Federal officials are now investigating the San Bernardino massacre as an “act of terrorism” rather than just workplace violence.

But when Dylann Roof allegedly shot nine persons dead at the Emanuel African Methodist Episcopal Church on June 17, 2015, there was strong resistance on the part of officials to speaking of that as terrorism.

Likewise, Alleged Planned Parenthood shooter Robert Dear was not called a terrorist by politicians on the right despite his clearly political goals.

What is the difference between these three?

Malik, Roof and Dear became radicals through their own reading and research rather than from having obvious organizational links. All three seem to be, in the official parlance, “lone wolves” who “self-radicalized.”

One part of terrorism is apparently conceived of in official US discourse on these things as organizational. It is early days in the investigation of Syed Farook and Tashfeen Malik, but while Malik may have made a hasty Facebook declaration of loyalty to Daesh (ISIS, ISIL) commander Abu Bakr al-Baghdadi during her horrid shooting spree, so far it does not appear that there was any element of command and control in either the case of Roof or of Malik/Farook.

Does it matter what the target is? Timothy McVeigh blew up the Federal building in Oklahoma City to target the Federal government, given his white supremacist ideology. Dear targeted Planned Parenthood in an obvious attempt to change public policy. Since Malik and her husband just shot up a meal for employees at a center for taking care of challenged folks, rather than choosing some more significant target with actual political implications. Can their action be seen at the moment as primarily as terroristic? Back in the 1990s the phrase “going postal” emerged from a rash of incidents of workplace rage and violence (there were 20 instances such violence between 1986 and 1997, in which employees shoot down more than 40 individuals. They look much more like they went postal than that they were trying to bring down the Federal government.

Does organization matter? In counter-terrorism, you always seek to disrupt the enemy’s command and control abilities. The San Bernardino killers, as things now stand, did not partake of any formal structure within Daesh that day. Nor does Roof appear to have a strong organizational context in, e.g., the Ku Klux Klan such that anyone gave him an order to kill African-Americans in their church. Dear was also a loner.

In fact, a major US newspaper called Dear a “gentle loner.” Hmmm.

Where persons do not have a witting relationship with a terrorist group, officials refer to them as ‘self-radicalized.’ All three, Dear, Malik and Roof were obviously self-radicalized (at the least) and developed a vague identification with movements they felt represented their grievances over identity politics.

If Tashfeen Malik, the female shooter, actually swore allegiance via Facebook to Daesh (ISIS, ISIL) leader “Abu Bakr al-Baghdadi,” then her motives in the shootings were political. But her target was not political. Roof’s target was more obviously political than a facility for treating challenged people: he killed a sitting state senator, which is almost never mentioned by the US press. Dear’s target was also political– he wanted to overturn the Roe v. Wade Supreme Court decision.

So is a vague organizational affiliation more important in determining whether a killing is terrorism, or is the character of the target more important?

When Roof first went before a judge, the judge observed that Roof’s family were also “victims.” Has any US official said that about the families of Malik and Farook?

How useful is the language of ‘lone wolves’ and ‘self-radicalization’? Police work and counter-terrorism has to focus on organizations and you could seldom forestall someone from essential going postal.

I don’t have answers. I do know that Malik, Dear and Roof engaged in murder and violence because of their ideologies, all (as far as we now know) lacked the element of organizational command and control, and only one of them killed a sitting state senator. Yet Roof was not charged with terrorism. One of the reasons was that white supremacist organizations, in material support of which he may have acted, are not typically designated “terrorists” by the US government.

Is there a double standard in our public discourse here?

Editor’s note: Juan Ricardo Cole is a public intellectual, prominent blogger and essayist, and the Richard P. Mitchell Collegiate Professor of History at the University of Michigan. His views are solely his own. 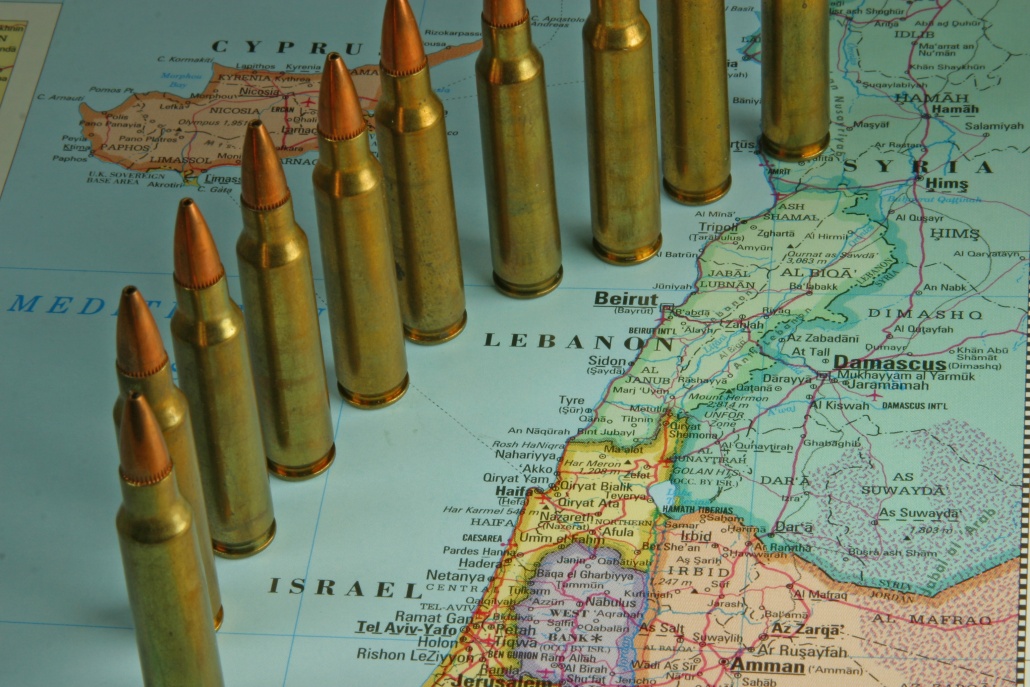 Iftar at the White House