Another interesting right triangle is the 30-60-90 degree triangle. The ratio of this triangleâ€™s longest side to its shortest side is â€œtwo to one.â€ That is, the longest side is twice as long as the shortest side. It too is manufactured in plastic and widely used in design, drawing, and building applications.

The Egyptians used this triangle for land surveying. Some believe that they also used it to help design their pyramids. Whether they did or not, the 3-4-5 triangle is still used by surveyors. Carpenters and woodworkers also use it to make their corners square.

Pythagoras was a Greek mathematician who lived about 2500 years ago, and who developed the most famous formula in geometry, possibly in all of mathematics! He proved that, for a right triangle, the sum of the squares of the two sides that join at a right angle equals the square of the third side. The third side–the side opposite the right angle–is called the hypotenuse of the right triangle. The two shorter sides are usually called â€œlegs.â€

This formula is called the Pythagorean Theorem in honor of Pythagoras. It is usually written as the equation below, where aand b are the measures of the legs of the triangle and c is the measure of the hypotenuse.

In geometry and trigonometry, a right angle is an angle that bisects the angle formed by two halves of a straight line. More precisely, if a ray is placed so that its endpoint is on a line and the adjacent angles are equal, then they are right angles. As a rotation, a right angle corresponds to a quarter turn (that is, a quarter of a full circle). 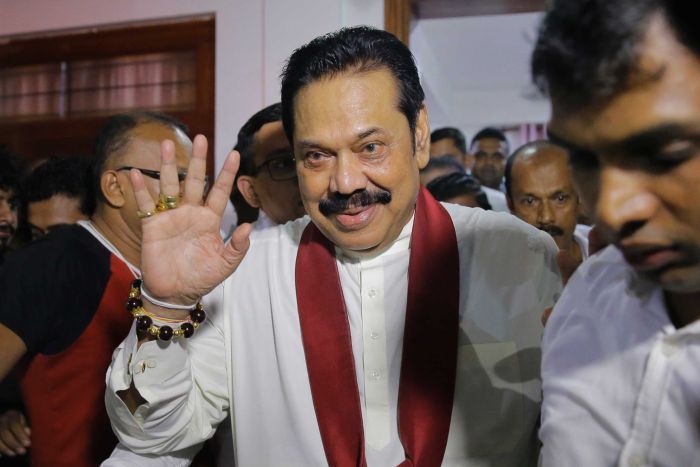 The Voting Dilemma
By Suleiman Salem Michigan, USA--As the elections near and peopleâ€™s arguments escalate into chaotic rambles and justifications for each candidate,…

Ellison Statement on the Beginning of Ramadan

Sick ‘Pushed to Spy’ for Israel