RICHMOND, VA–Republican candidate Faisal Gill lost to Democrat Paul Nichols in the race for a seat in the Virgnia House of Delegates. Gill had put up a spirited campaign and faced a malicious campaign by his detractors. One anonymous flier falsely claimed that he had ties to a terrorist.

Faisal Gill served as Senior Policy Advisor to the Under Secretary for Information Analysis and Infrastructure Protection at the Department of Homeland Security. He was responsible for formulating and coordinating policy for the intelligence directorate. In this capacity, he advised the Under Secretary on policy issues ranging from intelligence policy, infrastructure protection, cyber security and information sharing initiatives.

Previously, he worked at the White House Office of Homeland Security and then later at the Homeland Security Council as associate counsel where he handled all litigation issues involving the new office, critical infrastructure and border security issues. He also served as principal counsel to the Presidentâ€™s Critical Infrastructure Protection Board headed up by Richard Clarke.

Prior to coming to the White House, Mr. Gill served as the Deputy General Counsel for Policy at the Office of Personnel Management.

Prior to joining the Administration Faisal Gill was a labor and employment attorney at a firm in Washington. He represented senior government officials before federal courts and administrative panels.

Mr. Gill also served in the US Navy Judge Advocate Generalâ€™s Corps (JAG) where he managed two legal offices. In the Navy, Gill handled numerous jury cases. Later in his Navy career, he served as a Special Assistant US Attorney in Greenbelt Maryland. He is currently a Lieutenant Commander in the US Naval Reserve serving in the litigation division of the JAG Office.

He has a BA and JD from American University in Washington. Faisal currently resides with his wife and four children in Lake Ridge, Virginia. 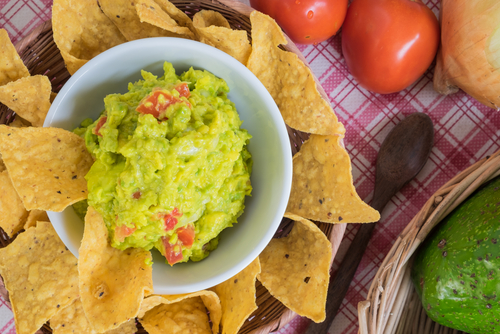