The following examples are from the blog of Imam Dawud Walid, Executive Director of CAIR Michigan:

12/31/07 – New Hampshire – The Concord Monitor reports that New Hampshire Veterans for Giuliani co-chair John Deady has quit his position following reports that he told The Guardian of London, â€œ[Giuliani]â€™s got I believe the knowledge and the judgment to attack one of the most difficult problems in current history and that is the rise of the Muslims, and make no mistake about it, this hasnâ€™t happened for a thousand years. These people are very dedicated and theyâ€™re also very, very smart in their own way. We need to keep the feet to the fire and keep pressing these people until we defeat or chase them back to their caves or in other words get rid of them.â€

The Monitor adds, â€œWhen asked if he was referring to all Muslims, Deady told the paper, â€˜I donâ€™t subscribe to the principle that there are good Muslims and bad Muslims.â€™â€

Mitt Romney would decline to appoint an American Muslim to a cabinet position because of their low percentage of the population.

Mitt Romney releases ad in Iowa entitled â€œJihadâ€, in which he vows to fight terrorists and confront Iran.

10/1/07 â€“ John McCain stated he would prefer a Christian president and that the Constitution established America as a â€œChristian nation.â€ 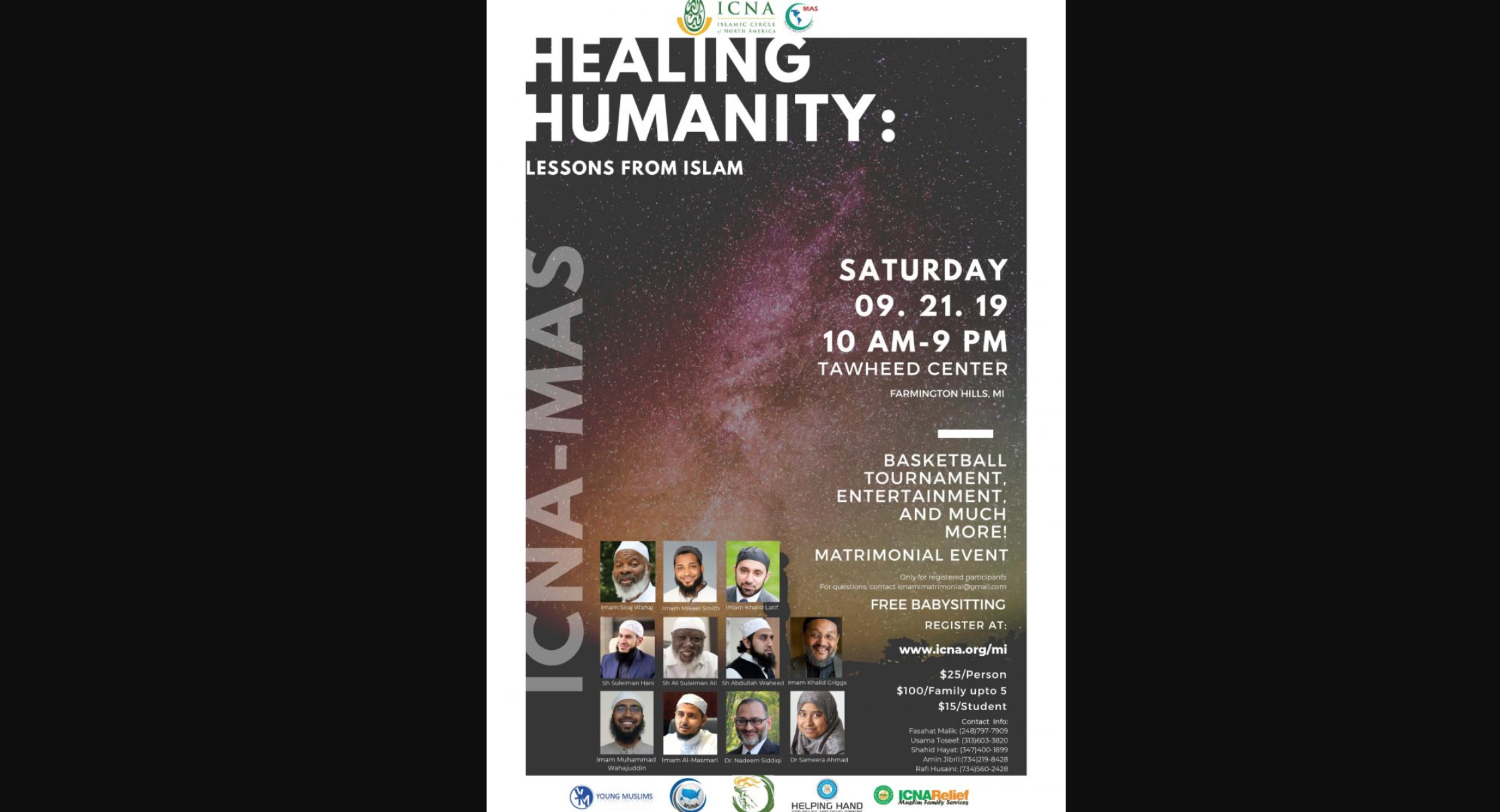