Two Brooklyn infants have contracted herpes through a controversial religious circumcision ritual in the past three months, according to the cityâ€™s Health Department.

The unidentified baby boys became sick after the centuries-old, ultra-Orthodox ritual associated with the bris known as metzizah bâ€™peh.

Under the practice, the rabbi or mohel removes blood from the wound on the babyâ€™s penis with his mouth â€” a practice city Health Department officials have slammed, saying it carries â€œinherent risksâ€ for babies.

The Bloomberg administration has moved to require mohels who perform the ritual to provide parents with a document informing them of the health risks involved. The parents must then sign a consent form.

In January, a federal judge ruled against the groupâ€™s initial legal maneuver to block the new city policy.

â€œAs enacted, the regulation does no more than ensure that parents can make an informed decision whether to grant or deny such consent,â€ said judge Nami Reice Buchwald.

In September 2011, a 2-week-old boy died at a Brooklyn hospital after contracting herpes through the ritual, city officials said.

In the latest case, city health officials say one of the babies infected survived after developing a fever and lesion on its scrotum following the circumcision. The parents did not sign a consent form and itâ€™s unclear who performed the circumcision. 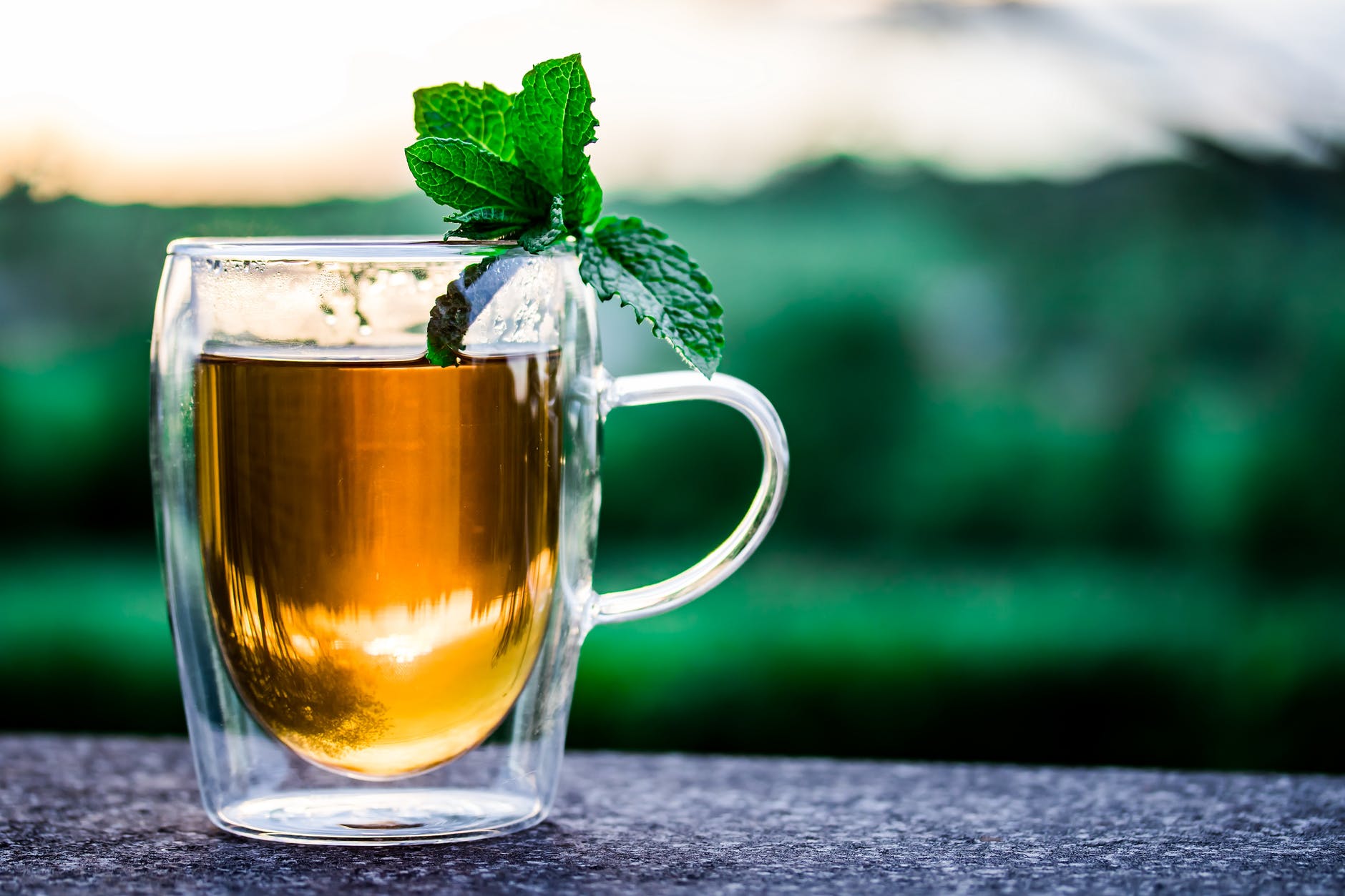 Tea: Beyond Just Warming Your Heart

© 2020 MuslimObserver.com, All Rights Reserved
Bin Laden Son-In-Law Lawyers May Seek To Move Trial Out Of NYC Malaysia Heads For Closely Contested Polls On May 5
Scroll to top