Reduce Employee Discrimination For All Americans

Abuobaker, 56, a U.S. citizen from Tunisia, with four advanced degrees, won a nearly $1.2-million jury award after successfully arguing he was taunted and discriminated against at work because of his religion, race and appearance â€” specially, his long beard.

Employed in Washtenaw County for 17 years, Abuobaker, a father of four, was a union member of the county, and was described as a humble, religious man.  Though after September 11th, 2001, he started to receive taunts and name calling by co-workers, calling him names such as â€œterroristâ€ and â€œOsama.â€  The stress of dealing with this on a daily basis became too much, so Abuobaker began to search for another job within the county.  Being that he had high seniority, and was a paying union member, this should have been no problem.  But for one reason or another, Abuobaker just kept getting denied.

Just like most American counties, Washtenaw County has a policy that union members are looked at first, as well as employees with high seniority, for promotions and transfers.  But still, there was no position for Abuobaker to transfer to within the county.  Then in 2008, there was an opening in maintenance that Abuobaker, along with 34 other people, had applied for.  Not only was he the applicant that had the highest seniority, but he was also the only union member applying.  And once again, Abuobaker was denied.

According to court documents, Abuobaker worked his way from bus driver to maintenance technician.  He started in 1991 and was fired in 2008 for alleged insubordination â€”refusing to start working five minutes before his shift officially started.  So then he sought the legal expertise of Attorneys Shereef Akeel and Muneeb Ahmad.  Abuobaker ended up suing; alleging the real reason behind his firing was discrimination.  He also sued over the several promotions he was passed up on, alleging he was passed over for an entry-level drain-inspector position he lost to less-qualified job candidates.

With examples of employee discrimination such at this, it was clear to the jury that Abuobaker was indeed being discriminated for his race and religion.  According to Title VII of the federal laws relating to employment, an employee cannot be discriminated against based on race, religion, origin, or anything related.  Witnesses testified that Abuobaker had a high work ethic, and according to his attorney Akeel, the jury saw that he was a simple, humble man.  Thus, it was obvious to a jury of his peers that Abuobaker was being discriminated against for his Islamic faith and ethnicity, being Tunisian, â€œan African American â€” thatâ€™s another strike,â€ Akeel said, and continued with, â€œCan you give this man a fair shake?â€

Attorney Tom Wurst, who defended Washtenaw County, said he plans to appeal though declined further comment.  According to court documents, the county denied having engaged in any discriminatory practices and said Abuobaker had a history of insubordination and poor performance at work.

This two-week trial was in U.S. District Federal Court in Detroit, before Judge Denise Hood.  Judge Hood was intuitive enough to give the defense attorneys deference in probing into the biases of the jury.  During the jury selection process, Akeel asked each jury member if they could put aside what theyâ€™ve seen in the media, put aside any possible perception about Muslims and Arabs, and just look past his name, looking at just the facts.  â€œI was looking at the jury and they were nodding their heads, except for one man who would not even look at Ali [Abuobaker], so we asked him to be replaced,â€ said Akeel.

A big take-away message that Akeel wants the public to know is to always speak up when you are wronged, or when you see others being wronged.  â€œThis Muslim man was awarded over $1.2 million because he was being discriminated against because of his religion, and he was judged by non Muslims.  This should give people comfort that democracy in America is as strong as ever.  You just donâ€™t see this in most other parts of the world, this verdict is a testament to America,â€ said Akeel.

Abuobaker said that one of the main reasons he came to America was to practice his religion freely, and after this case, where most people may be turned off from the justice of humanity, Abuobaker was actually reassured. â€œHe lost everything,â€ Akeel concluded. â€œHe came to America because he believed in America … Now the jury has restored his faith.â€

Sisters in Islam–Feminism within Traditional Confines 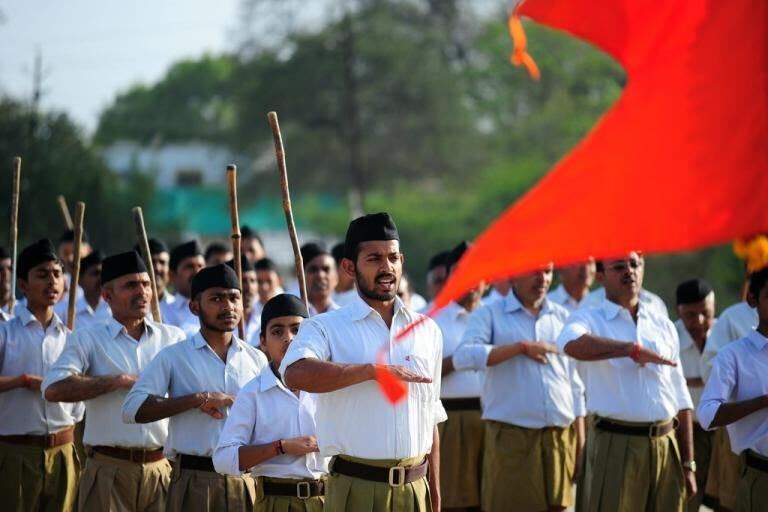 Rachel Corrie: gone but not forgotten

© 2020 MuslimObserver.com, All Rights Reserved
The Path Towards Self-Realization: Part IV Behind the Russian Rage
Scroll to top