Ms. Yvonne Ridleyâ€™s commentary, entitled â€œHijab Abuse in Tunisiaâ€ (July 23) is unfortunately fraught with outlandish and baseless allegations as to the wearing of headscarf as well as womenâ€™s status in Tunisia.

Tunisia, a country governed by the rule of law, guarantees and protects the rights of its citizens. Contrary to what is alleged in the commentary, women are not forced to abandon their veil.

It is to be underlined that the veil is a sectarian dress that has never been mandated by Islam. Indeed, the veil is imposed by a fundamentalist and narrow interpretation of Islam, intended to deprive women of their dignity.

Women in Tunisia enjoy a unique status unparalleled in the rest of the Arab and Muslim world. Besides, Tunisian women are increasingly immune from fundamentalist ideology thanks to their openness onto the external world and awareness of their rights. Tunisian women are attached to their privileged status and reject any attempt, which aims at undermining the achievements gained since Tunisia won its independence in 1956.

It is deplorable, on the other hand, that the author allows herself to use inappropriate expressions against President Zine El Abidine Ben Ali, the symbol of Tunisiaâ€™s sovereignty, who, since the Change of 1987, has relentlessly endeavored not only to preserve womenâ€™s achievements in matters of rights and emancipation but also has further strengthened them.

Depopulation: the Strategy to Control the World 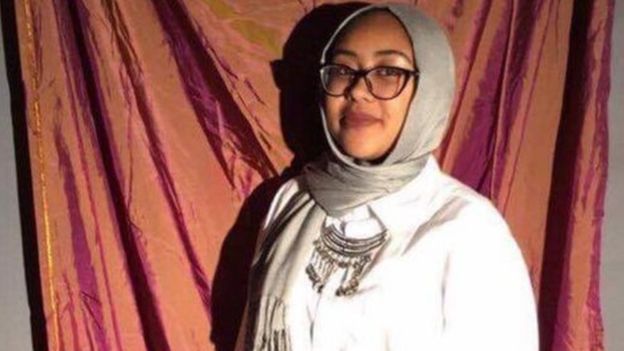