Retired Muslim basketballer, Rasheed Wallace, is in talks to possibly join the NBAâ€™s Detroit Pistons as an assistant coach. Detroitâ€™s President of Basketball Operations Joe Dumars said it is a â€œgood possibilityâ€ Wallace will be coming in to work with the Pistonsâ€™ young forwards.

Wallace, Dumars and new head coach Maurice Cheeks have been in talks to determine whether Wallace is aware of the work load that is entailed as an assistant coach. â€œMo came to me and said, â€˜Iâ€™ve got this crazy idea, man,â€™â€ Dumars told CBS Detroit, â€œand he said what it was, and I said, â€˜I think it could be great, man.â€™ I said, â€˜But we have to talk. We have to have some long talks.â€™ Thatâ€™s whatâ€™s happening as we speak.â€

A 16-year NBA veteran, Wallace was a four-time All-Star and a part of Detroitâ€™s 2004 NBA championship team. He is, however, also known for his temper. And he accumulated over 300 technical fouls, and numerous ejections, throughout his career. â€œI donâ€™t think anybody has ever doubted his IQ and his intelligence,â€ Dumars said. â€œYou donâ€™t doubt that. You just canâ€™t get ejected from the bench. â€œBut I think with some young bigs like this, I think that kind of knowledge and personality could be good for them,â€ Dumars added. 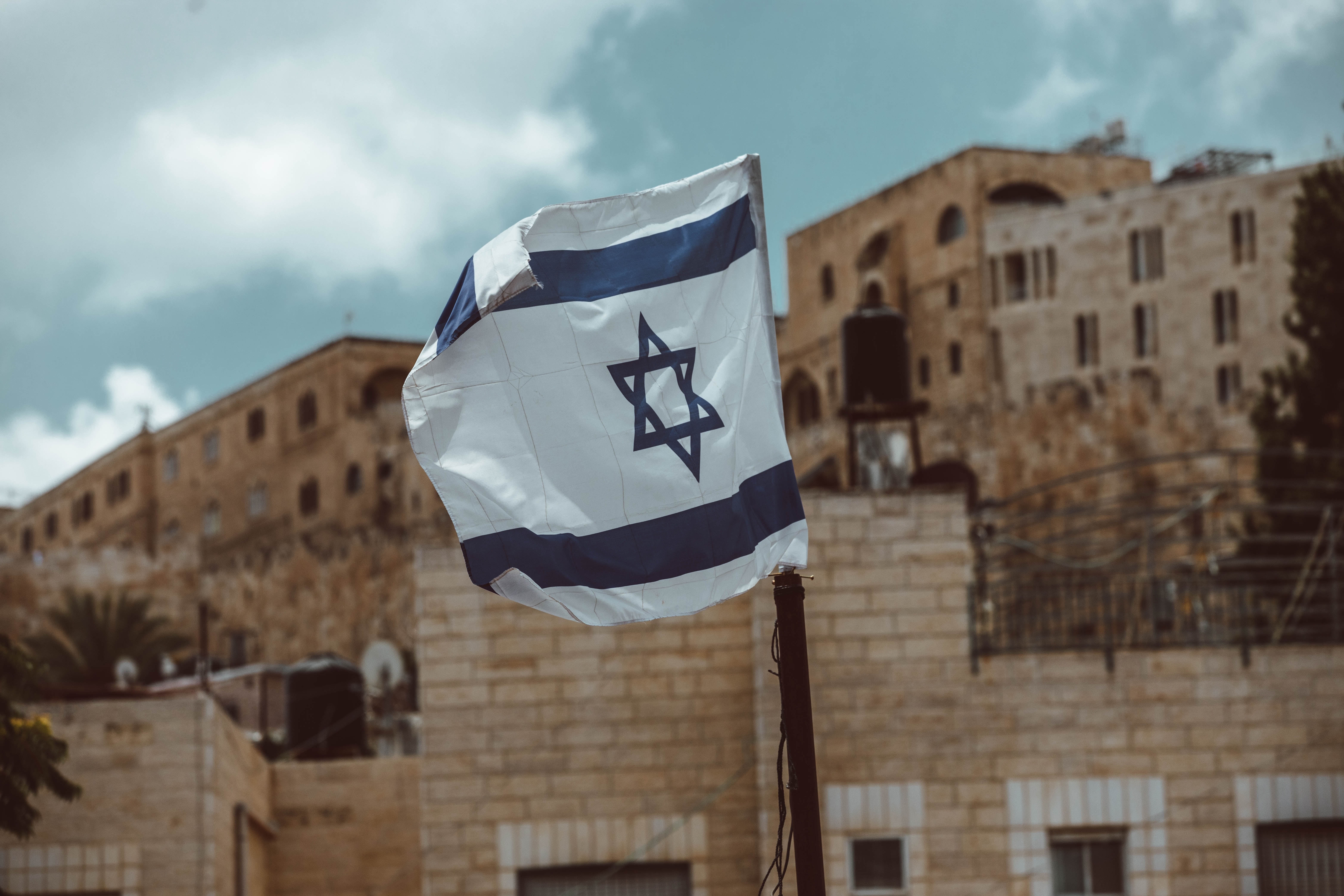 N American Fiqh Council Fatwa
By Ronald Baygents WASHINGTON, Nov 30 (KUNA) -- During a joint appearance by Christian, Jewish and Muslim leaders at the…

© 2020 MuslimObserver.com, All Rights Reserved
Muhammad and Dieng Join Up in Minnesota Arsalan Kazemi First Iranian Ever Taken in NBA Draft
Scroll to top