By Heng Xie and Martin Dokoupil

BEIJING/DUBAI, Nov 4 (Reuters) – Qatar will become the Middle East’s first hub for clearing transactions in the Chinese yuan, in a step that could over the long run help Gulf oil exporting countries reduce their dependence on the U.S. dollar.

Industrial and Commercial Bank of China’s Doha branch has been appointed as the clearing bank for yuan deals in Qatar, China’s central bank said on Tuesday.

“The signing of the MoU and the appointment of the renminbi clearing bank will increase the strong ties between China and Qatar and position Qatar as the regional center for renminbi clearing and settlement,” the Qatari central bank said.

Seeking to promote global use of the yuan, China has in the past two years appointed clearing banks for Taiwan, Singapore, London, Frankfurt, Paris, Luxembourg and Seoul. Kong Kong and Macau had clearing banks earlier; Sydney is expected to join the list under a deal to be signed later this month.

A clearing bank can handle all parts of a transaction from when a commitment is made until it is settled; having such a bank can reduce costs and time taken for trading, boosting activity in a financial center.

At present, the Gulf’s wealthy oil and gas exporters rely heavily on the U.S. dollar; most of their currencies are pegged to the dollar, and most of their huge foreign currency reserves are denominated in dollars.

This is largely because their energy exports to China are mainly denominated in dollars, the currency of choice in oil and gas trade. The yuan is still believed to be years away from becoming a fully convertible currency, limiting its attraction for use in central bank reserves.

Although the yuan is now used to settle over 24 percent of China’s total trade, up from 3 percent in 2010, according to estimates by HSBC, bankers believe the share for Chinese trade with the Gulf is much lower, at about half that level.

However, Qatar’s deal with China suggests it is looking ahead to a time when that will change. As the Gulf’s trade and investment ties with China boom, the yuan is becoming increasingly important to the region.

“It’s a clear signal that there is demand from Qatar and some of the surrounding Middle Eastern countries,” said Candy Ho, global head of yuan business development at HSBC.

Qatar, which has some $43 billion in net foreign currency reserves and an estimated $170 billion in its sovereign wealth fund, is the biggest supplier of liquefied natural gas to China.

Its overall trade with China soared to 41.9 billion riyals ($11.5 billion) in 2013 from just 1.5 billion riyals a decade ago, with petroleum gases now accounting for over 60 percent, data from Qatar’s statistics authority shows.

The clearing deal with China appears to represent a win for Qatar in its competition with other Gulf financial centers, particularly Dubai, which is the region’s largest banking hub.

“Having a renminbi…clearing bank in Qatar would not only serve the renminbi fund flows in and out of the country through trade and investment. It shows Qatar’s decision to draw business from other Middle Eastern countries in the region to pursue trade through Qatar,” Ho said.

Private bankers believe officials in Dubai and the United Arab Emirates have been considering the idea of becoming a yuan clearing center, but there has been no movement publicly on the issue. UAE central bank officials were not available to comment on Tuesday and there was no comment from the Dubai International Financial Center.

On Monday, the Chinese and Qatari central banks signed a 35 billion yuan ($5.7 billion) currency swap deal, equal in size to a three-year currency swap agreement inked between China and the UAE in 2012.

The deals allow the central banks to swap currencies if needed to ease trade and investment, and could be used to diversify the Gulf central banks’ foreign reserves.

However, bankers believe there has been little if any use of the UAE’s swap arrangement in practice. Central bankers in the Gulf have in recent years said they will eventually consider making the yuan a significant part of their reserves, but that they are in no rush to do so.

The Qatari clearing announcement was made as Ahmed Al-Sayed, chief executive of sovereign wealth fund Qatar Investment Authority, visited Beijing, signing an agreement with China’s CITIC Group Corp to launch a $10 billion fund that will invest in Asia.

Under another deal revealed this week, Qatari investment institutions will get the right to invest up to 30 billion yuan in mainland Chinese securities.

There have been signs of a gradual rise in interest in the yuan among Gulf investors. Dubai’s biggest bank, Emirates NBD , issued the Gulf Arab region’s first yuan bond in 2012; in September this year, Agricultural Bank of China became the first Chinese institution to sell an offshore yuan bond in Dubai. (Additional reporting by Michelle Chen in Hong Kong; Editing by Andrew Torchia)

Isn’t it Wonderful to be Muslim? 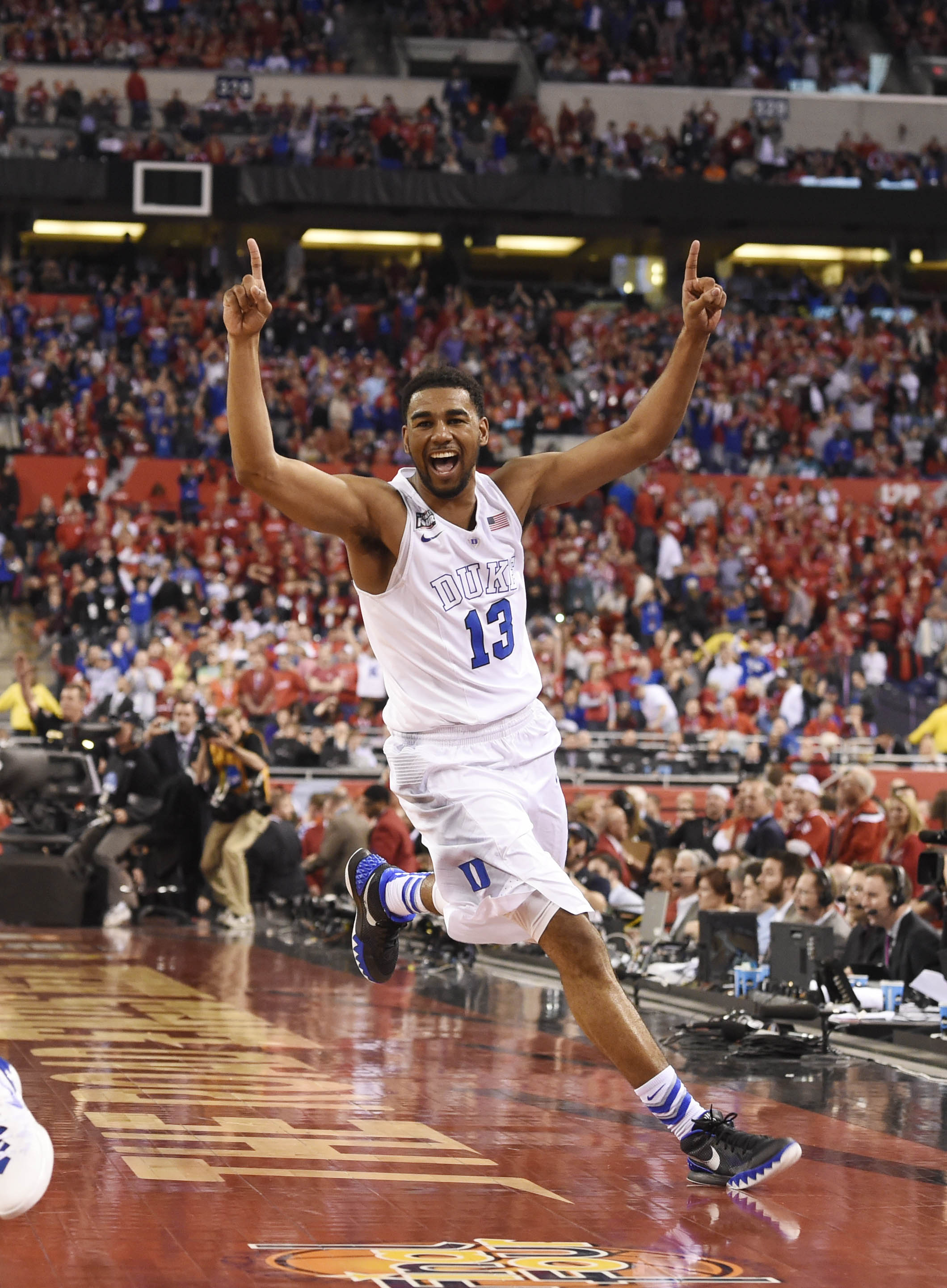