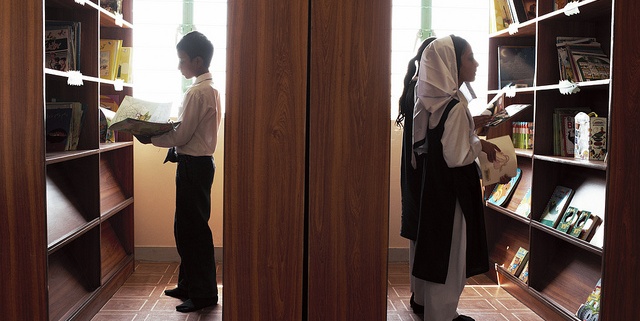 By Nadia B. Ahmad, community submission

The strangulation of Qandeel Baloch by her brother in Multan will not lead to any reforms for women’s rights. In fact, it will embolden detractors of freedom of expression and free speech. Domestic violence and honor killings may be taboos, but are openly accepted practices from poor, rural villages to high-class districts throughout South Asia. The notion that one person can determine the destiny of another simply because of conflicting mores is the domain of those with a God complex. It’s Romeo and Juliet run amok.

Pakistan’s honor killing bill languishes since last spring. The upper house of Pakistani Parliament passed four bills against honor killings earlier this year including, the Anti-Honour Killing Laws Amendment Bill 2014 and Anti-Rape Laws Bill 2014. The bills would have made changes to Pakistan Penal Code 1860, Qanoon-e-Shahdat Order 1984, and the Code of Criminal Procedure 1898, so that honor killings are reported and perpetrators are brought to justice. The loophole of allowing for blood money through the qisas and diyat system of financial remuneration weakens pathways to justice for victims in a male-dominated court system.

Senator Sherry Rahman called for the national assembly to pass an anti-honour killing bill. She said to Al-Jazeera: “Assuming that Qandeel Baloch’s brother will probably be arrested and punished for murder because of the high profile [nature] of the case, the fact remains that an essentially right-wing government is sitting on vital amendments in the Pakistan Criminal Procedure Code that would disallow justice to be privatised for crimes against women.”

Sovereignty of women’s bodies is under a microscope. The only official response to widening problem of domestic violence in Pakistan as elsewhere is to ignore it or double down on its lack of importance. The sexually-repressed mullah-dom could take some lessons from the playbook of the misogynistic pornography industry it so openly loathes, but secretly enjoys. The first one being love each other. The second one is to cater to existing clientele. Religious authority offers yet another means of systematic control and subordination of women. Have a farcical understanding of Islam, the mullah-dom is simply the religious rhetorical arm for procuring the dominance the male hegemony.

As a diasporic Pakistani looking in, I am less concerned about the image of Pakistan abroad as I am the sanctity of life within the country. Yes, the orientalist West collectively forgets its own primitive justice system, pain inflicted of women’s bodies, and excruciation of their psyches, such as the recent case of former Stanford swimmer, Brock Turner, who was sentenced to less than six months of jail for the gruesome on campus rape incident.

We have all gotten the memo: Third World lives mean less than those in the Global North. Yet these double standards should not be excuses to ignore women’s respectful place in society. In fact, the neoliberal policies set out to weaken and destabilize Pakistan should force greater care and concern for women’s rights. Stronger rights and protections for women safeguards the general population and strengthen the political core for a stronger democratic apparatus for self-determination and sovereignty.

Ask – “When will we stop letting politics and religious rhetoric impede women’s rights?” Not – “Didn’t she know better?”

Nadia B. Ahmad is an assistant professor of law at Barry University Dwayne O. Andreas School of Law in Orlando, Florida. Her research focuses on sustainable development and corporate social responsibility. You can follow her on Twitter @nadiabahmad. 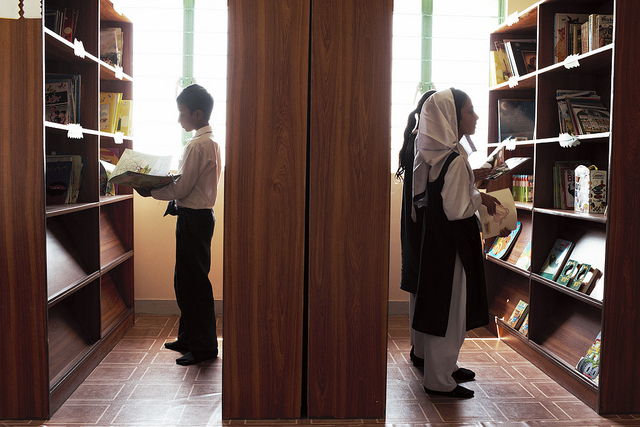 Next Khan Opponent and Date Set

A revert’s first Ramadan: tests and rewards
OnIslam & Newspapers CAIRO – Observing their first Ramadan ever, reverts to Islam find the holy month as both exciting…

© 2020 MuslimObserver.com, All Rights Reserved
The DNC Leak and Our Real State of Political Affairs