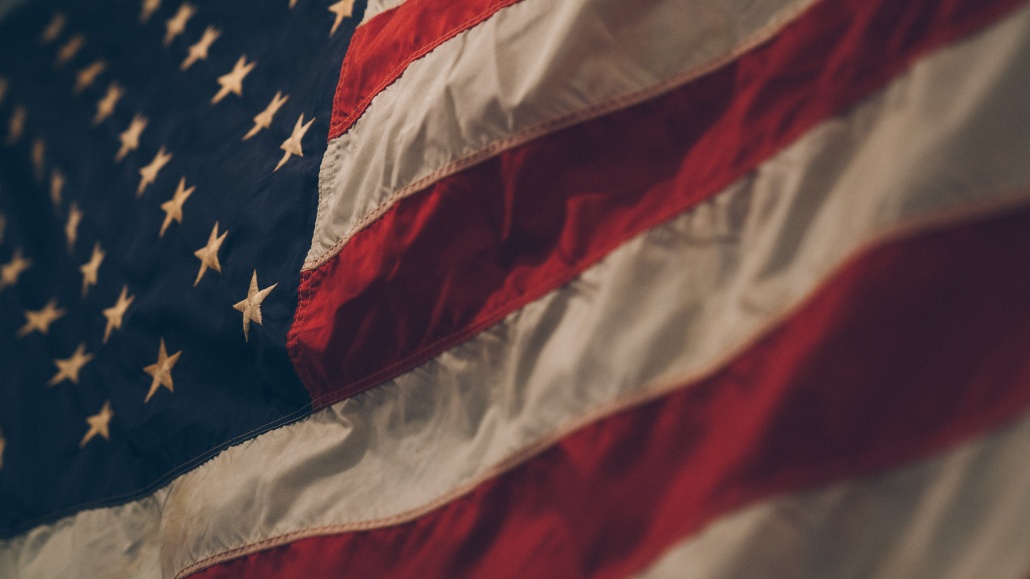 Two Murdered Women
By Walid El Hourican * Neda and Marwa: One becomes an icon, the other is unmentioned A girl holds a…

Biggest Allies of Pakistan Are the Pakistani-Americans: Congresswoman Lee

© 2020 MuslimObserver.com, All Rights Reserved
China Rewrites the Quran and the Bible in Effort to Dismantle Religious Bel...

Progressive Turn and Conservative Backlash: The New Twist in American-Muslim...
Scroll to top