Since becoming President, President Trump has promised the American people that he will put “America First” and make sure that Americans are the winners in all the trade deals that his administration makes. Unfortunately, it looks like his trade deal with China has turned into a trade war against China.

In recent news, President Trump has decided to be tougher on China by citing a 1988 law from the Reagan-era to call China a currency manipulator. The Trump administration invoked the Omnibus Trade and Competitiveness Act of 1988 to label China as a currency manipulator. This was done, because the United States found that the Chinese government weakened their currency, Yuan, to make Chinese made products more attractive because of how cheap they would be.

In situations such as this one, the Secretary of the Treasury Department analyzes the exchange rates of the country they think might be manipulating their currency for more financial gain. The Department of Treasury will eventually have to negotiate with China, since they are also a party to the International Monetary Fund (IMF).

The action of labeling China as a currency manipulator will not help the United States overcome its prior differences with China. It will affect all trade between the United States and China, which means that there is a possibility that trade will be halted or prices on Chinese and American products will fluctuate. The problems can be seen at home with American farmers being affected greatly by the trade war. Gary Wertish, president of the Minnesota Farmers Union, spoke with the Secretary of Agriculture, Sonny Purdue, and criticized President Trump’s plan because it would create “devastating damage not only to rural communities” in the United States but other sectors that have trade with China and other countries. Wertish continued to speak about President Trump’s comment on farmers in America doing “great again. Wertish states in response that “we are not starting to do great again… we are starting to go down very quickly,”.

Many American farmers believed President Trump when he was running for President, however, the sentiment has changed. Farmers are aware of what policies benefit them and they know that a “reciprocal trade”, as Wertish has suggested, will yield greater success than an isolationist approach. 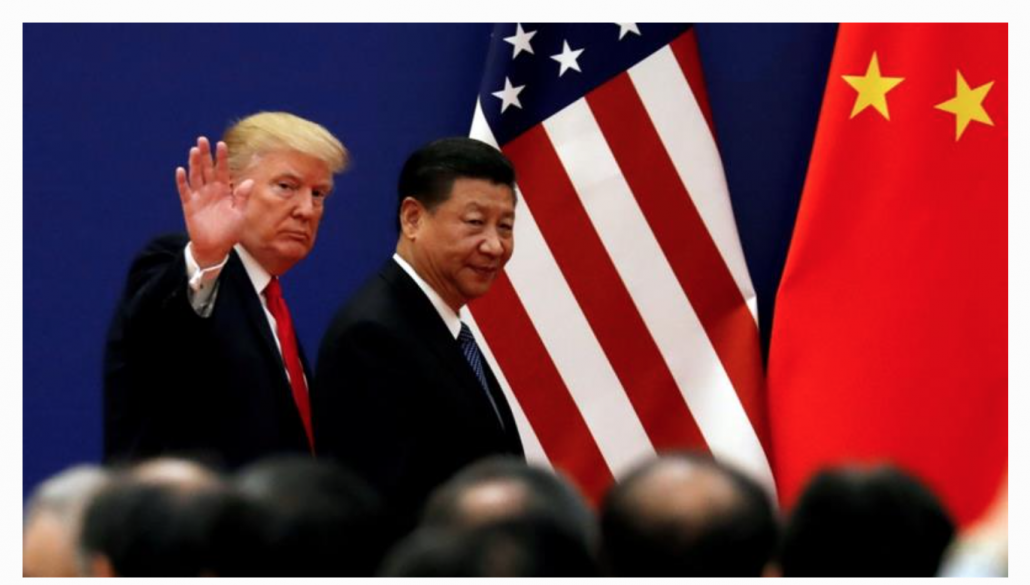