The Institute of Medieval and Post Medieval studies was established in 2001 to help generate a climate of mutual understanding and respect between Muslims and people of all other faiths and cultures by making them aware of the Muslims’ contributions to world civilization.

Thus, we strive to correct the concept of dark ages when Muslim scholars and scientists enlightened the world with their original scientific contributions. This is accomplished by making presentations in national and international conferences, publishing books, newsletters and developing an informative website.

In 2018, the Institute joined hands with DiscoverSTEM and adopted a new goal—encouraging youth by engaging them in learning about the Islamic heritage and inspiring and training them to become scientists, innovators and thinkers.

The Qur’an started with the word “IQRA” which means “Read” and Allah (SWT) reminds us that every Muslim man’s and woman’s prayer should be: “Rabbi zidni ‘Ilmaa” (O Lord, increase me in ‘ilm (knowledge) -20-114, and Prophet Muhammad (SAWS) said, “The ink of the scholar is more sacred than the blood of the martyr.” Allah (SWT) created humans to be superior over all other creations.

The major use of Ilm, (knowledge) and Aqal, (intelligence), is to develop critical thinking. This is necessary to make rational and sustainable decisions.

During the early period of Islam, between the 7th and 15th centuries, Muslims acquired knowledge in every field of the sciences including Astronomy, Mathematics, Medicine, and Philosophy. In the 9th century, great Institutions such as “The House of Wisdom” were established in Baghdad which attracted scholars from many parts of the world.

The work of great scholars like Aristotle, Euclid, Galen, Ptolemy, Socrates, and many more were collected, preserved, and translated into Arabic. By the 11th century, all major Muslim cities (Bagdad, Cairo, and Cordoba) had unique institutions like universities, hospitals, and scientific laboratories. Muslims became the leaders of knowledge, and people from all over the world would go to Muslim cities for higher education. There is no field of knowledge which Muslims did not explore, investigate, research, think, or invent exemplary innovations.

The decline of the intellectual superiority in the Muslim Ummah. In the 11th century, the separation of the revealed (“Quranic”) sources from the rational sources of knowledge were raised by distinguished Muslim scholars. They insisted on the supremacy of the revealed source which was of divine origin, adding that it should not be complemented or supplemented with rational sources of knowledge which they believed to be inferior and would bring a corrupting influence on the revealed knowledge.

Consequently, the madrasas in the Islamic realm abandoned teaching sciences. The great Renaissance Movement which transformed Europe into a dynamic and progressive civilization did not impact the neighboring Islamic countries because of the continued inflexible attitude of the orthodox, dogmatic Muslim jurists who only promoted teaching from Quran and Hadeeth, abandoning natural sciences.

Post-colonial Muslim countries were more preoccupied with consolidating their own political power than promoting the advancement of knowledge. Muslims today are, as a result, suffering from this ignorance. There are no contributions by scientists from Muslim countries in the technological revolution of the 20th century that has radically changed the world.

Current Status of Muslims: There are only 500 universities in 57 Muslim countries, whereas the USA has 5,758, and India has 8,407. Muslim-majority countries have 500 scientists per million, whereas the USA has 5,000 per million. There are approximately 1.8 billion Muslims in the world and there are roughly 15 million Jews. There have been 3 Muslim Nobel Laureates –in Science. A smaller Jewish population has 193 Nobel Laureates. We will never learn about modern knowledge of science, technology, innovations, and inventors unless we drastically change our mindset from rote learning to productive rational learning.

Hope for the future: Today, we need an education system which can produce Muslim experts in all fields of knowledge. By virtue of good educational programs for both males and females, the future generations will become the torchbearers of Islamic values and play an effective role in the world. We need to develop and effectively apply critical thinking skills to the complex problems that we face, and to the critical choices, we will be forced to make, as a result of the information explosion and other rapid technological changes. The progress for the future lies in the hand of this new generation and our focus should be to aspire this new generation to develop an interest in science and technology.

Institute of Medieval Scholars and Preparing of Modern Scientist (IMPMS) presented a seminar in April in Dallas, TX. This was a unique seminar presented for the first time in North Texas or possibly in the entire USA (Or World).

Six teams of young children (11-17 years old) were trained by Mr. Faizan Mirza who is a world-renowned aerospace scientist and the inventor of the Ground Reality Information processing system. He was a recipient of several prestigious awards and the founder of “DiscoverSTEM” whose goal is to transform young children into thinkers, creators and innovators. The children presented their innovative ideas on various themes such as:

We are very hopeful that this new generation of Muslim scientist will take the place of their ancestors and one day assumes the leadership in science and technology. 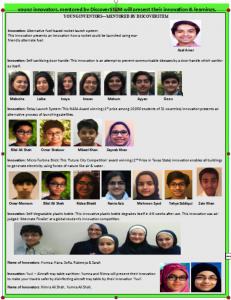 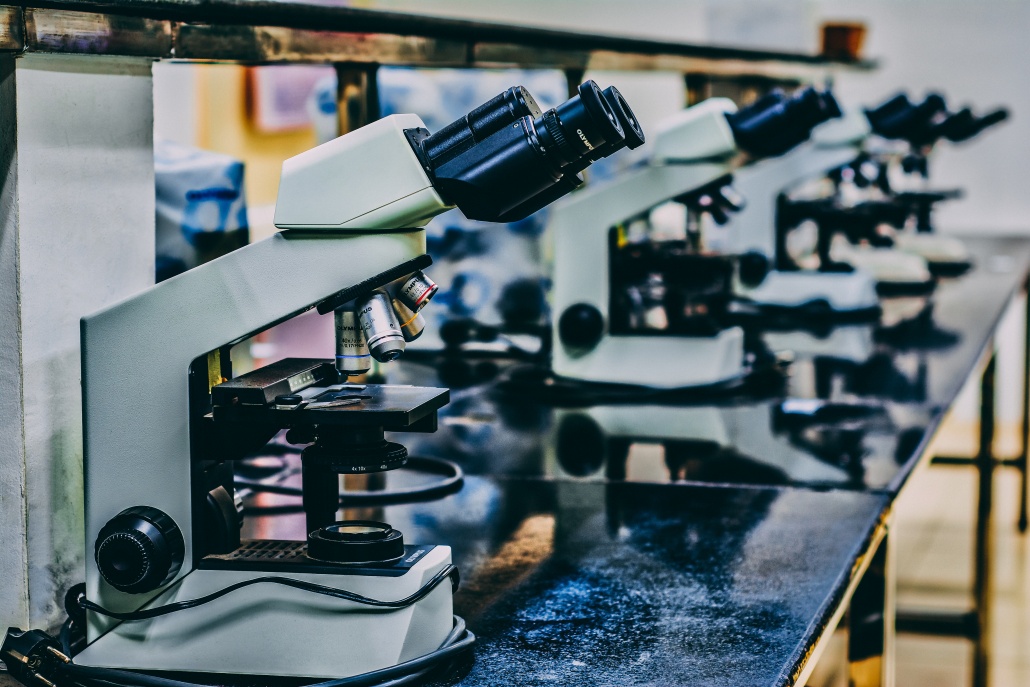 HIPAA: The Final Rule Is Now In Effect – What Does That Mean to Your Practice?