PALMYRA, NJ–The Islamic Center of South Jersey opened its door to the community to reassure them that the centrâ€™s teachings didnâ€™t play any role in the alleged terrorist plot. 4 men recently arrested for allegedly plotting an attack on Fort Dix are reported to have attended the mosque.

â€œWe are here so we can provide information about Islam, about Muslims and about us,â€ said Rafey Habib, a trustee at ISCJ and a literature professor at Rutgers University.

â€œIâ€™m very proud to be here and Iâ€™m very proud that this center is in our community,â€ said U.S. Rep. Rob Andrews, D-Haddon Heights. â€œWeâ€™re here tonight because this is a place where peace is taught. We are united by a common desire that the peaceful practices that we heard tonight be truly a practice, not just an aspiration.â€

Afsheen Shamshi of the NJ Council on American-Islamic Relations, said last weekâ€™s arrest of six area men authorities described as â€œradical Islamistsâ€ led to a surge in instances of discrimination and harassment of Muslims, especially women.

A Passaic County woman was allegedly harassed on the street and a man was charged Tuesday with punching a Muslim woman in the face in Fairfield.

â€œIâ€™m telling you about these stories because I want you to understand the fear that we live with every day,â€ Shamshi said. Donald Simpson of Moorestown said he was there to learn.

Hopkins to Defend Title this Summer 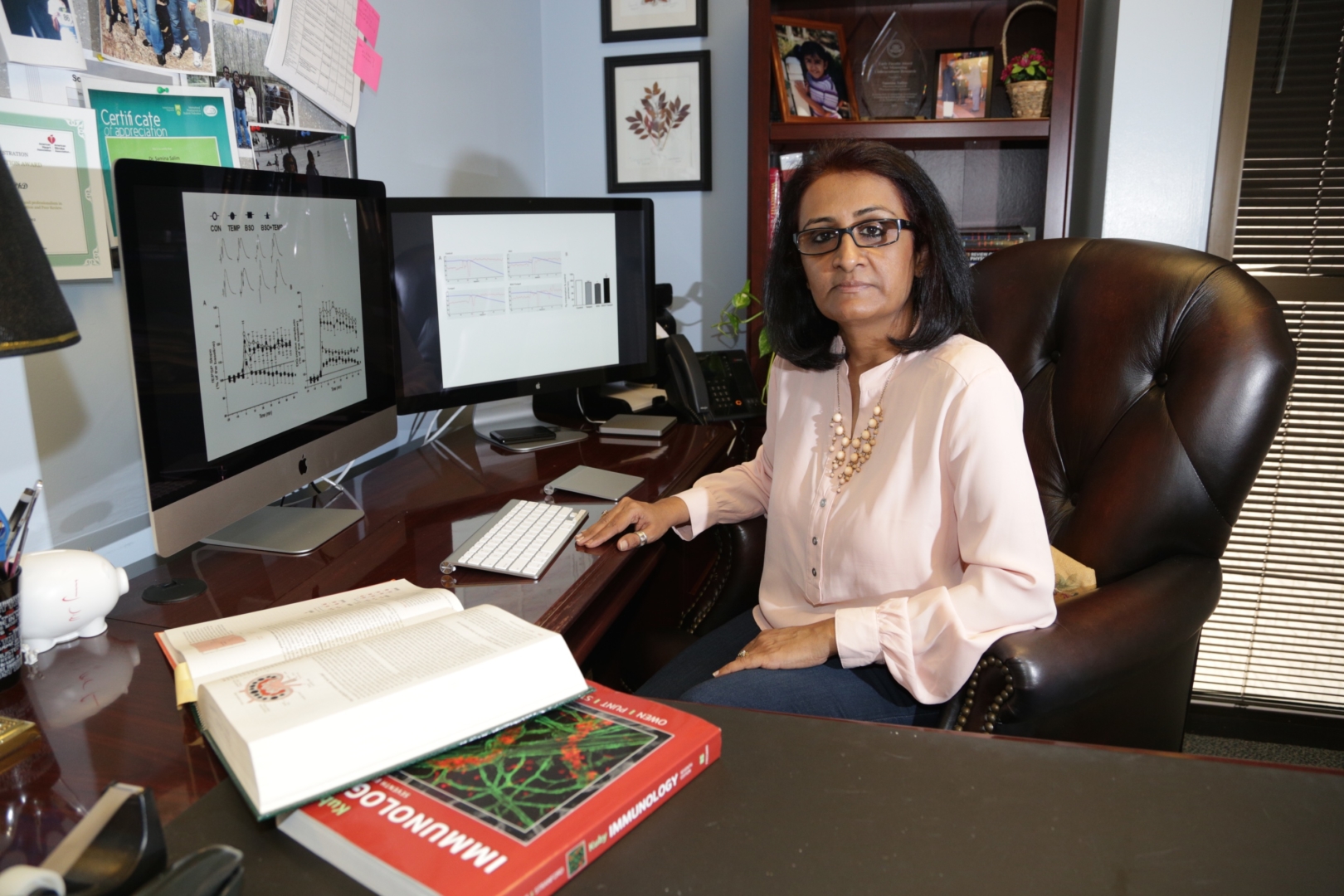 Hate, hurt and healing: Pharmacology professor questions if we are ready to let go of hate

CIOM Statement on Sunni-Shi’a Relations
Press Release In response to a statement released by the Council of Shia Muslim Scholars in North America on Tuesday,…