The American Muslims for Palestine kicked off its national advertising campaign Tuesday by unveiling some of the ads it plans to run at Metro-North stations in the coming weeks.

The group, which bills itself as a grassroots organization created to educate the public about Palestine and its history, presented some of the ads at a news conference at Metro-Northâ€™s Harlem station on 125th Street.

The unveiling of the ads, timed to coincide with President Barack Obamaâ€™s Middle East visit, call for an end to â€œIsraeli apartheidâ€ and Americaâ€™s financial support for Israel, according to the groupâ€™s chairman, Hatem Bazian.

Last July, an ad that showed shrinking Palestinian territory in Israel over the years and referred to 4.7 million Palestinians there as refugees caused quite a stir.

The ad campaign by a group called the Committee for Peace in Israel and Palestine, appeared in 50 Metro-North stations.

â€œThe Palestinian people have lost most of their homeland and the map shows exactly what is happened to them,â€ said Henry Clifford, chairman of the  Committee for Peace in Israel and Palestine.

When asked what he hopes to get out of the ad campaign, Clifford responded by saying he wants to â€œeducate people.â€

â€œSimply to open their eyes and let them see what has happened on the map,â€ he said.

The pro-Israeli group â€˜Stand With Usâ€˜ ran their own billboard campaign last year. The groupâ€™s co-founder and CEO Roz Rotstein told Miller that the AMP is spreading lies to try to dissolve the Jewish state.

â€œStop launching rockets into Israeli nursery schools and you will be able to see peaceful co-existence between two people,â€ Rotstein said.

â€œThe Palestinians living inside as citizens of Israel are certainly having more rights and benefits that Arabs in any other Arab country. So thereâ€™s no apartheid, itâ€™s like name-calling,â€ Rotstein said. â€This is not about apartheid, itâ€™s about saying yes to peace.â€

The Anti-Defamation League, for its part, called the ads â€œDeliberately misleading, biased and fundamentally anti-Israel.â€

The ADL also said the campaign demonizes the Jewish state and is malicious, especially to be launched during Passover.

AMPâ€™s billboards will be posted in several cities, including Washington, Chicago and San Francisco.

AMP said of the new ad campaign, This is a paid advertisement sponsored by American Muslims for Palestine. The display of this advertisement does not imply MTAâ€™s endorsement of any views expressed. 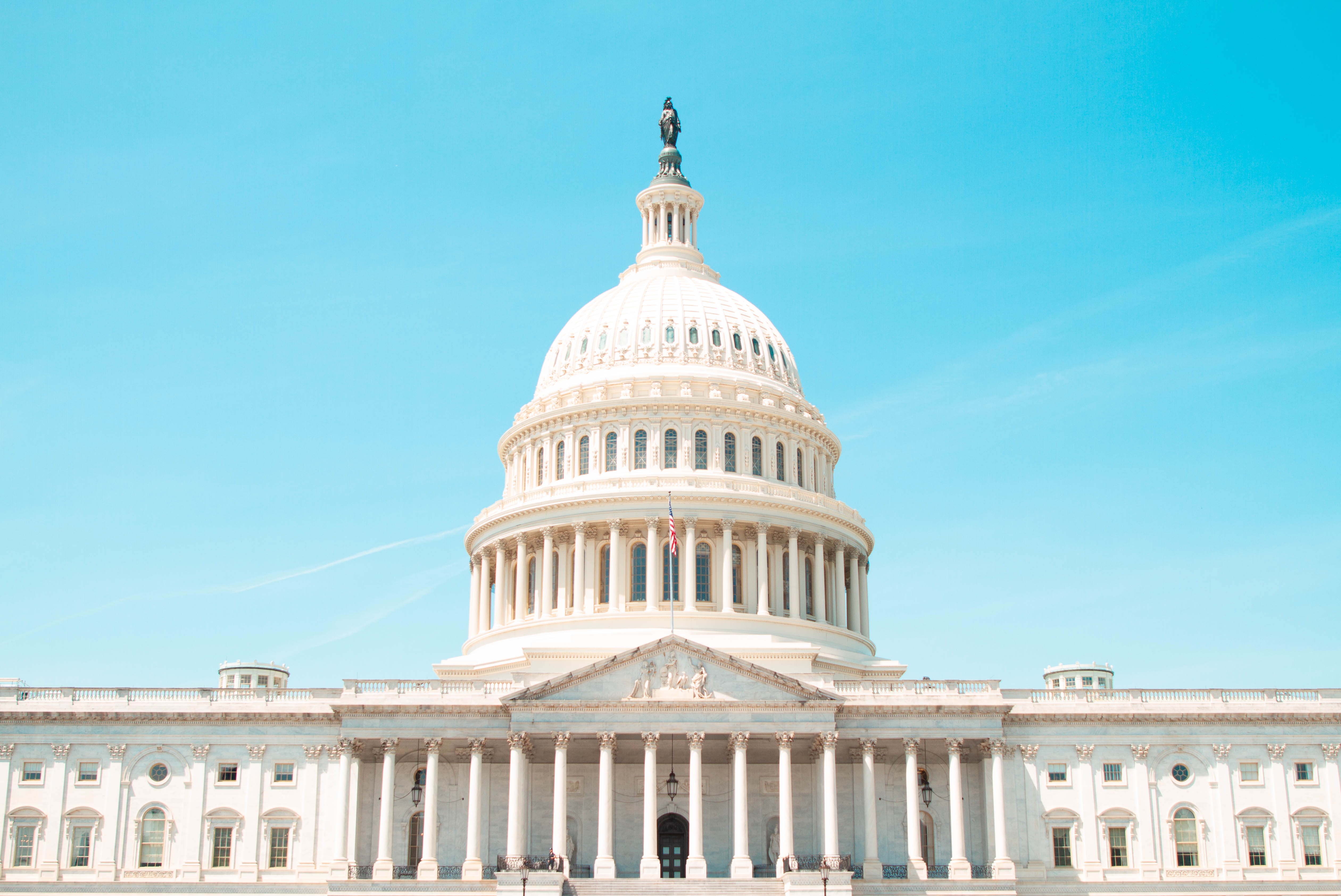