When anyone suggests that Pro-Israeli Americans are trying to influence US elections, the label of antisemitism becomes a badge of shame for him or her. If that individual happens to a congressperson, the pro-Israeli groups gang up against him or her. They use all means to defeat the congressmen. It is a visible pattern in the US. The pro-Israeli Americans do not let voices critical to the apartheid state of Israel echo the chambers of power.  They use all tactics to bring down the individual.
Now, they are playing the same game with Ilhan Omar, the Minnesota congressperson running for reelection. The pro-Israeli groups are investing heavily in her opponent in the Democratic primary that would take place on August 11.
Four Democrats, Les Lester, John Mason, Daniel Partic Mccarthy, and Antone Melton-Meaux, are contesting Ilhan Omar. The Pro-Israeli groups and individuals have put their money on Melton-Meaux and invested $2 million on him. Ilhan is not the only one. The lobby has targetted many progressive members of Congress spending millions of dollars on their campaigns. For instance, the Democratic Majority For Israel, a PAC with ties to AIPAC, spent millions to defeat Jamaal Bowman in a New York Primary.
A Pro-Israeli PAC donated $350,000 to Melton-Meaux. Two former AIPAC staffers are organizers of that PAC. Another Pro-Israeli PAC Norpac gave $150,000 to Ilhan’s opponents. Stars and Stripes Forever and Americans for Tomorrow’s Future, big donors to Trump spent $700,000 character assassinating Ilhan and proving her anti-Semitic.
The AIPAC connections are especially notable because the group claims that it doesn’t spend on specific races, but it appears to get around that by having its leadership set up super PACs.
Former Texas Democratic Rep. Gene Green, who ran the House Democratic Israel Working Group, spent $663,000 worth of ads critical of Ilhan and other progressive leaders. The group works closely with AIPAC.
Interestingly, the Pro-Israeli group did not target Rep. Betty McCollum, a white woman representing the district next to Omar’s, who declared Israel an apartheid state. The Pro-Israeli groups are focusing on people of color and progressives.
Despite massive investment on candidates recruited to toe the apartheid state’s line, Ilhan still maintains over 35 percent lead over her pro_israeli rival. Seventy-four percent of her District voters approve her work while only 17 percent are dissatisfied. Several Pro-Israel super PACs and wealthy Trump supporters have backed City Council President Brenda Jones’ campaign against Rep. Rashida Tlaib.
A survey of 500 voters by Michigan pollster Ed Sarpoly of Target-Insyght found Rashida Tlaib leading her rival by 28 points with a margin of error of 4.5 percent.
Share on Facebook Share
Share on TwitterTweet
Share on Google Plus Share 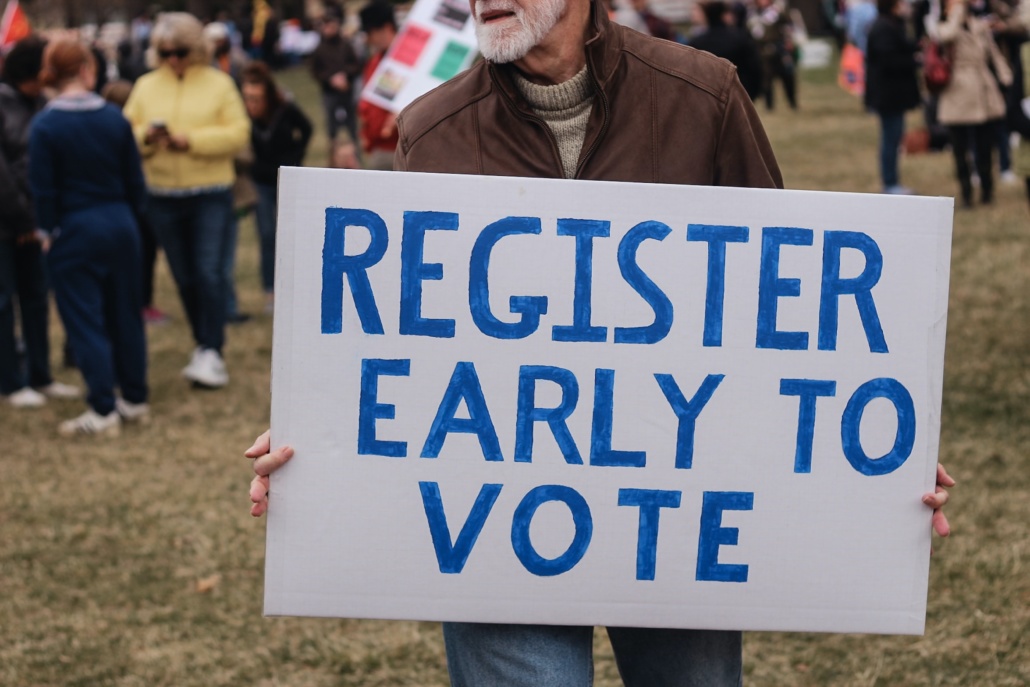 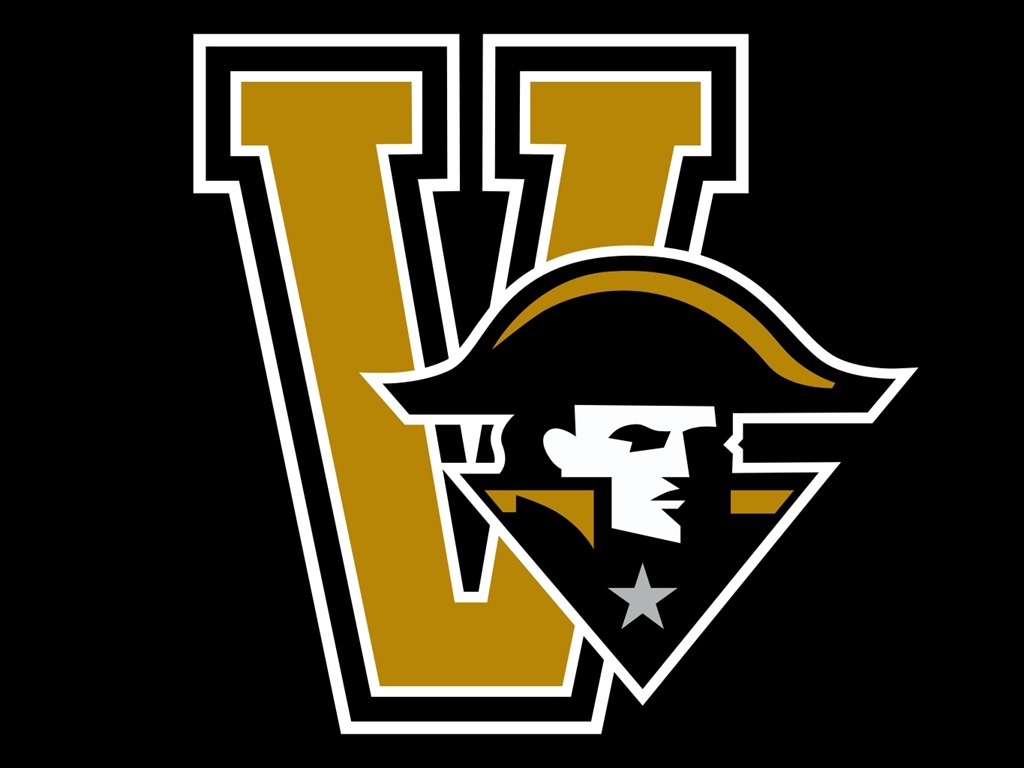