WASHINGTON (Reuters) – Democratic presidential candidate Barack Obama, looking to bolster his expertise in foreign policy, will travel to Europe and the Middle East to consult on issues like terrorism and nuclear proliferation, his campaign said on Saturday.

The trip to France, Germany, Great Britain, Jordan and Israel will be before the Democratic convention in late August, when Obama will be nominated to face Republican John McCain in Novemberâ€™s presidential election.

Obama also plans to visit Iraq and Afghanistan this summer as part of a congressional delegation, but the campaign would not confirm those visits would be part of the same trip and would not give the exact dates of any foreign trips.

Obama, a first-term senator from Illinois, will meet with foreign leaders in an effort to build up his foreign policy credentials after attacks on the issue from rival McCain.

McCain, a former Vietnam prisoner of war and staunch advocate of the Iraq war, has questioned Obamaâ€™s readiness to be commander in chief of the armed forces and his willingness to talk to leaders of hostile foreign nations without preconditions.

â€œThis trip will be an important opportunity for me to assess the situation in countries that are critical to American national security, and to consult with some of our closest friends and allies about the common challenges we face,â€ Obama said in a statement released by the campaign.

â€œThis will be an important opportunity to have an exchange of views with leaders in these countries about these and other issues that are critical to American national security — and global security — in the 21st century,â€ he said.

The visit to Israel could help Obama make inroads among Jewish voters, who have been cool to his candidacy, and his trip to Europe will give him an opportunity to try out what he promises will be a more open approach to diplomacy if he is elected to the White House.

â€œFrance, Germany, and the United Kingdom are key anchors of the transatlantic alliance and have contributed to the mission in Afghanistan, and I look forward to discussing how we can strengthen our partnership in the years to come,â€ Obama said.

McCain and his Republican allies have repeatedly criticized Obama, who has called for the removal of U.S. combat troops from Iraq within 16 months of taking office, for failing to make a recent visit to Iraq to see conditions for himself.

Obama made his only trip to Iraq in January 2006. McCain, an Arizona senator, was last there in March and has visited Iraq eight times.

McCain met with Iraqi President Jalal Talabani and Philippine President Gloria Macapagal Arroyo in Washington on Saturday and plans to visit Mexico and Colombia next week.

Obama visited U.S. troops wounded in Iraq during a stop on Saturday at the Walter Reed Army Medical Center in Washington. 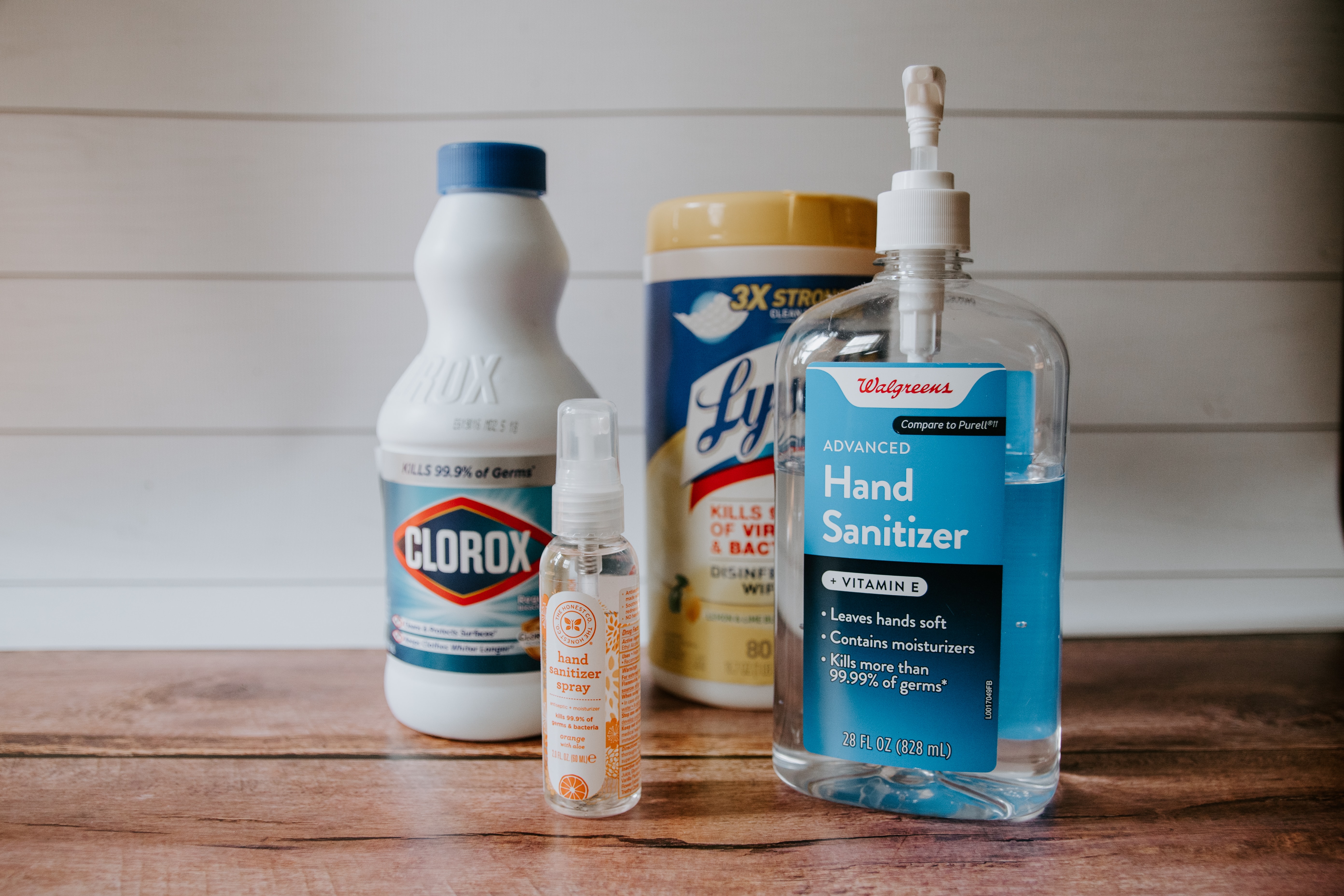