Each year department store chain Kohlâ€™s recognizes and rewards young volunteers across the country for their amazing contributions to their communities. Among the national winners this year is Nur Kose of Newark, Delaware. She was be awarded with a scholarship $10,000. In addition, Kohlâ€™s will donate $1,000 to a nonprofit organization of the studentâ€™s choice.

According to a press release when  the fourteen year old learned her favorite beverage, water, isnâ€™t available to everyone, especially in areas of Africa, she knew she had to do something to help change that. Nur created the idea of a Well Project team to build wells in sections of drought-stricken Africa and set a goal of raising enough money to build one well. She worked hard to educate the community, solicit donations, and host bake sales to raise money for the purchase of new wells. Thanks to her efforts and the support from her community, she was able to far surpass her goal. To date, Nurâ€™s efforts have raised enough money for 23 wells that now provide fresh water to more than 69,000 people. Nurâ€™s project even inspired the Zakat Foundation of America, an international charity organization, to start a drinking well campaign, and in 2012 the Zakat Foundation of America raised enough money to purchase 100 wells. 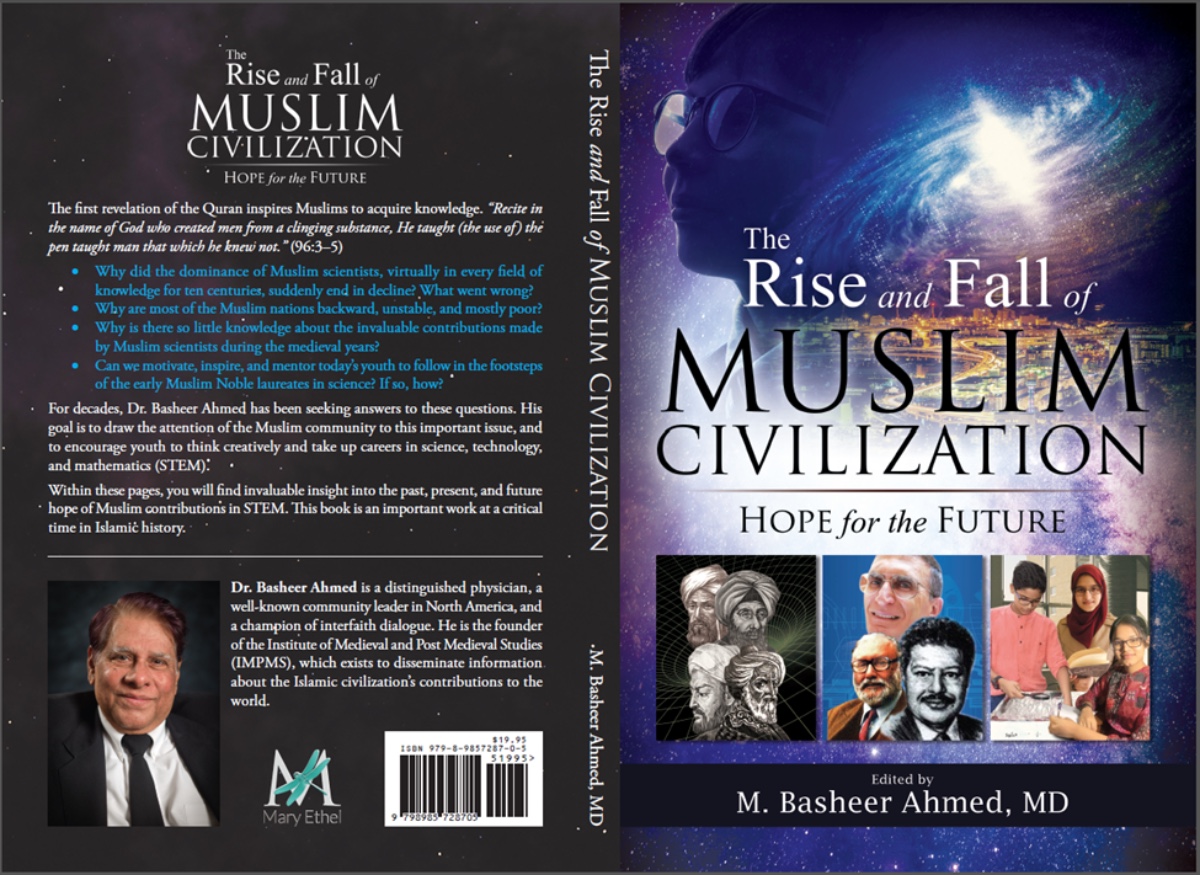 © 2020 MuslimObserver.com, All Rights Reserved
The Endgame in Syria Muslim Fraternity
Scroll to top