Nuclear Energy, energy released during the splitting or fusing of atomic nuclei. The energy of any system, whether physical, chemical, or nuclear, is manifested by the systemâ€™s ability to do work or to release heat or radiation. The total energy in a system is always conserved, but it can be transferred to another system or changed in form.

Until about 1800 the principal fuel was wood, its energy derived from solar energy stored in plants during their lifetimes. Since the Industrial Revolution, people have depended on fossil fuelsâ€”coal, petroleum, and natural gasâ€”also derived from stored solar energy. When a fossil fuel such as coal is burned, atoms of hydrogen and carbon in the coal combine with oxygen atoms in air. Water and carbon dioxide are produced and heat is released, equivalent to about 1.6 kilowatt-hours per kilogram or about 10 electron volts (eV) per atom of carbon. This amount of energy is typical of chemical reactions resulting from changes in the electronic structure of the atoms. A part of the energy released as heat keeps the adjacent fuel hot enough to keep the reaction going.

The atom consists of a small, massive, positively charged core (nucleus) surrounded by electrons (see Atom). The nucleus, containing most of the mass of the atom, is itself composed of neutrons and protons bound together by very strong nuclear forces, much greater than the electrical forces that bind the electrons to the nucleus. The mass number A of a nucleus is the number of nucleons, or protons and neutrons, it contains; the atomic number Z is the number of positively charged protons. A specific nucleus is designated as Â¿U the expression Â¯U, for example, represents uranium-235. See Isotope.

The binding energy of a nucleus is a measure of how tightly its protons and neutrons are held together by the nuclear forces. The binding energy per nucleon, the energy required to remove one neutron or proton from a nucleus, is a function of the mass number A. The curve of binding energy implies that if two light nuclei near the left end of the curve coalesce to form a heavier nucleus, or if a heavy nucleus at the far right splits into two lighter ones, more tightly bound nuclei result, and energy will be released.

The two key characteristics of nuclear fission important for the practical release of nuclear energy are both evident in equation (2). First, the energy per fission is very large. In practical units, the fission of 1 kg (2.2 lb) of uranium-235 releases 18.7 million kilowatt-hours as heat. Second, the fission process initiated by the absorption of one neutron in uranium-235 releases about 2.5 neutrons, on the average, from the split nuclei. The neutrons released in this manner quickly cause the fission of two more atoms, thereby releasing four or more additional neutrons and initiating a self-sustaining series of nuclear fissions, or a chain reaction, which results in continuous release of nuclear energy.

Naturally occurring uranium contains only 0.71 percent uranium-235; the remainder is the nonfissile isotope uranium-238. A mass of natural uranium by itself, no matter how large, cannot sustain a chain reaction because only the uranium-235 is easily fissionable. The probability that a fission neutron with an initial energy of about 1 MeV will induce fission is rather low, but the probability can be increased by a factor of hundreds when the neutron is slowed down through a series of elastic collisions with light nuclei such as hydrogen, deuterium, or carbon. This fact is the basis for the design of practical energy-producing fission reactors.

In December 1942 at the University of Chicago, the Italian physicist Enrico Fermi succeeded in producing the first nuclear chain reaction. This was done with an arrangement of natural uranium lumps distributed within a large stack of pure graphite, a form of carbon. In Fermiâ€™s â€œpile,â€ or nuclear reactor, the graphite moderator served to slow the neutrons.
The first large-scale nuclear reactors were built in 1944 at Hanford, Washington, for the production of nuclear weapons material. The fuel was natural uranium metal; the moderator, graphite. Plutonium was produced in these plants by neutron absorption in uranium-238; the power produced was not used.

A. Light-Water and Heavy-Water Reactors

A variety of reactor types, characterized by the type of fuel, moderator, and coolant used, have been built throughout the world for the production of electric power. In the United States, with few exceptions, power reactors use nuclear fuel in the form of uranium oxide isotopically enriched to about three percent uranium-235. The moderator and coolant are highly purified ordinary water. A reactor of this type is called a light-water reactor (LWR).

In the pressurized-water reactor (PWR), a version of the LWR system, the water coolant operates at a pressure of about 150 atmospheres. It is pumped through the reactor core, where it is heated to about 325Â° C (about 620Â° F). The superheated water is pumped through a steam generator, where, through heat exchangers, a secondary loop of water is heated and converted to steam. This steam drives one or more turbine generators, is condensed, and is pumped back to the steam generator. The secondary loop is isolated from the water in the reactor core and, therefore, is not radioactive. A third stream of water from a lake, river, or cooling tower is used to condense the steam. The reactor pressure vessel is about 15 m (about 49 ft) high and 5 m (about 16.4 ft) in diameter, with walls 25 cm (about 10 in) thick. The core houses some 82 metric tons of uranium oxide contained in thin corrosion-resistant tubes clustered into fuel bundles.

In the boiling-water reactor (BWR), a second type of LWR, the water coolant is permitted to boil within the core, by operating at somewhat lower pressure. The steam produced in the reactor pressure vessel is piped directly to the turbine generator, is condensed, and is then pumped back to the reactor. Although the steam is radioactive, there is no intermediate heat exchanger between the reactor and turbine to decrease efficiency. As in the PWR, the condenser cooling water has a separate source, such as a lake or river.

The power level of an operating reactor is monitored by a variety of thermal, flow, and nuclear instruments. Power output is controlled by inserting or removing from the core a group of neutron-absorbing control rods. The position of these rods determines the power level at which the chain reaction is just self-sustaining.

During operation, and even after shutdown, a large, 1,000-megawatt (MW) power reactor contains billions of curies of radioactivity. Radiation emitted from the reactor during operation and from the fission products after shutdown is absorbed in thick concrete shields around the reactor and primary coolant system. Other safety features include emergency core cooling systems to prevent core overheating in the event of malfunction of the main coolant systems and, in most countries, a large steel and concrete containment building to retain any radioactive elements that might escape in the event of a leak.

In the initial period of nuclear power development in the early 1950s, enriched uranium was available only in the United States and the Union of Soviet Socialist Republics (USSR). The nuclear power programs in Canada, France, and the United Kingdom therefore centered about natural uranium reactors, in which ordinary water cannot be used as the moderator because it absorbs too many neutrons. This limitation led Canadian engineers to develop a reactor cooled and moderated by deuterium oxide (D2O), or heavy water. The Canadian deuterium-uranium reactor known as CANDU has operated satisfactorily in Canada, and similar plants have been built in India, Argentina, and elsewhere.

In the United Kingdom and France the first full-scale power reactors were fueled with natural uranium metal, were graphite-moderated, and were cooled with carbon dioxide gas under pressure. These initial designs have been superseded in the United Kingdom by a system that uses enriched uranium fuel. In France the initial reactor type chosen was dropped in favor of the PWR of U.S. design when enriched uranium became available from French isotope-enrichment plants. Russia and the other successor states of the USSR had a large nuclear power program, using both graphite-moderated and PWR systems. 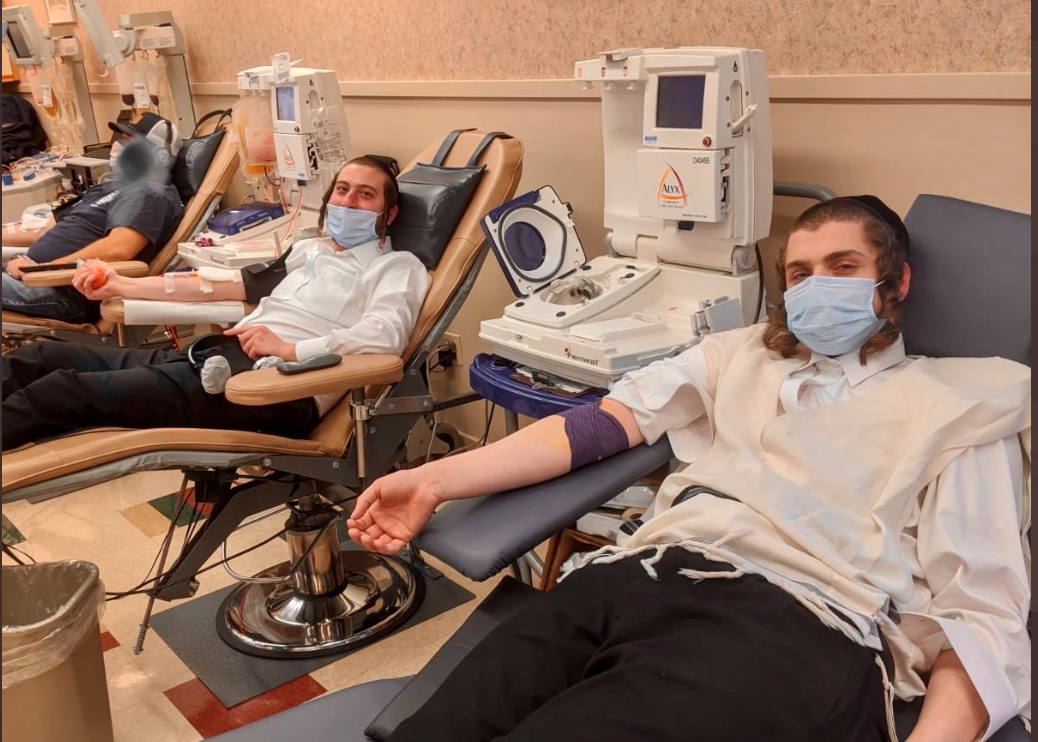