New York City added two Muslim holidays, Eid al Fitr and Eid al Adha, to the public school holidays schedule on March 4 in a move that longtime proponents are calling a victory for the Muslim community. The city is now the largest school district in the country to recognize the holidays.

Mayor Bill de Blasio announced addition of Eid al-Adha and Eid al-Fitr to the calendar, tweeting that it was a “change that respects the diversity of our city.”

““This is about respect for one of the great faiths of this Earth,” de Blasio told Bloomberg. In past years, “either the child went and pursued his education and missed his religious observance or the other way around. That is the kind of choice that was wrong to have to make for these families.

“The move fulfilled a promise de Blasio made to the Muslim community during the 2013 campaign that made him the first Democrat to run City Hall in 20 years.

“New York joins districts in Vermont, Massachusetts and New Jersey that close schools to observe the Muslim holidays, the mayor’s office said in a news release. In the past, the city has closed schools on Jewish holidays including Rosh Hashanah, Yom Kippur and Passover.”

“This is monumental as New York City has the largest public school system in the country with well over 1 million students,” said Linda Sarsour in a Facebook post. Sarsour is executive director at the Arab American Association of New York.

“Muslim children will never again have to choose between their faith and their education. Today is a day that will go down in history. We did this for our children and the generations to come. Thank you New York City for making me even more proud to be a New Yorker.

The addition of the two holidays will not shorten the total number of days students attend classes; the school calendar will be extended to include the holidays. 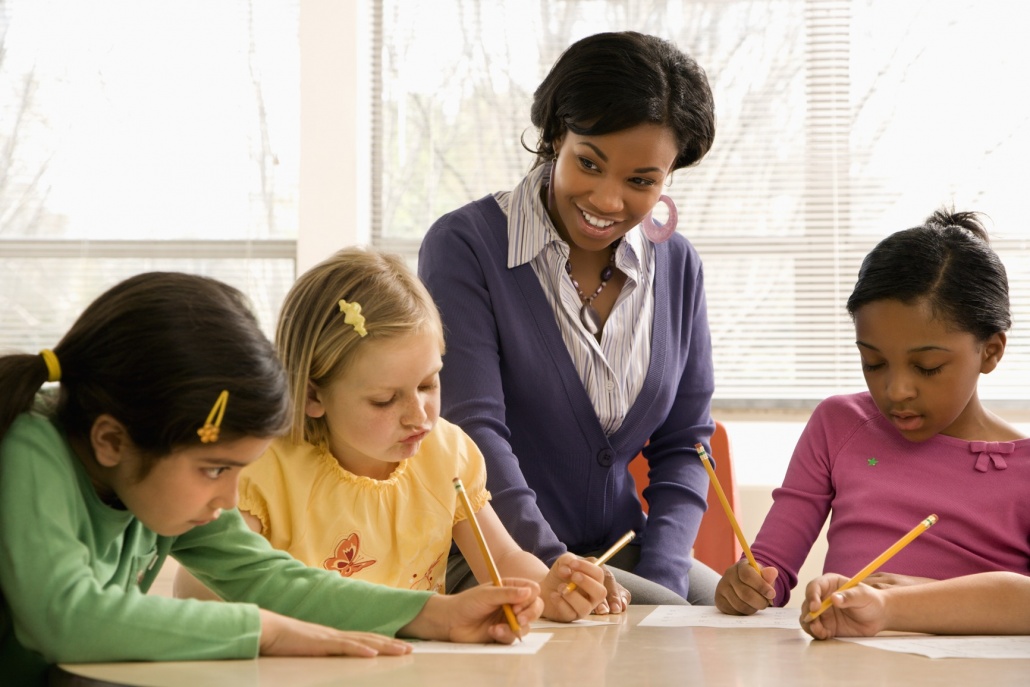 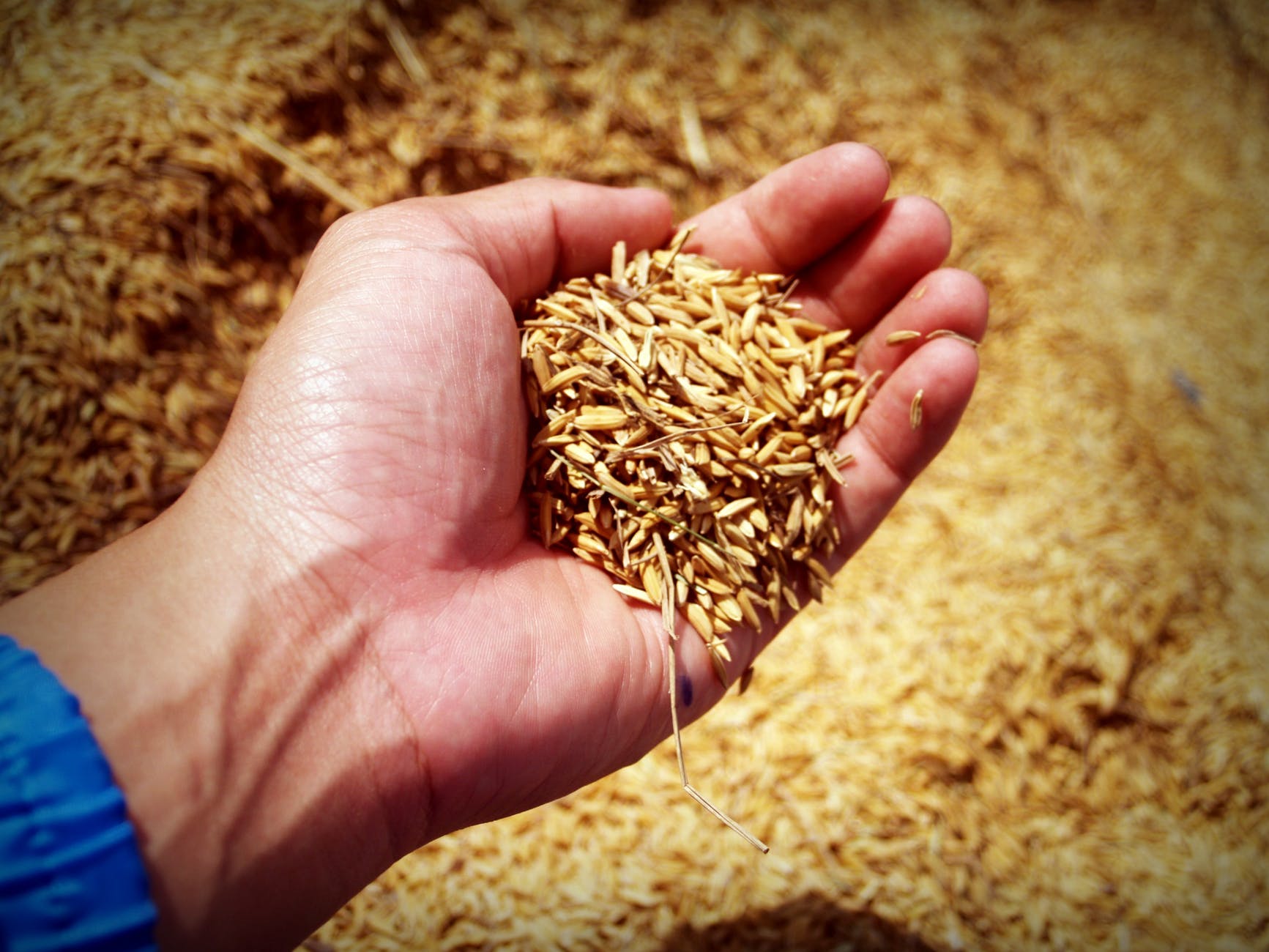 © 2020 MuslimObserver.com, All Rights Reserved
ICNA-MAS Bazaars aren’t so Glamorous from a Vendor’s Perspective