A warming climate would mean less food and more immigration, which could worsen ethnic strife.

A new National Intelligence Assessment says that food shortages and migration caused by a warming climate could threaten US national security by aggravating ethnic strife around the globe, particularly in sub-Saharan Africa.

The Washington Post writes that Thomas Fingar, chairman of the National Intelligence Council, delivered the report Wednesday to a joint meeting of the House Permanent Select Committee on Intelligence and the House Select Committee on Energy Independence. He warned that global warming will reduce food supplies in Africa, which he predicted would in turn spark violence in the region.

â€œWithout food aid, the region will likely face higher levels of instability, particularly violent ethnic clashes over land ownership,â€ probably creating â€œextensive and novel operational requirements,â€ for the fledgling U.S. Africa Command, according to a National Intelligence Assessment on the security implications of climate change by the National Intelligence Council. …

Overall, the assessment found that while the United States â€œis better equipped than most nations to deal with climate change,â€ the impact on other countries has the â€œpotential to seriously affect U.S. national security interests.â€ Humanitarian disasters, economic migration, food and water shortages — all caused by climate change — will pressure other countries to respond. Such demands â€œmay significantly tax U.S. military transportation and support force structures, resulting in a strained readiness posture,â€ the assessment found.

Fingar said Africa is most vulnerable â€œbecause of multiple environmental, economic, political and social stresses.â€ While no country will avoid climate change, the report said, â€œmost of the struggling and poor states that will suffer adverse impacts to their potential and economic security,â€ are in the Middle East, central and southeast Asia, and sub-Saharan Africa.

The report is available at website of the Office of the Director of National Intelligence.

The Los Angeles Times writes that the report says the US and other Western nations are not apt to be threatened by climate change via diminishing stocks of food, but a warmer climate would still have indirect negative impacts.

Developed nations are likely to fare better, Fingar said, with some estimates predicting that agricultural production in the U.S. could increase during the next 20 years.

But the U.S. will also face a cascade of challenges and problems. The nation â€œwill need to anticipate and plan for growing immigration pressures,â€ Fingar said, noting that helping dense coastal populations in the Caribbean â€œwill be an imminent task.â€

Fingar also said the U.S. infrastructure is in many ways ill-prepared for climate change and the prospect of intense storms and flooding.

â€œTwo dozen nuclear facilities and numerous refineries along U.S. coastlines are at risk and may be severely impacted by storms,â€ he said.

CNN and the Associated Press both highlight Mr. Fingarâ€™s comment during the joint session that â€œconditions exacerbated by the effects of climate change could increase the pool of potential recruits into terrorist activity.â€ However, the Los Angeles Times notes that the report itself does not address any connection between global warming and terrorism. Rather, its focus is solely on the humanitarian crises that global warming might cause.

The idea that global warming could aggravate immigration and ethnic tensions is not new. Last December, The Christian Science Monitor reported that experts studying the relationship between security and climate are watching several hot spots around the globe. Bangladesh, with its high population and low sea level, is a particularly noteworthy flashpoint according to experts, as global warming could force its people to migrate into culturally proud neighboring regions.

â€œIt is the No. 1 conflict zone for climate change,â€ says Peter Schwartz, chairman of the Monitor Group, a research firm in San Francisco that recently released a study on the security risks presented by climate change.

That field of study is relatively new, but analysts are beginning to lay the map of forecasted climate change over the map of political weakness to see where changes in weather could lead to volatility. No one argues that climate change alone will lead to war. But analysts suggest that it could be a pivotal factor that tips vulnerable regions toward conflicts.

â€œClimate change is a threat multiplier,â€ says Geoff Dabelko, director of the Environmental Change and Security Program at the Woodrow Wilson Institute in Washington. â€œItâ€™s not that it creates a whole new set of problems, itâ€™s that it will make things that are already a problem worse.â€

The Monitor writes that among those regions experts are watching are Nepal, Indonesia, and Nigeria.

The Wall Street Journal reports that experts who study the connections between security and climate believe the threat is real and must be considered by policymakers.

â€œIt does trade off,â€ said Sarah Ladislaw, a fellow in the energy and national security program at the Center for Strategic and International Studies. â€œThe real question out there is: How well are people going to deal with the trade-offs?â€ The convergence of the increasing cost of fuel, global food shortages, global warming, and national security threats show how interconnected these transnational issues are, and policy makers need to be mindful of that, she said.

The members of Congress who heard the report, however, offered differing opinions of its findings, split along party lines.

Democrats on Wednesday said this report … â€œis a clarion call to action from the heart of our nationâ€™s security establishment,â€ said Rep. Edward J. Markey of Massachusetts, chairman of the energy and climate change panel. California Rep. Anna Eshoo, a member of the House intelligence committee, borrowed from the administrationâ€™s rhetoric, saying â€œwe canâ€™t wait for threats to mature before deciding how to counter them.â€

But Republicans said that such continued focus on climate change ignores the daily problems Americans are confronting with escalating energy costs, and used the hearing to argue for more domestic drilling and nuclear power. Clamping down on greenhouse gases, for example, could lead to higher electricity prices.
Wisconsin Rep. F. James Sensenbrenner, the top Republican on the panel, lamented that Congress was talking about global warming â€œas opposed to the real threats of high energy prices and economic security.â€ 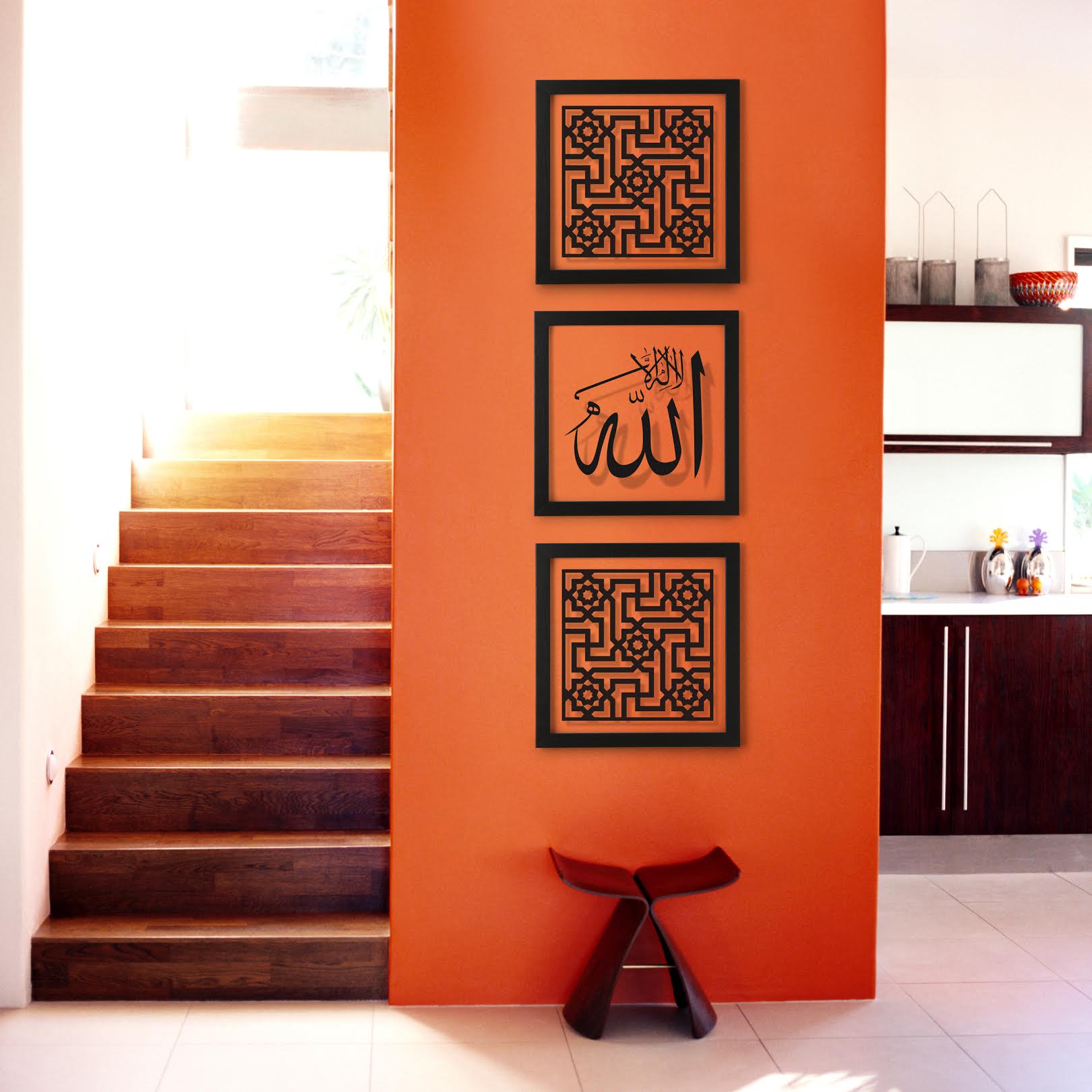 HIPAA – Understanding the Basics of “PHI”

Quick Video—Close up of Kaaba and the Maqam Ibrahim

Indispensable IslamOnline Must Not Fail