The Islamic Council of Ohio was established in 1986 with the objective of uniting the Muslims in Ohio. There are presently 15 member institutions representing major metropolitian araes of Ohio. Muslim population in Ohio is estimated to me 150,000.

In 1987, the then Governor Richard Celeste and the state legislature proclaimed second Saturday(no religious significance)in October as the Islamic Day in Ohio. During the advent of the Holy month of Ramadan, the dates had to be adjusted.

This year it was celebrated on Sat. Nov. 3 at the Confluence Park Restaurant and Conference Center in Columbus. About 150 Muslims and Non-Muslims were in attendence from different parts of the state. The Theme this year wasâ€The Challenges Facing American Muslimsâ€ The speakers were two Profs. from Ohio State University: Dr. Sabra Weber, DEpt. of Near Eastern Languages and Cultures, and Dr. Alam Payind(originally from Afghanistan)Director of Middle Eastern Studies Center. A youth representative, Harris Khan, a senior at Hilliard High School in Columbus gave the youth perspective.

The proclomations were made by the two Senators from Ohio, Senator Sharrod Brown and Senator George Vionovich. Their representatives read the proclomations and presented them to the President of ICO Bashir G. Ahmed. Governor Ted Stricklandâ€™s representative was also present on behalf of the Governorâ€™s office.

The function started at 12.00 noon with registration, followed by opening Dua and lunch, and the Zuhur Prayers.The program started on time at 2.00pm and ended on time at 3.40pm after the closing dua. 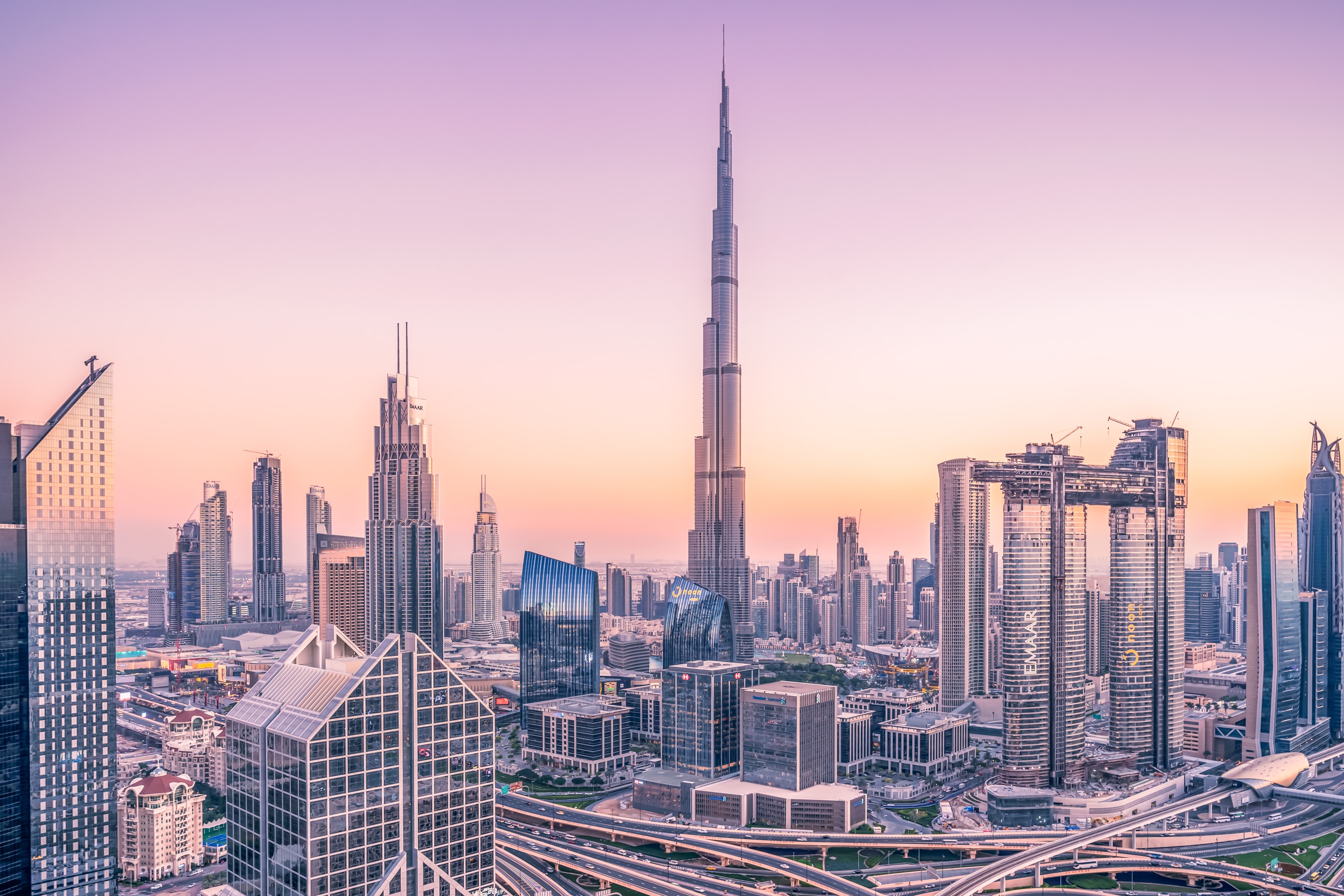 Muslims Donate Blood to Save Lives of Neighbors