TORONTO – Rabia Khedr of the Federation of Muslim Women slams Prime Minister Stephen Harper’s remarks in the House of Commons that ‘niqabs come from a culture that is anti-women.’

“I am hurt as a Canadian woman,” said Rabia Khedr in a radio interview this morning with CBC’s Matt Galloway on Toronto’s Metro Morning.

“I don’t know what values he is talking about, in Canada that he is promoting here, that suggests that we pass judgment on women’s choices.”

“He is trying to dehumanize and demonize a very small segment of the population of Muslims and, Muslims overall, in order to advance his political ideologies and not necessarily ‘Canadian values’,” added Khedr.

“There are Canadian women who have chosen to wear the niqab because it is a sincerely held belief.”

The Prime Minister made the remarks on Tuesday afternoon, during question period, in response to a question from Liberal leader Justin Trudeau.

In addition to her role with the Federation of Muslim Women, Rabia Khedr is also the Executive Director of the Canadian Association of Muslims with Disabilities (CAM-D) and Principal Consultant and Owner of diversityworX.

She is running in the upcoming Mississauga Ward 4 byelection for councilor that is slated for April 27.

“I, as a Canadian woman, decided to cover my hair at age 23 and I felt that was my right, my liberty and I am really concerned when men within a Western context, our leader, our Prime Minister in this case, chooses to limit the rights of women,” continued Rabia Khedr.

Khedr said that women should be respected for their choice of dress and be treated as equal citizens.

“We are full and equal citizens and that is why we are demanding our right to choose how we dress,” she told CBC’s Matt Galloway.

“I happen to be blind, as well, so, I really don’t see what people wear and I wish our society and our Prime Minister would decide to close his eyes and hear the women out there who choose to dress the way they dress.”

“It is by choice, it is a sincerely held belief where in a secular, democratic society these are liberties that we cherish under our charter and human rights tradition.”

Meanwhile, Prime Minister Stephen Harper’s remarks about the niqab have generated a backlash online with a trending Twitter hashtag, #DressCodePM.

In response to a question whether there is an anti-Muslim sentiment in Canada, Rabia Khedr said that happens, “when people don’t know Muslims. I don’t think it is an issue when we open our hearts and minds and get to know each other.”

“I think, in this case, it is being rooted by our leadership unfortunately in this country right now. It is an election year and they want that fringe element to come out and support them.” 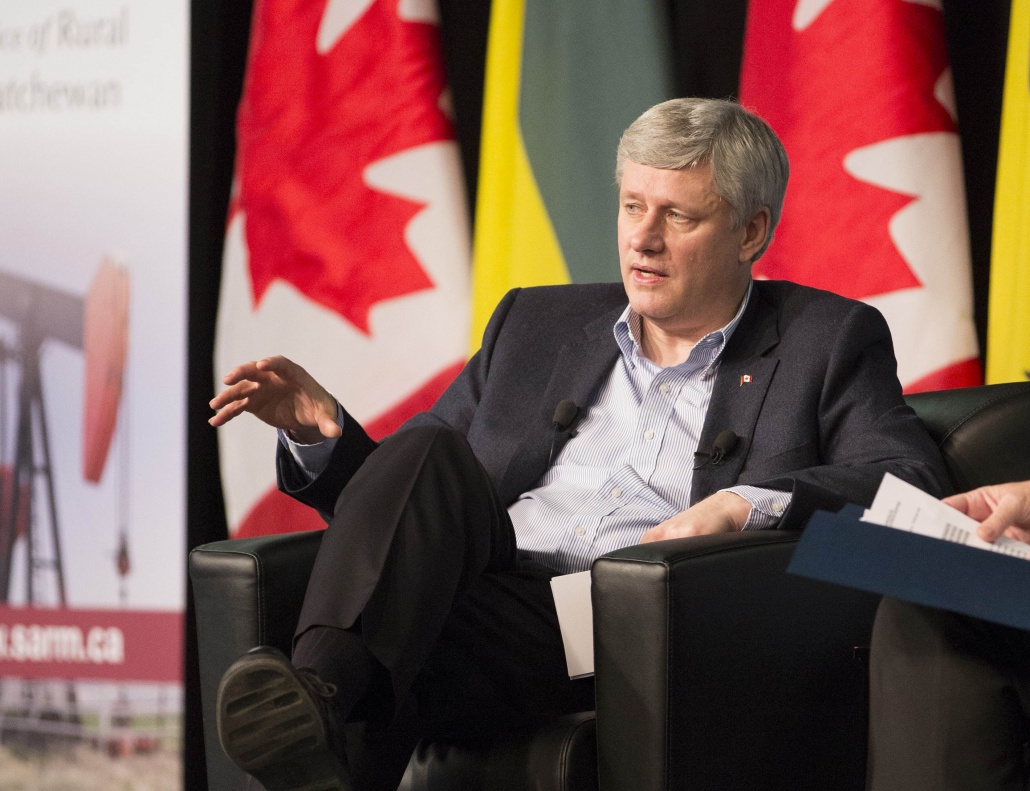 Malaysian Christians Launch Petition for Use of the Name “Allah” 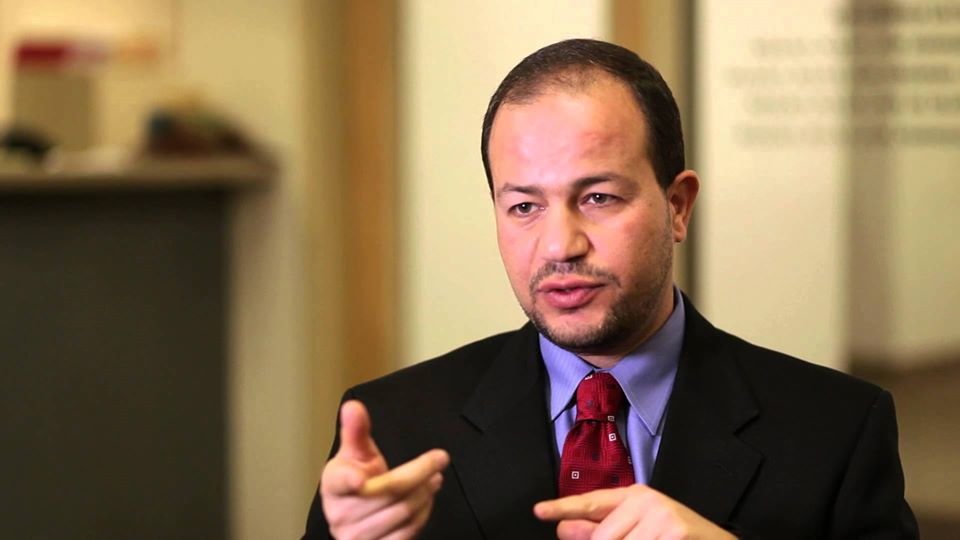 No, We Are Not a Christian Nation
By Dr. Aslam Abdullah, MMNS In one YouTube video, the once playboy Republican nominee for President called America “a Christian…

A new normal for American Muslims
Scroll to top