CHARLOTTE,NC–In the aftermath of the tragic shooting of three Muslim students in North Carolina there has been an increase in interfaith activity in the area to better understand each other. In late February,the Unitarian Universalists Church invited Osama Idlibi to speak at a special service entitled “Wisdom from the World’s Religious Traditions: Islam in Charlotte.”

Idlibi is the president of the Muslim American Society of Charlotte.

According to the UU world portal Idlibi spoke about the essential message of Islam which is peace. “He talked about why he’s a Muslim, and his piety came out,” said a senior minister of the Church Rev. James Leach.

“He’s a deeply faithful man who’s deeply, deeply committed to and shaped by his Islamic faith.” Idlibi closed with a “beautiful personal credo,” Leach said, that expressed his devotion to justice, equality, “helping those in need,” and “the power of smiling.” As he finished, the congregations in both services “leapt to their feet with thunderous applause,” Leach said. 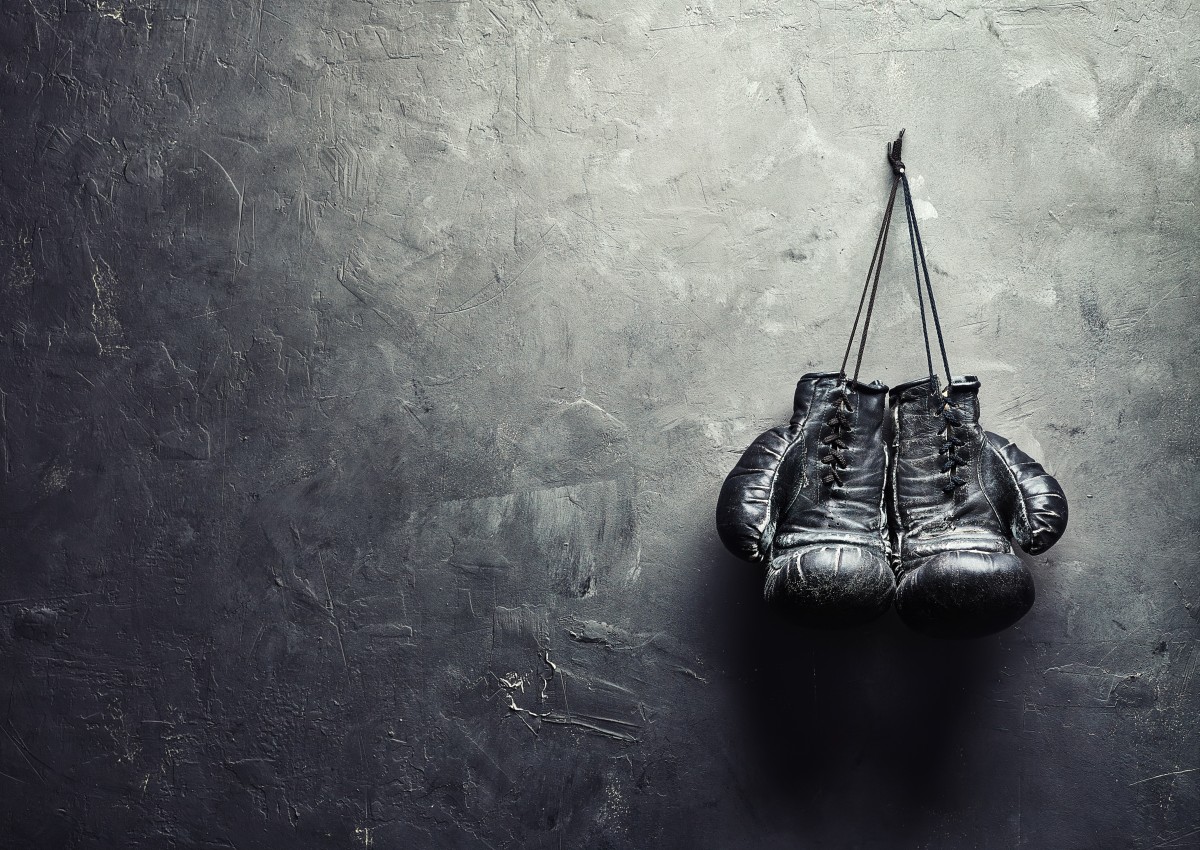