Muslim-majority city council may be 1st in USA

HAMTRAMCK, Mich. —  Hamtramck residents have elected a Muslim majority to its city council, symbolizing the demographic changes that have transformed the city once known for being a Polish-Catholic enclave.

Some believe the city is the first in the U.S. with a Muslim majority on its city council.

“Hamtramck has made history,” said Hamtramck community leader Bill Meyer. “The election was far from close, with the three Muslim winners each gaining over 1,000 votes, while the other three candidates garnered less than 700 votes each.”

The percentage of residents who are Muslim is unclear since the U.S. Census does not ask about religion. Estimates of the Muslim population range from one-third to more than one-half of city residents.

On Friday, Gov. Rick Snyder is to attend the opening of Bangla Town, an area that will celebrate Bangladeshi-American culture in Hamtramck and bordering Detroit neighborhoods. About 41% of the city are immigrants, the highest percentage among cities in metro Detroit. Pope John Paul II, who was Polish, visited Hamtramck in 1987; a statue of him commemorating his visit sits in a city park.

Three of the Muslims on Hamtramck’s City Council are of Bangladeshi descent, while Almasmari is of Yemeni descent. The council’s only other Arab-American Muslim in its history was Abdul Algazali, who died in February.

The issue of Islam has sometimes come up in recent years as the Muslim population grows. After contentious debate, the city allowed in 2004 the Muslim call to prayer to be broadcast publicly five times a day from mosques through loudspeakers.

The call to prayer has drawn complaints from residents who say it’s loud and intrusive, waking them up early and bothering them. City Council candidate Susan Dunn, who came in fourth place, raised the issue during the campaign, prompting a response from Almasmari during a city council meeting last month.

“We all want to live peacefully and respectfully,” he said to the council during the October meeting, according to a video he posted to his Facebook account. “Our special thing is … the diversity in this town.”

“We as Muslims respect our neighbors and we don’t like to bother anybody,” he said. “As the Prophet Mohammed said: he who believes in Allah and the last day, let him not harm his neighbors.”

Meyer, who is not Muslim, said that Muslims in Hamtramck “have helped bring stability, security and sobriety while lessening the amount of drugs and crime in the city.” 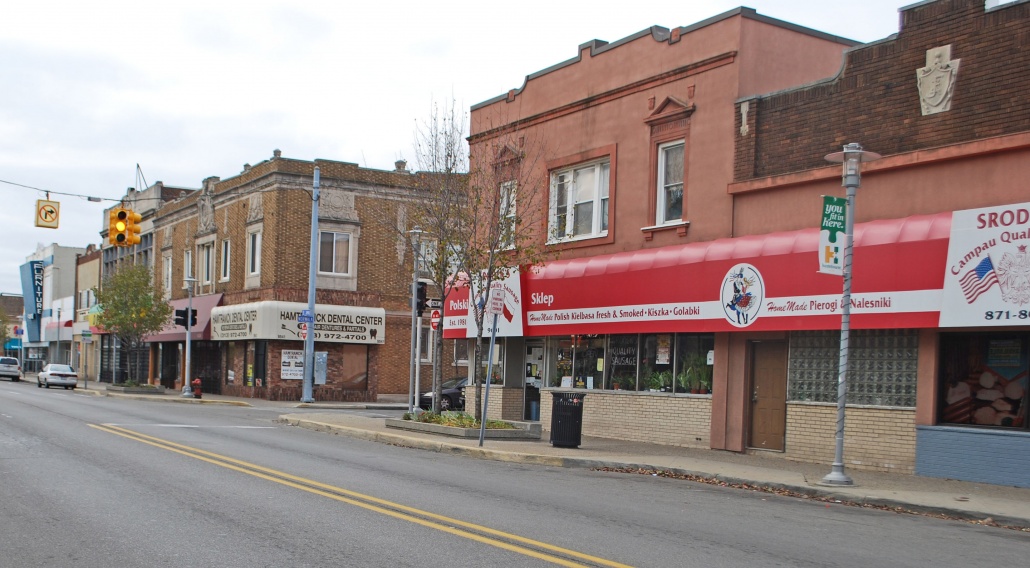 The Bosnia Tragedy and the Current Crisis in Kosovo

Turkey Beyond the Veil