As Islam becomes more and more woven into the fabric of American society, new groups are being formed as part of Islam’s historic communitarian outreach toward and concern for civil society in general. A recent organization that bears very honorable mention is the Muslim-Latino collaborative.

Given the orientation of the current Trump administration and the administration’s campaigns, both obvious and subtle, against Muslims and Latinos, the Collaborative is both timely and to the rescue.

To learn more about this important civic addition, The Muslim Observer has interviewed Shakeel Syed, the Muslim initiator of the Collaborative, and a well-known and respected member of both the Muslim and non-Muslim community.

Syed has graciously given his time to assist in the preparation of this article and has also answered specific questions that were posed.

The concept of a Muslim – Latino Collaborative originated with Syed and leaders of UNITE HERE local 11, a union for hotel workers. The date of its origin was January 20, 2017, at the time – and not by coincidence – of President Donald Trump’s inauguration.

The Muslim- Latino Collaborative is a coalition which initially sought out the labor and church communities, mosques and Muslim organizations in the Orange County area. These included: the aforementioned UNITE HERE; O.C.C.O.R.D.; St. Matthews Church, LULAC (League of United Latin American Citizens); SEIU (Service Employees International Union), and CLUE. Included on the Muslim side are The Islamic Shura Council of Southern California along with its member organizations; The Islamic Institute of Orange County; The West Coast Islamic Society; The Islamic Society of Orange County; ICNA (the Islamic Circle of North America) Relief; CAIR-LA, and The Arab American Civic Council.

The Collaborative has taken part in the recent Women’s March and has also participated in a solidarity demonstration which protested President Trump’s recent proposed Muslim travel ban and was held at Los Angeles Airport.

There are two broad areas of collaboration. Leaders of the Muslim and Latino community meet for dinner on a monthly basis to get to know one another and to exchange notes about their respective congregations and communities and to explore common interests and shared concerns. In 2017, the Collaborative scheduled four Community Townhall meetings, two in mosques and two in venues in the Latino community. The first was held at the Islamic Society of Orange County on May 12th. 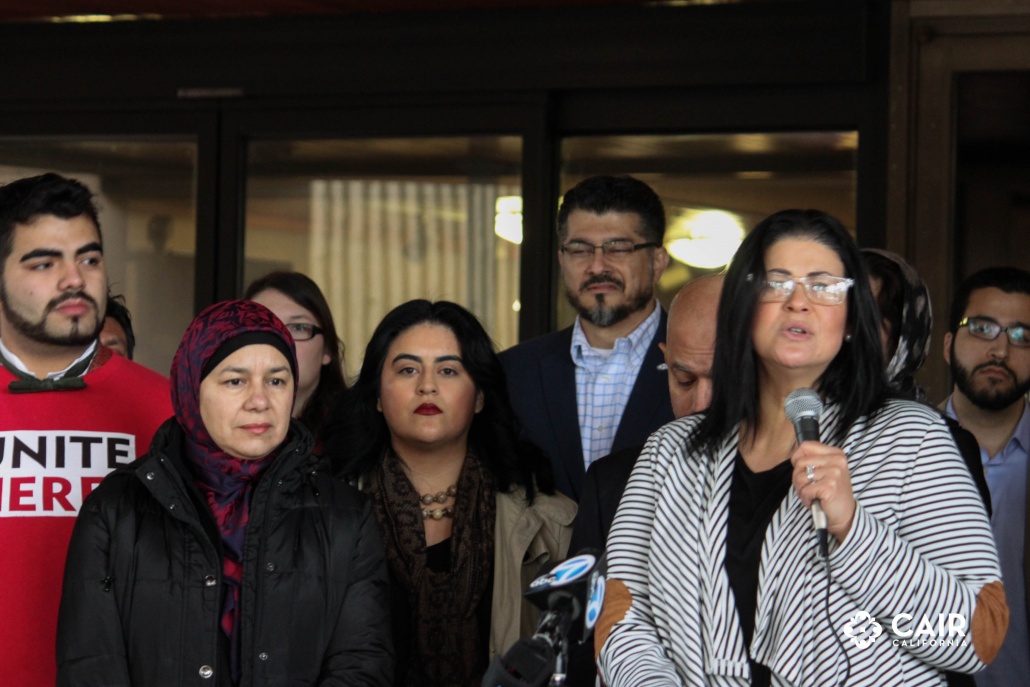 Immigration forums sponsored by the Collaborative have brought together civil rights activists, elected officials, and law enforcement officers. The forums discussed what each of these groups should be doing to protect Muslim & Latino communities. The Collaborative has also reached out to schools to make certain that no bullying is tolerated, particularly of Muslim & Latino students. They discussed the mechanisms that must be in place to protect their civil rights and the civil rights of immigrants. Outreach to the Anaheim school district has resulted in Anaheim schools being declared a sanctuary school district, the first in all of Orange County.

The Muslim Observer: Mr. Syed, what aspect(s) of your faith has led you to become involved in such a broad range of civil organizations?

Concern for the common good is a central Islamic principle. Prophet Muhammad (blessings & peace be upon him) has taught us to not merely be vigilant of the wrongs in the society but act to right them for the common and the greater good. And this principle continues to inspire me to involve myself in helping our society become equally good for everyone.

Do you plan to expand the Muslim-Latino Collaborative beyond Orange County?

We aspire to develop a viable and vibrant model in Orange County and would then welcome others to replicate it as they deem fit.

If you could look five years into the future, what do you hope the Collaborative would look like?

In years to come, we hope to see the Collaborative becomes a ground for self-sustaining individual and organizational relationships in both communities. We also wish to see people in both Latino & Muslim communities know of and learn from each other while celebrating commonalities. Lastly, we wish to revive the Andalusian spirit in Americas.

In view of the current rampant Islamophobia, what advice would you give to Muslims who wish to take a more active part in their communities?

In the Andalusian spirit, I’d invoke St. Augustine who said, “Preach at all times and use words when necessary.” His sage advice, I believe is most relevant for Muslims. We should not only be preaching the values of Islam but demonstrate those values in our daily lives.

What advice would you give to non-Muslims who hold back from interfaith faith work for fear of being caught in vicious anti-Muslim campaigns?

My appeal to brothers and sisters from all faiths or those who’re still searching, to simply act out their good conscience which is equally, if not more sacred, than religious rituals. I would invite them to be not afraid of what others may say but rather let their inner-self be their guide & inspiration. 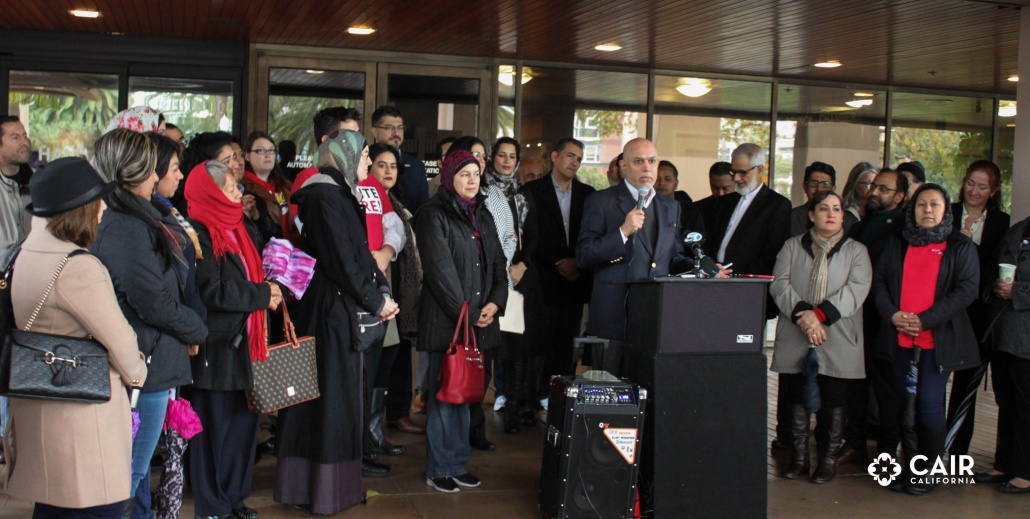 The Motivation to Explore

© 2020 MuslimObserver.com, All Rights Reserved
The Sunnah of Eating Healthy During Ramadan