Instead of being perceived as a real medical condition, mental illness is often over simplified a sign of one’s weak faith in God. Those suffering are often told to have more patience or turn to the Quran alone to heal, when in fact therapy and medication may be needed. Families who have loved ones suffering from mental illnesses ranging from depression to schizophrenia are afraid to reach out to professionals for help due to denial or feelings of shame and embarrassment.

Saadia Z. Yunus, a Muslim marriage and family therapist who works with both Muslim and non-Muslim communities tells Muslim Observer, “The stigma that exists against mental health is alive and thriving in the Muslim community…People who suffer from mental health issues are unable to find the support that they need due to the stigma…Combine the cultural views of not airing out dirty laundry with the religious inclination of just turning to God, and you get a hopeless situation for individuals who are suffering.”

The culture of shame causes many Muslims to sweep the topic of mental illness under the rug and often blame the victim or other strange factors for their condition. Yunus explains, “Instead of believing and accepting that mental illness does exist, many Muslims suspect black magic as a cause. They blame their issues on black magic and get caught up in finding out who is doing it and how to get rid of it. It is difficult for many Muslims to accept that mental health issues exist.”

Worse yet, she stresses that a dangerous difference with Muslim communities compared to other communities is that “problems are often more severe due to the fact that they have been ignored or denied for so long. When the situation has reached a critical point, that is when they finally reach out for help.”

The most common case of mental illness within the Muslim community according to Yunus is likely depression, with teenagers and young adults being hit the hardest. Lifestyle differences amongst Muslims also cause them to deal with problems with in-laws, extended family, parental control and pre-marital stress at a much higher rate than other demographics. They also uniquely deal with the trauma surrounding Islamophobia, with some people being highly disturbed about their welfare and that of loved ones, especially if they have experienced severe hate crimes like murder.

Yet, regardless of the cause or type of mental illness, the common diagnosis many Muslims and religious authorities mistakenly prescribe is that mental illness exists purely due to a lack of faith. While this may be the reason for some, for many others there are different, legitimate contributing factors.

Shahbano Bari, a 20-year-old Rutgers student who suffers from a hearing disability says she fell into depression because of her struggle to find strength and reason to fight over and over again. “My depression had nothing to do with my lack of faith and trust in God,” she clarifies. “I am a devoted Muslim, and the common stigma amongst us is that depression has no place in Islam.”

When she shared her experiences struggling with depression by blogging and confiding in some people she states, “People didn’t believe it…I think their ignorance caused them to think there was no such thing as depression for someone like myself, or even any Muslim generally. I was disappointed in their lack of understanding and compassion for people who go through depression. It is a serious reality, and it can be hidden in people you never suspected.”

Muslim counselors, therapists and patients alike argue that non-Muslim communities deal with mental illness in a much more conducive way because of their greater sympathy, support and most importantly, knowledge that mental illness has an array of causes and treatments. The culture of shame and victim blaming is also far more minimal in comparison, which opens the door to help and healing.

Fortunately, the Muslim community has been making great strides in recent years in trying to eliminate the stigma associated with mental illness and advocate for better healthcare.

More Islamic scholars and medical professionals are spreading awareness everywhere from their local mosques to community centers to large-scale conventions like ICNA-MAS Convention. More informative studies and conferences such as the Muslim Mental Health Conference have been emerging, providing better insight and information about the struggles of minorities dealing with mental health issues.

Though there still needs to be a lot more open dialogue about mental health and resources for people to turn to, including trained Muslim health professionals and religious leaders, the Muslim community has been making definite progress and is on the right track to positive change. 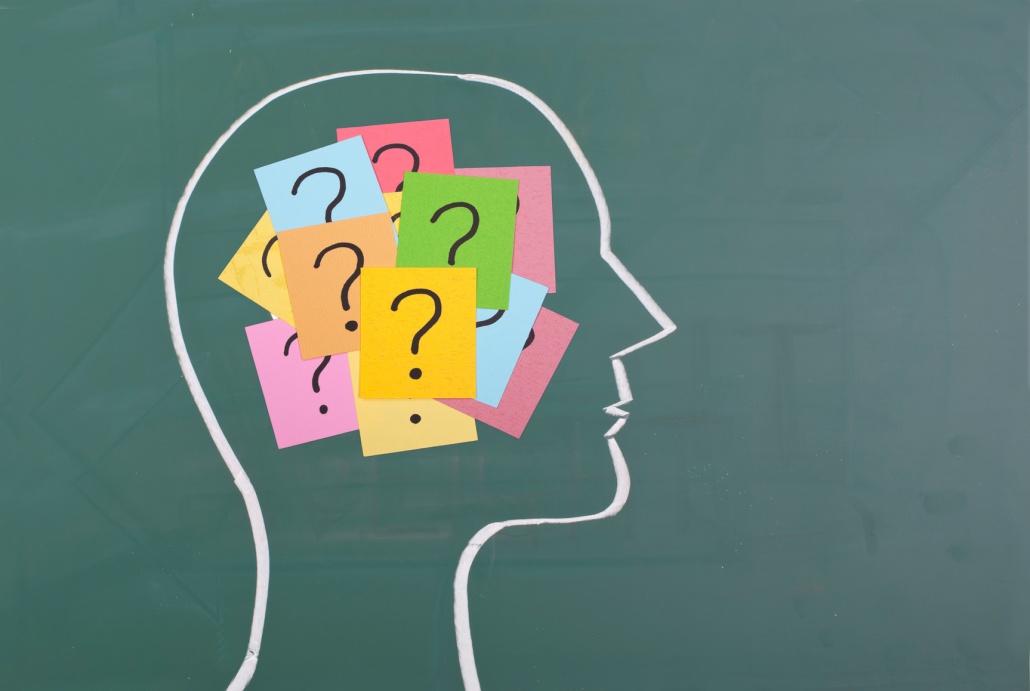 © 2020 MuslimObserver.com, All Rights Reserved
Bigger reasons to consider women’s colleges for our daughters

Standing for #MARCH2JUSTICE
Scroll to top