Bismillah hir Rahman nir Rahim (With ALLAHâ€™S name, The most Giving, The most Merciful), precedes every chapter of the Qurâ€™an except the 9th chapter; and many believe the 9th chapter is a continuation of the eighth chapter. It is a great sign that whenever we begin something, we should begin it with the name of ALLAH.

Beginning with the name of ALLAH is the highest form of iman and taqwa. Knowing that ALLAH is aware of each and everything you do makes the believer that is aware of the respect and submission due the Creator, act in a much better fashion than those without this knowledge.

All of us human beings have within us the tendency to do wrong from time to time. No one is an angel or without fault. ALLAH is well aware of this as He is the One who allows the weakness to be in us. G-d doesnâ€™t even punish us for thinking to do a wrong deedâ€¦as long as we donâ€™t do it. To the contrary, He actually gives us a blessing for consciously restraining ourselves from doing that wrong.

There is nothing better to precede your thoughts and actions than ALLAH Almighty. If you need strength to do what is right and stay on the Straight Path (and who doesnâ€™t) then try to start each thought and action with the name of ALLAH, The Most Beneficent, The Most Merciful. Whatever deficiency you have, starting each task with the Name of ALLAH gives you a strength you may not have known you had.

Procrastination can be controlled or beat by getting up and getting startedâ€¦ with the name of ALLAH. If you have a tendency to put off projects for no reason and you seem powerless to change; just push yourself up from the couch while saying you are starting this movement with the name of G-d. Immediately strength will come over you and make the task easier and more fulfilling.

In order to instill this religious principle in your being you must practice the ACTION of starting with G-dâ€™s name. Religion means alive. Religion is about practice, not ideas and concepts. I know some guys that can talk for hours on the ideas and concepts of the religion, but find it extremely difficult to put those ideas into practice. Therefore, they donâ€™t prosper.

Rituals in religion are also important because they reinforce behavior. It is a way of â€œpracticing the practice.â€ Our prayer is rituals, done five times every day, to remind us and force us to stop and remember ALLAH. While the ritual is good and serves an important function, it is more advantageous to the individual to reflect on each movement and action of the salat. When you go into the first ruku (Recognizing man is weak and sometimes falters) then stand back up straight (reaping the benevolence and Mercy of ALLAH), you then go to the floor and submit the most vulnerable part of you (your human consciousness) to the only Deity, ALLAH.

As we look at the magnificent mind ALLAH gave us, it might be more advantageous to leave intellectual understanding behind and discover the truth through practice and repetition. We cannot bring full understanding to our soul until we have put forth effort to understand our religion and then test it to see if it actually works for us.

Test this out. Start your thoughts and actions with the name of ALLAH and see if you are not empowered to empower yourself. If you havenâ€™t done it, you will be pleasantly surprised. 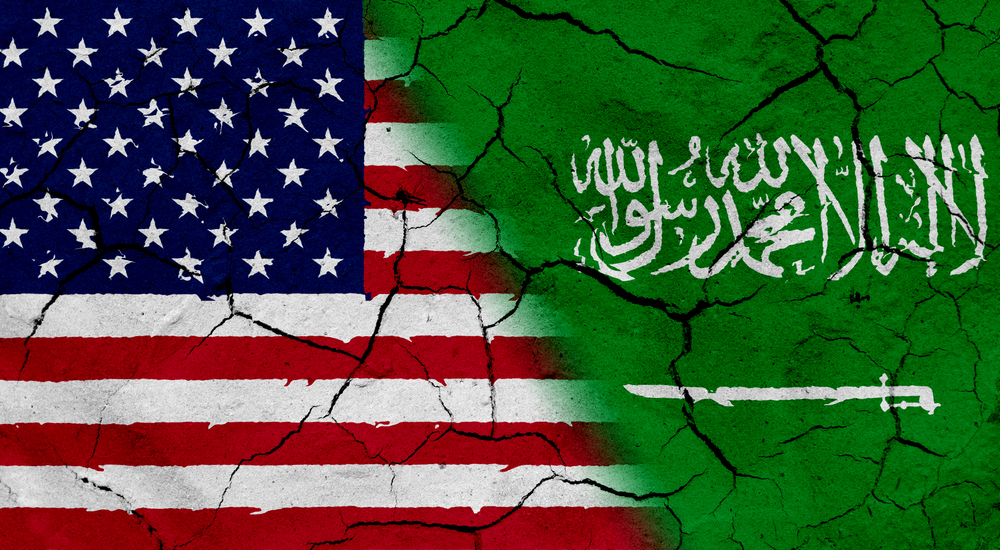 © 2020 MuslimObserver.com, All Rights Reserved
Now What? A Teacher and a Farmer from the Occupied Territories
Scroll to top