In the country of 160 million people, women, especially in poor, rural areas, are subjected to widespread violence and discrimination.

In a case that shocked the country last month, a woman minister in a provincial government was shot dead by an Islamist zealot who later said women should not be involved in politics.

“We have taken many steps to empower you politically and economically but ultimately it is you who have to bring about a change,” Musharraf told an International Women’s Day conference in Islamabad.

“I am prepared to support you more,” he said to applause from the audience.

Musharraf, who espouses a vision of “enlightened moderation” for his conservative country, pushed through a landmark bill in November to limit the scope of Islamic laws that had made it virtually impossible for women to accuse men of rape.

Musharraf rejected the argument that amending the laws was unIslamic. “These laws are man-made and those who think touching them would violate the spirit of Islam are narrow-minded,” he said.

Musharraf said his government would support steps to end violence against women and safeguard their rights.

The country’s main human rights group, the independent Human Rights Commission of Pakistan, recorded nearly 900 cases of rape last year, about half of them gang rapes, but said it believed many cases went unreported. The group said at least 565 women were killed last year by men acting, they said, to preserve the honor of their families.

“Women are still being victimized in our society. Violence against women is still the norm,” said Mukhtaran Mai, who was gang-raped in 2002 on the orders of a village council.

Mai was raped as a punishment for her brother’s alleged affair with a woman of a higher caste. She spoke out against her attackers and became a prominent human rights campaigner.

“No woman wants to come out of her house and be identified as a rape victim, but now at least they know they can get help because of the increasing influence of the media,” Mai told Reuters on the sidelines of a meeting in the city of Karachi.

Musharraf said women were playing a much greater role in politics, from national to local level, since he came to power in a bloodless coup in 1999.

“Today there are about 40,000 women in Pakistan who enjoy political authority,” he said. 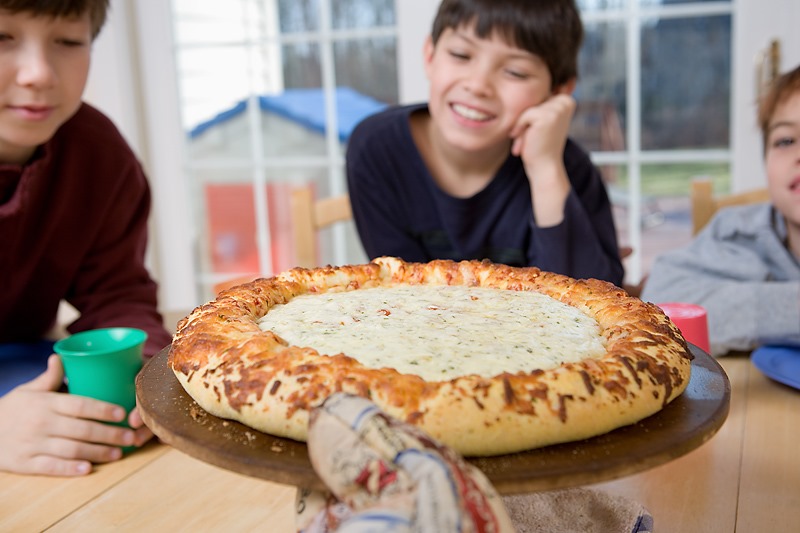