His response smothered popular ferment, drew plaudits from the West and seemed to set Morocco on a more democratic course, but 20 months on it is unclear how much power has changed hands.
Le Matin, an establishment French-language daily, still devotes its first half dozen pages to the doings of the monarch and his advisers before the elected government gets a mention.

The Islamist prime minister, Abdelillah Benkirane, still has his office in the vast precincts of the royal palace in Rabat.

For now, his Justice and Development Party (PJD), whose success in an October 2011 election brought it into government for the first time, insists political cohabitation is thriving.

â€œMorocco is an exception in the region,â€ Communication Minister Mustafa el-Khalfi told Reuters. â€œWe have succeeded in developing a third way between revolution and the old system of governance: reforming within stability and unity.â€

Under the new constitution, King Mohammed, who bases much of his legitimacy on his Islamic credentials as â€œCommander of the Faithfulâ€ and as a descendant of the Prophet Mohammad, keeps control of military, security and religious affairs, while parliament legislates and the government runs the country.

â€œKey institutions enshrined in the constitution are coming to life,â€ said one Western diplomat of the reforms. â€œThe breadth of debate is changing. People feel part of the process.â€

Yet after two decades of stop-go reforms that began under the kingâ€™s late father Hassan II, not all Moroccans are convinced that the palace has loosened its grip that much.

â€œThe monarchy has a very strong survival instinct,â€ said Moroccan historian Maati Monjib. â€œThe official tactic is divide and rule and it has been systematic for about 400 years.â€

After the turmoil of last yearâ€™s Arab uprisings, the PJD-led government installed in January gained some real clout, he said. But by August the king and his advisers felt bold enough to take back some of their â€œtraditional, non-constitutional powersâ€.

The PJD may risk credibility with its Islamist base by taking office and then finding real authority lies elsewhere, as happened to a socialist opposition party in the 1990s.

â€œThey havenâ€™t finished a year in power yet, but what they have announced is not encouraging,â€ said economist Najib Akesbi. â€œTheyâ€™ve got stuck to the regime. History is repeating itself.â€

Khalfi, who is also government spokesman, retorted that it was normal for incumbent parties to lose some popularity and that the PJD had backed the monarchy even when in opposition.

â€œWe believe in the crucial historical role of the monarchy to defend unity and stability and lead the necessary reforms.â€

Any immediate prospect of a mass uprising may have receded, but social and economic tensions smolder in a country with wide income disparities and what Khalfi called decades of corruption.

He listed Moroccoâ€™s other problems as unemployment, poverty, health and illiteracy, requiring investment and good governance.

Reliant on fuel and wheat imports, the economy has suffered from Europeâ€™s recession, which has hit tourism and transfers from Moroccans working abroad, many in nearby Spain.

Morocco ranks 130 out of 187 countries on the U.N. human development index and 56 percent of adults among its 32 million people are illiterate. Food and fuel subsidies absorb about 54 billion dirhams ($6 billion) a year, or six percent of GDP.

Few dispute that the subsidies are wasteful, benefiting the well-off more than the needy, but removing them is a political hot potato and could prove broadly unpopular – with the poor who are skeptical about promised cash compensation and middle-class people who would have to pay more, as well as businesses that have grown fat on cheap sugar, wheat flour and energy.

Marina Ottoway of the Carnegie Endowment for International Peace suggests that the palace may be happy to let the PJD-led government attempt its policy of phasing out the subsidies.

â€œIf problems result from the change, consumer anger and blame would be directed at the government while the palace could get rid of an old problem at little risk to itself,â€ she wrote.

Scattered unrest, mostly over economic grievances, erupts often in Morocco. Even judges, not known for street activism, staged a sit-in last month outside the Supreme Court, where about 1,000 demanded more independence for the judiciary.

The mostly secular February 20 Movement, dynamo of the 2011 demonstrations, still exists, but authorities are less tolerant of its protests since a referendum approved the constitutional reforms. Many young activists have retreated to the Internet.

Two significant Islamist tendencies also remain outside the political mainstream, partly for their own reasons.

Ultra-orthodox Salafis, a minority group with a growing appeal in the deprived outskirts of big cities, are debating whether to drop their ideological rejection of politics and emulate their Egyptian counterparts who formed a political party after Hosni Mubarakâ€™s overthrow and did well in an election.

Its ageing leader, Sheikh Abdessalam Yassine, has long been a thorn in the royal flesh, refusing to recognize the kingâ€™s status as Commander of the Faithful, demanding that he â€œreturn what his father stoleâ€ and favoring a republic.

â€œThey are well-organized and well-structured. They can mobilize tens of thousands of people,â€ the Western diplomat said of al-Adl wal Ihsan. â€œIf the economic crisis deepens and social challenges are not addressed, will they step in?â€

The king toured Gulf Arab states last month to drum up aid and investment from rulers so worried by the fallout from last yearâ€™s Arab revolts that they invited distant Morocco and Jordan to join their regional club, the Gulf Cooperation Council.

Mohammed VI, the biggest private stakeholder in Moroccoâ€™s $95 billion economy, is involved in many sectors of the economy, from telecoms to precious metal mining, banking and cement.

â€œThis monarchy, which governs, also does business, making every outcome possible – conflicts of interest, abuses of power, nepotism. And thatâ€™s what we witness every day.â€ 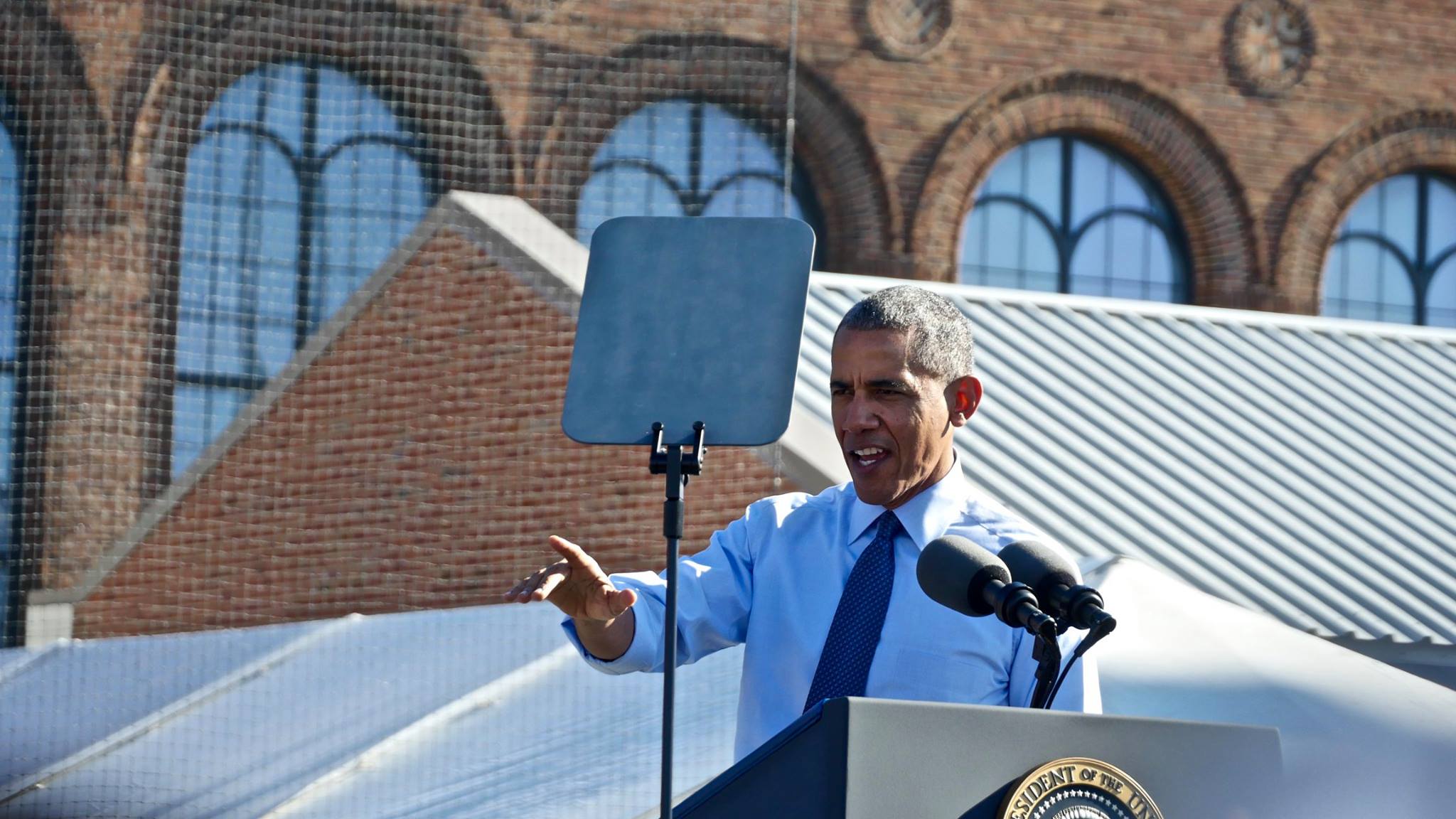 Battle of the Giants
By Sumayyah Meehan, MMNS Cultures, and waistlines, are set to clash this week in the Middle East. For the very…

© 2020 MuslimObserver.com, All Rights Reserved
A New Vision for America Freedom Sailors – The story of the first Voyage of The Free Gaza Move...
Scroll to top