After 250,000 viewings on YouTube and more than 50,000 requests on Facebook, the movie â€œMOOZ-lumâ€ about a Michigan youth growing up as a Muslim and the impact of 9/11 on his life is opening around the United States this weekend.

Danny Glover, Nia Long and Evan Ross (son of singer Diana Ross) are starring in the movie written and directed by Qasim â€œQâ€ Basir, 30, the grandson of Doloris Munson, a lifelong Pontiac resident who attends a Baptist church, and the nephew of Pontiac native Valerie Graves-Bessent.

Basir grew up in Ann Arbor raised by a strict African-American Muslim father and a devout Muslim mother. The movie is opening tonight at AMC Fairlane 21 in Dearborn and at theaters in several other major U.S. cities.

In the movie, Ross plays the role of the young Tariq, who is also called â€œT.â€ His father is portrayed by Roger Guenveur Smith. Glover plays a dean at the university. Most of the movie was filmed in Ann Arbor and some of it at Willow Run airport near Ypsilanti.

â€œIt is a coming of age story about a young man … and his struggle to find his identify, to resolve his own very conflicting feelings he has about Islam,â€ said Graves-Bessent, who said she thinks a lot of such contemplation has been going on around the world since 9/11.

Although the story is about one young man, it has universal implications, she said.

â€œIt is largely autobiographical. (Tariq) gets sent to Islamic school. Then he starts college determined to be his own person and not be defined by the Islamic faith heâ€™s been raised in,â€ Graves-Bessent said.

Tariq experiments with drinking and being around girls and rejecting Islam. Then 9/11 happens. Now he has to decide where he stands with his religion as â€œan ugly mob starts roaming the campus in search of easy targets,â€ said reviewer Kam Williams.com. She called the movie â€œa poignant, cinematic memoir of growing up Muslim in America from the perspective of an anguished soul who just wanted to enjoy a normal childhood.â€

Former state Sen. Hubert Price of Pontiac saw the movie recently in a private screening for the Alpha Kappa Alpha Sorority at the Millennium Theatre in Southfield. Since then, he has become a voluntary promoter of the film. He said it made him understand much more what Muslim-Americans have gone through since 9/11 and the kind of barriers they have faced.

â€œWe profess to be multicultural but we are not as tolerant of all religions as I believe we should be, despite 9/11,â€ Price said.

Graves-Bessent said she was happy to hear Priceâ€™s comments about the film.

â€œQasimâ€™s objective was to create more understanding that Muslims are not terrorists and that it was a terrible mistake to link those two words (Muslim and terrorist) because that has created a mistaken perception,â€ said Graves-Bessent. â€œMuslims are people with families and there are many kinds of Muslims.â€

Graves-Bessent said she has been to more than one screening.

â€œI remember when he called me and said, â€˜I have this idea for a movie. What do you think?â€™ I encouraged him then. I am very excited and proud of him. It is a pretty amazing achievement. It is a really, really hard thing to do,â€ she said, noting her nephew is a completely self-taught filmmaker. â€œAfter a bad car accident, he decided he wanted to do something more fulfilling with his life â€” and filmmaking is it.â€

Graves-Bessent said the marketing of the movie is also a great story. People went on Facebook and were told if they want to see the movie in their city, they had to click in and demand it. The cities with the most â€œdemandsâ€ are hosting the filmâ€™s opening nights this weekend. As of Wednesday, there were more than 55,000 requests on Facebook to have the movie shown in various cities.

â€œIt is an incredible story of social marketing,â€ she said. 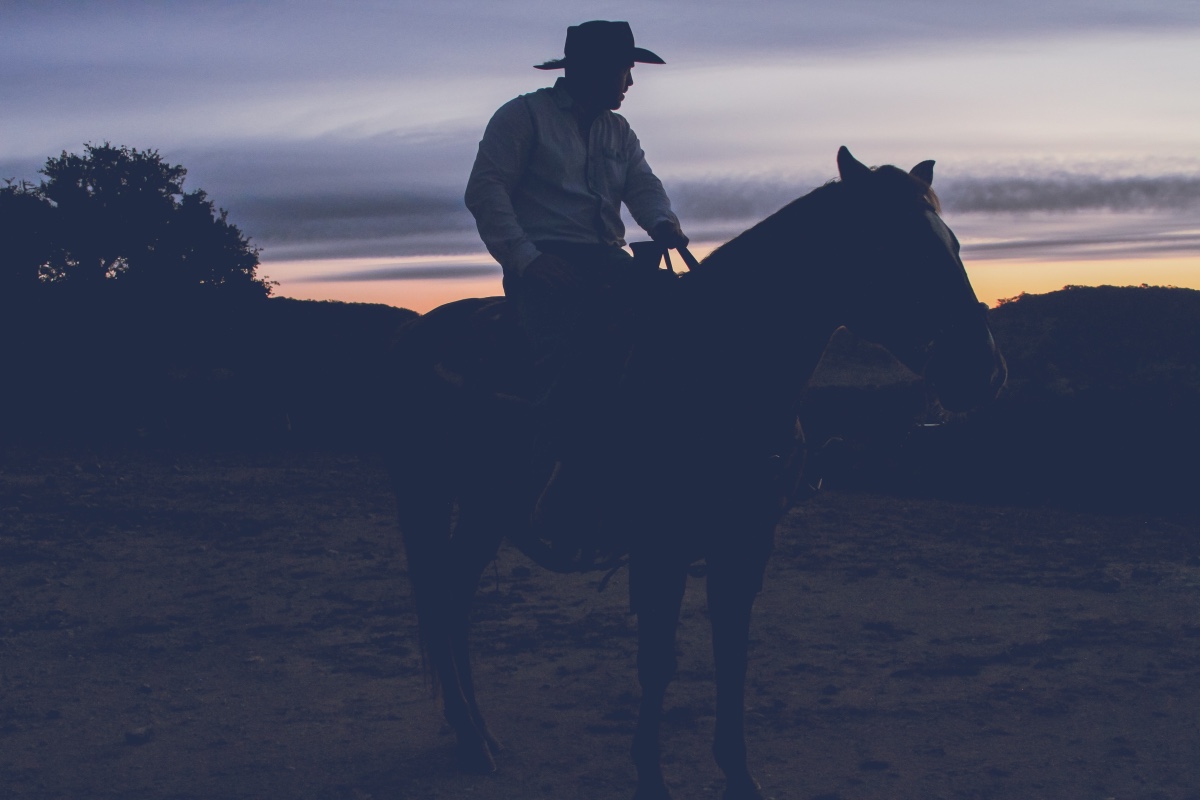