Adapted by TMO from a report by Shireen M Mazari.

According to a March 13 2008 press release on the US Dept of Defense website, Major General Jay W. Hood has been appointed to chief of the Office of the Defense Representative, in Pakistan.

This comes amid increasing pressure on the Pakistani government to cooperate with the US military in identifying and locating its nuclear arsenal, and other attempts to restrain a large source of fear in Washington–a powerful nuclear Muslim nation in political turmoil.

What is most remarkable about this posting is that the news comes on almost the second anniversary of Hoodâ€™s leaving his post as commander of the US military base at Guantanamo Bay, Cuba in early 2006. It was during Hoodâ€™s tenure as commander of Guantanamo that the Qur`an abuse scandal occurred.

Just one week after Hood took over the camp, the prisoner abuse scandal at Abu Ghraib broke. Abu Ghraib was then under the command of Hoodâ€™s predecessor at Guantanamo, Maj. Gen. Geoffrey Miller.

Most of the abuse allegations, it was generally believed, had occurred in the hot early days of President Bushâ€™s Guantanamo detainee program, before Hood. But detainees released after Hoodâ€™s tenure also alleged â€œharsh treatmentâ€ at Guantanamo.

Six months after Hoodâ€™s appointment to Guantanamo, the International Committee of the Red Cross charged in confidential reports to the US government that the American military intentionally used psychological and sometimes physical coercion â€œtantamount to tortureâ€ on prisoners at Guantanamo Bay. This followed a nearly month-long visit with medical experts the June after Hoodâ€™s tenure on the base began.

The New York Times reported the Red Cross investigators had found a system devised to break the will of prisoners through â€œhumiliating acts, solitary confinement, temperature extremes, use of forced positions.â€

But the major scandal that erupted out of the period of Hoodâ€™s rule of Guantanamo was Qur`an abuse. One allegation circulated widely that Guantanamo guards flushed a Qur`an down the toilet.

In fact, this seems impossible since it is unclear that the detainees of that period were actually permitted to use flushing toilets–rather they had toilet buckets.

What was clear was that abuse of the Qur`an was just a part of the psychological abuse inflicted on the supposed Al-Qaeda detainees. Soldiers and interrogators kicked the Qur`an, got copies wet, stood on a Qur`an during an interrogation, and â€œinadvertentlyâ€ sprayed urine on another copy.

Any Muslim who lived in post-911 America will be certain that there were likely terrific abuses directed at the men (many of them completely ignorant of the charges brought against them) who had been sold into bondage at Guantanamo, many times by people intent on getting US money rewards for â€œAl-Qaedaâ€ in Pakistan and Afghanistan.

Hood conveniently provided his own 3-week investigation of the Qur`an abuse that occurred under his watch, confirming 5 incidents of abuse from among 19 alleged incidents since the facility opened in January â€˜02.

In what appears to make his â€œinvestigationâ€ more of a cover-up by someone holding all the cards than a proper investigation, Genreal Hood alleged 15 incidents of detainees desecrating the Qur`an themselves.

â€œMishandling a Koran at Guantanamo Bay is a rare occurrence,â€ Hood said in a prepared statement at the time. â€œMishandling of a Koran here is never condoned. When one considers the many thousands of times detainees have been moved and cells have been searched since detention operations first began here… I think one can only conclude that respect for detainee religious beliefs was embedded in the culture of [the task force] from the start.â€

But respect for detainee religious beliefs was sparse. Religious and psychological leverage was consistently used against detainees in interrogations, perhaps to an extent not seen since Nazi interrogations of the Second World War.

Tom Wilner, an attorney for 11 Kuwaiti nationals held there, said to a Washington Post reporter that the number and persistence of reports of Koran abuse from detainees indicate a much broader problem than indicated by the Hood inquiry.

Doctors and psychologists were enlisted in the interrogation effort, which was perhaps the most chilling aspect of the detainee torture–and this was part of the findings of the Red Cross Report.

Sensory deprivation was a staple of the torture methods enlisted–hoods were ubiquitous under Hood’s rule. Loud music, sleep deprivation, and cold and heat were all used to inflict maximum psychological and physical pain, with minimal persisting physical damage.

Hood also made the command decision to force feed detainees engaged in a hunger strike. The procedure of this force feeding was that detainees were strapped into a restraining chair, had hoses forced into their stomachs through their noses, and had food pumped in.

The US censored a drawing by a Guantanamo Bay detainee where he depicted himself as a skeleton with his head double-strapped down, a tube in his nose, a black mask over his mouth, no eyes visible only giant cheekbones. The detainee, Sami Al Haj is a Sudanese cameraman who worked for Al Jazeera television and the self-sketch was to mark his 431st day on hunger strike at Guantanamo Bay.

It would normally be odd for the US Army Chief of Staff to appoint an officer with the blood of torture victims on his hands and the stench of religious desecration on his record–but then also strange is the very existence of a twilight prisoner of war camp at Guantanamo Bay, and the invasion of Iraq, and the mismanagement of two concurrent wars, and the growth of Blackwater and its fellow non-military militaries, and a thousand other outrages against what America was, that have happened in the last 7 years.

Guantanamo Bay has become a symbol of injustice, torture and abuse of Islam, and sending a commanding officer from there to Islamabad begs the question: What is the message intended to be understood by Pakistanis from this act?

Another question: given that host governments always have a choice of refusing a nominee – and many Western countries have exercised that right in the diplomatic nominees of the Pakistan Government – why has the Pakistan government chosen to silently accept General Hood, without any challenge?

When asked about the Hood appointment, a US Embassy spokesperson said:

â€œMajor General Hood was nominated by the US Army and approved through the highest levels of the Department of Defense. His assignment to Pakistan is not related to his previous assignment but rather is a reflection of his standing as a senior military officer.

He was chosen for the assignment to Pakistan because he is a highly qualified officer at the Major General level. Assigning an officer at this level to this position reflects the continued US goal of cooperation with the Armed Forces of Pakistan. He is the second consecutive Major General assigned as Chief of the Office of the Defense Representative Pakistan.â€ 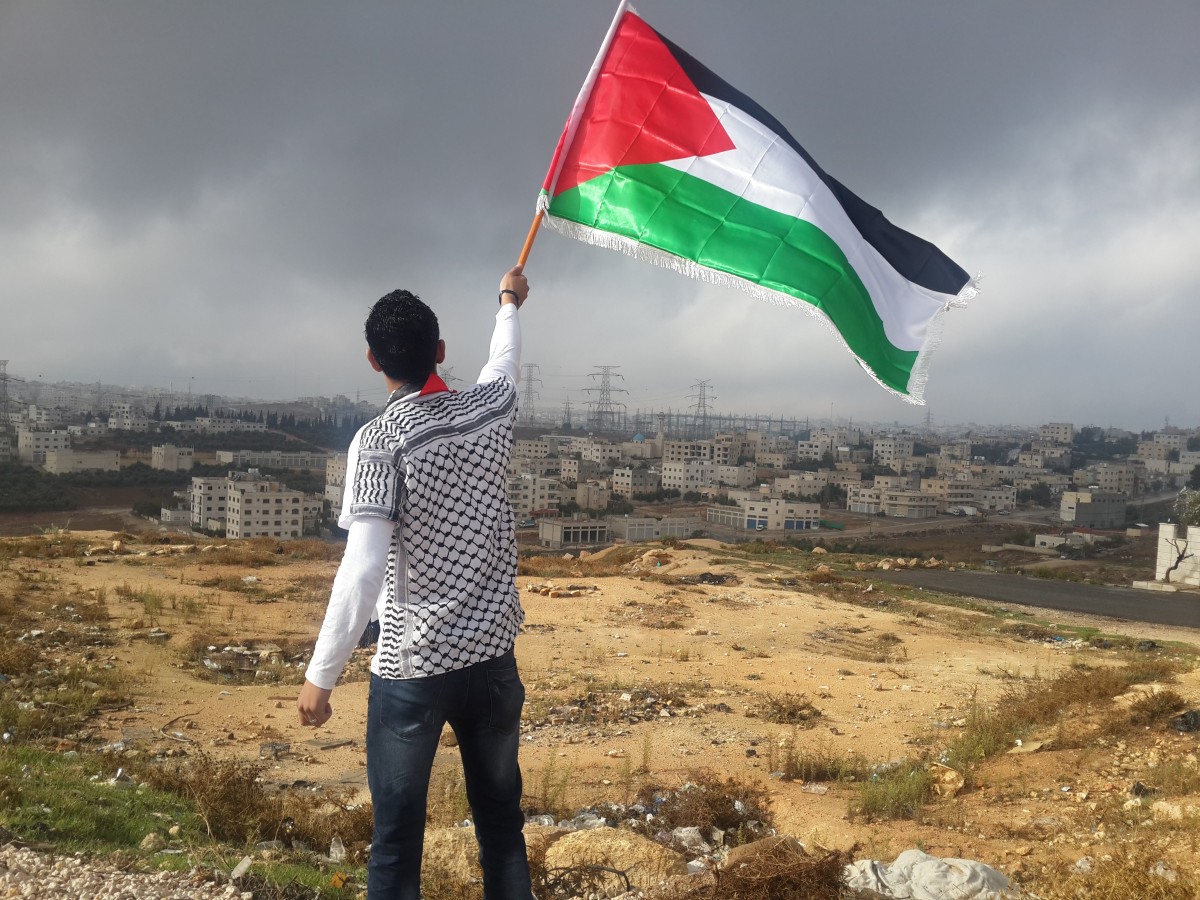