The West precisely Britain has been campaigning for its humane values over the world for centuries. As â€˜Rome was not built in a dayâ€™, the ideals that the United Kingdom earned as champion of freedom of speech and expression, for some, were also not established in a day or year. Without going by the liking or disliking of people in the East some Western countries including the UK have stood by and openly supported controversial people like Salman Rushdie and Taslima Nasreen in the recent past on grounds not other than freedom of expression.

Mumbai-based medical practitioner Zakir Abdul Karim Naik is denied entry clearance by the British Home Office. It should have been a normal business like thousands of Indians including Muslim scholars, professionals and tourists who are daily either denied or awarded visas for entering Europe or America. But unfortunately it isnâ€™t.

The decision taken by British Home Secretary Theresa May has flung open a public debate on e-groups, social networking sites, blogs and even attracted mainstream media discussion. More so, today on Tuesday evening at least 40 Muslim organizations have agitated against Ms. Mayâ€™s decision and showed sympathy to Naik.

Dr. Zakir Naik is a self-styled Muslim orator with the distinction of preaching in English and wears modern attire â€“ pant, coat and tie with a round white cap on head. He is very much a controversial figure both in India and in the UK. A majority of Muslims across Europe, America, Africa and Asia do not endorse his style of preaching and do not agree with his understanding of Islam for various reasons. But he has developed his own world â€“ a mixture of corporate glitter and Islamic preaching trough his Peace TV and costly public programmes in big cities of the world. Thus, he has handsome following across all the continents, is also a fact.

What Dr. Zakir Naik preaches and believes in, one may agree or disagree, but he has full right to express his opinion is an issue every individual would agree on. Your freedom must not hurt my freedom is civilized and agreed upon way forward for allâ€” the weak and the strong, the West and the East. What we observed by the recent incidents in the West, a few Western countries have even gone too far in awarding freedom of expression to individuals who even dared to hurt sentiments of millions of people across the world including their fellow country men. Prophet Muhammadâ€™s (saws) cartoon, Fitna â€“ the movie, abusing of Muslim womensâ€™ dress, minarets of masjids etc, just to name a few. All were encouraged and even awarded with the most prestigious â€˜knighthoodâ€™ but in the name of freedom of expression and while upholding the â€˜Western Idealsâ€™.

Zakir Naik is a public figure; he is not a terrorist nor does he justify terror is widely known. By excluding Dr. Naik from the UK, the country has helped the victim with enormous popularity staunch among all Muslims cutting across sectarian differences. Jamiat Ulam-e Hind, otherwise a critic of the self-styled preacher, has put aside differences and shown open sympathy towards Dr. Naik and participated in the rally at Azad Maidan today.

On the country, Ms. Mayâ€™s decision caused irreparable loss to the Western â€˜Idealsâ€™. The UK is in the receiving end. Every man may not shout slogan but modern man can well differentiate between â€˜enduring freedomâ€™ and practicing freedom.

Sulman Rushdie has been criticized by majority of the Muslim world but he has his own following as a writer. Similarly Dr. Naik earned both critics and fans following among Muslim as well as non-Muslims. One fails to understand why the same Britain is using different yardstick while dealing with her own â€˜idealsâ€™â€” freedom of speech. Or is it the West only believes in the freedom which suits her only interest and all the claims it makes over time about â€˜Western valuesâ€™ are just hallow.

The reason given by Ms Theresa May for the exclusion of Dr. Naik from the UK is not conceivable to those who are even known critics of Dr. Naik. My sole concern is that this spat gives a clear signal that the â€˜idealsâ€™ the West claims to stand for, for centuries, are rapidly changing. The West is growing extra cautious towards normal things. And extra defensiveness symbolizes weakness.

*The author is Director of Mumbai based Markazul Maâ€™arif Education & Research Center (MMERC) and Editor Eastern Crescent magazine. He can be contacted at manager@markazulmaarif.org

Onward, Christian soldiers: The complicated legacy of the Crusades

Iran: Not About Weapons 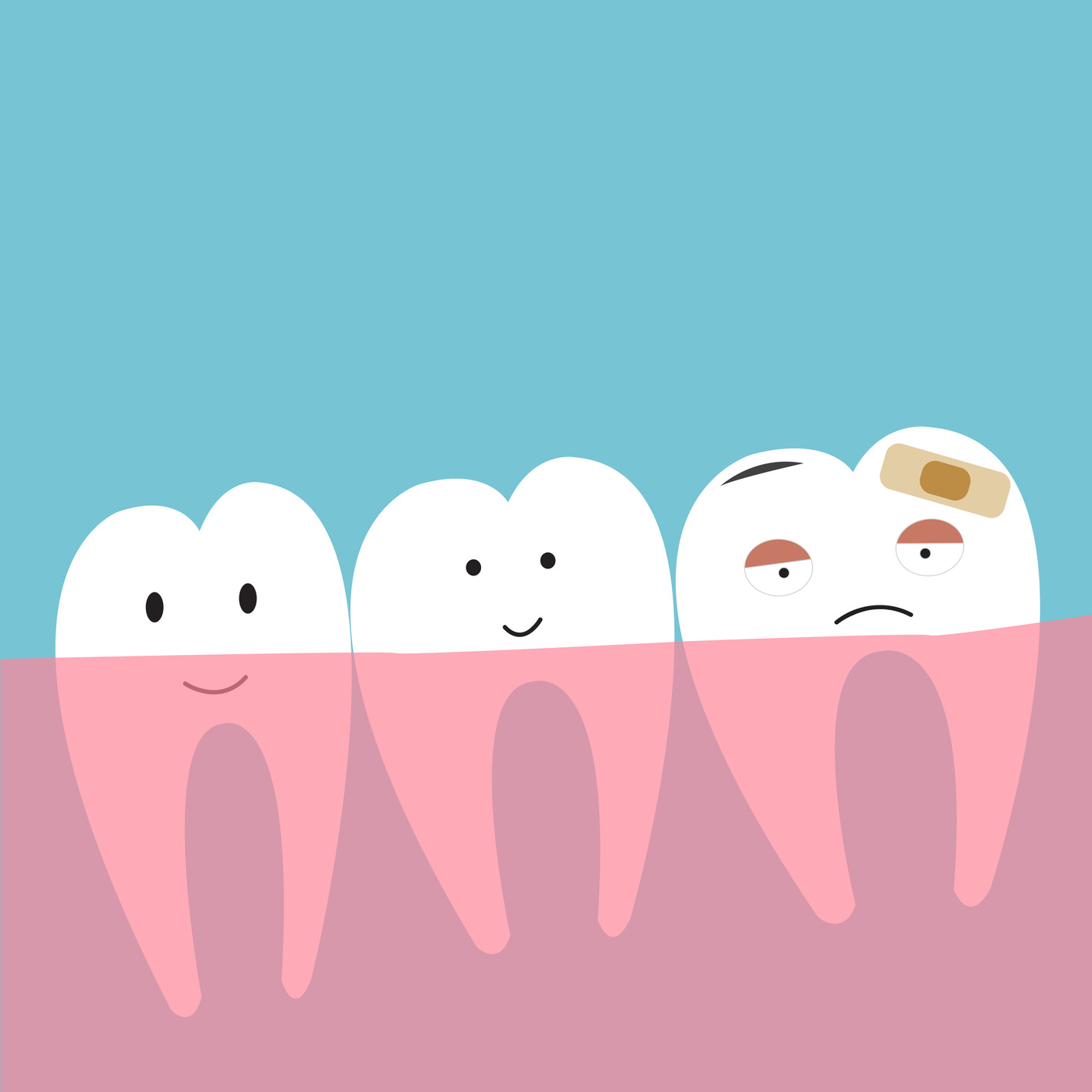 Learning to Be Happy With Less

© 2020 MuslimObserver.com, All Rights Reserved
Through My Lens: Observations from a Midwestern Muslimah Houstonian Corner
Scroll to top