BAGHDAD, Nov 30 (Reuters) – While Western firms notch up high-profile energy deals in Iraq, smaller regional firms from Iran to Turkey are quietly building a broader Iraqi presence by pumping billions of dollars into housing and other projects.

Pledges by companies to invest in Iraq are suddenly taking off as violence falls sharply and the government seeks help to rebuild after years of war, sanctions and bloodshed.

Investors have announced $156.7 billion worth of projects in Iraq this year, not all of which are likely to bear fruit, Dunia Frontier Consultants said in a report.
Much of the spotlight has fallen on mega-deals by Big Oil firms like Exxon Mobil <XOM.N> and BP <BP.L> for oilfields, but high security costs — 26 percent of total costs according to one estimate — have deterred Westerners from other sectors.

Meanwhile, Iranian investors have been piling into the Shiâ€™ite Muslim tourism business, Turkish companies have cornered the market in the Kurdish north and Gulf companies, some run by Iraqi expatriates, are nailing construction deals.

â€œIt is easier for Gulf and regional companies to operate here because they know the mentality here,â€ said Munther al Fattal, director of investment promotion at the U.S. agency for international developmentâ€™s Tijara project.

â€œSecurity has greatly improved but there still are a lot of impediments such as bureaucracy and lack of transparency.â€

While most investment projects announced in Iraq never seem to get off the ground, the growing business clout of regional firms is increasingly obvious.

Turkish firms have been investing in projects in the north and plan an $8 billion mixed development project in the south, while Iranian firms have catered to tourism supporting Shiâ€™ite pilgrimages to the holy cities of Najaf and Kerbala as well as industrial projects in Basra in the south, Dunia says.

Lebanese investors have opened up a bank and plan to set up a $500 million residential city and dairy factory in Diwaniya, while investors from the United Arab Emirates have been eyeing residential complexes and infrastructure projects.

US is Small Fry Outside Energy

The United Arab Emirates has emerged as the top foreign investor in Iraq this year with pledges of $37.7 billion, followed by South Korea and the United States, Dunia said.

But South Korea owes its number two spot almost entirely to a planned $20 billion investment in a new industrial city in Anbar provinceâ€™s untapped gas fields, which appears to be little more than a pipedream or at the very least, aspirational.

The U.S. position in the rankings is almost entirely due to Exxonâ€™s $25 billion contract for the West Qurna oilfield, which has yet to be ratified by the Iraqi cabinet. U.S. investment into Iraq accounts for less than 1 percent of the total if government contracts and oil are excluded.

A look at smaller deals offers a more revealing picture of the players with a wider presence in Iraq.

Lebanon tops the list of investment deals below $1 billion, followed by South Korea, Iran, the UAE and Turkey, Dunia said.

Once again, South Koreaâ€™s position in the list is misleading, exaggerated due to a single energy project.

â€œOnce the major energy deals are stripped away, it is largely regional players that dominate,â€ the Dunia report said.

Some analysts say the dominance of Middle East players is likely to continue.

â€œMost of the investment will come from Gulf States and Jordan — with a significant contribution from Iran,â€ said Gavin Jones of Upper Quartile, an Edinburgh-based research firm.

He said repatriation of wealth by Iraqis living in Jordan or the Gulf could account for a sizeable chunk. 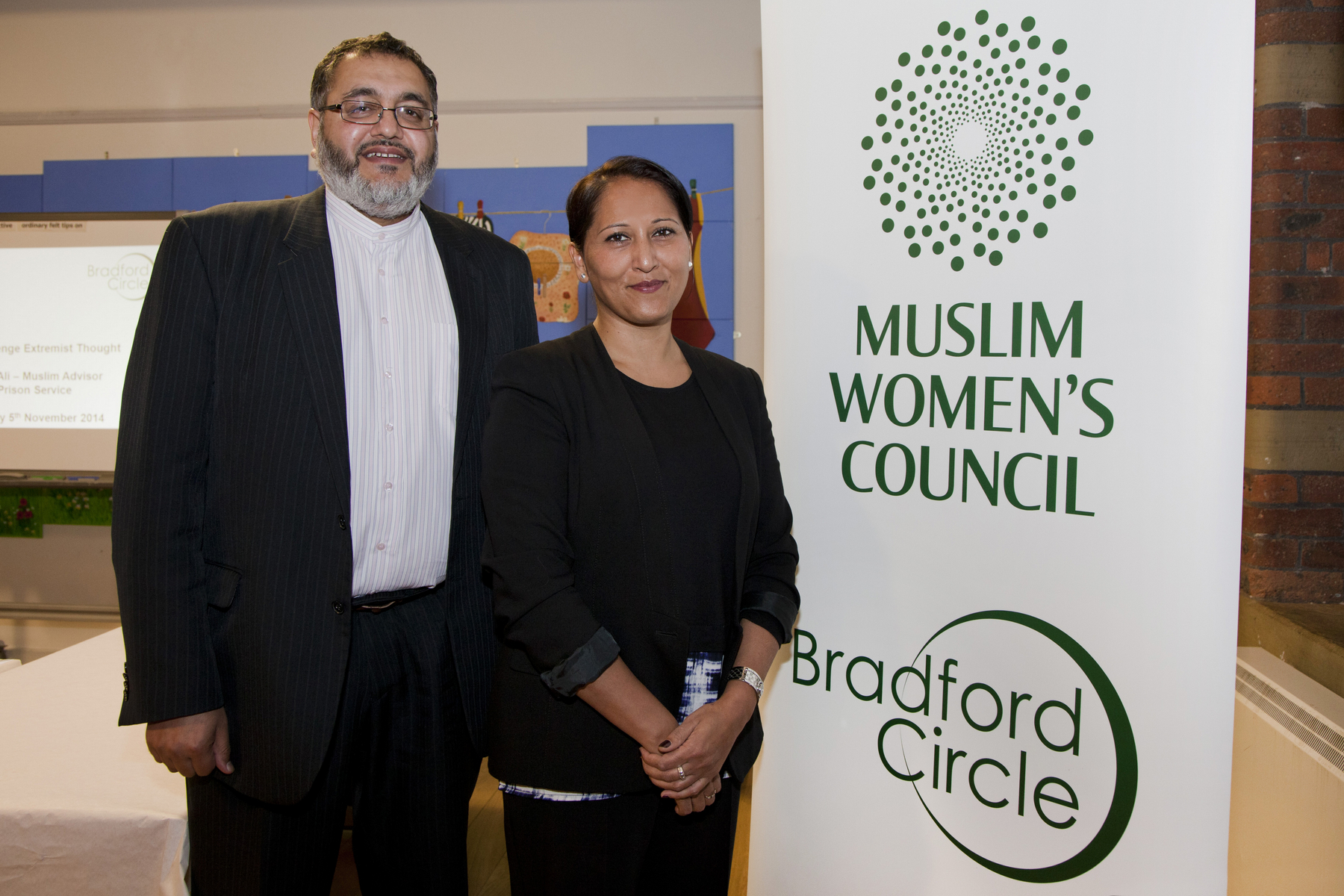 UN: Water as Vital to Security as Defense
By Environment Correspondent Alister Doyle   A man collects water from a public well in the indigenous Nicaraguan community of…