The ongoing suffering of the people of Gaza has long been the focus of attention for peace and human rights activists. The December invasion by Israel has moved their suffering even further forward on the world stage.

This past Friday night a Middle East Forum was held in Topanga, California, sponsored by the Topanga Peace Alliance, L.A. Jews for Peace, Progressive Democrats of Los Angeles, and Progressive Democrats of the Santa Monica Mountains. The forum featured Dr. Paul Larudee, one of the founding members of the FreeGaza movement and one of its leaders, and former US Representative and Middle East activist, Cynthia McKinney.

Dr. Larudee took to the podium with a visual presentation. First he held up his Gaza passport, which could also be seen on screen. The passport was created for the passengers on board the SS Free Gaza and the SS Liberty, the two ships that travelled to Gaza from Cyprus in the late summer of 2008. This marked the first time in 41 years that people have entered Gaza by sea. The journey was the culmination of efforts by the FreeGaza movement, an accomplishment many felt could not happen, the first step in the liberation of Gaza.

As soon as the organization acquired the two boats, after having been thwarted twice, they went public and high profile. The government of Cyprus coordinated with them, and they left from the Cypriot port of Lanarca during the last days of August 2008, headed toward Gaza.

The ships did not know what to expect from the Israelis, but, in an attempt to avoid an international incident, Israel did not interfere as they approached the Gaza shore. The Cypriot flag was replaced with a Palestinian flag. Tens of thousands of Gazans cheered as the SS Free Gaza and the SS Liberty came into view.  Dr. Larudee praised the hospitality of the Gazans. Four more trips would follow.

Dr. Larudee said that a support network is needed for the FreeGaza movement. â€œWe are a civil rights organization; we are ordinary citizens and we use ordinary means. We stress transparency and nonviolence.â€

Congressional endorsements are needed as are speaking invitations to those brave people who travelled on the ships to Gaza and experienced first hand the situation in that land. High profile individuals are needed as well as extensive fundraising.

Another trip is planned for March 17, 2009 and will take many passengers from Ireland. Ireland has a large Palestinian support network.

To learn more about the FreeGaza movement and to make a contribution, please access their web site at: www.freegaza.org.

Ms McKinney took to the podium after being introduced by the Mistress of Ceremonies as a woman who sacrificed her career in Congress to speak the truth about Palestine.

Ms McKinney was on board the Spirit of Humanity as it attempted to sail to Gaza with 3 tons of medical supplies.

Ms McKinney spoke touchingly of her parentsâ€™ concern for her safety and of her attempts along with those of Paul Larudee to put their minds at ease.

Tears filled the eyes of many members of the audience as she spoke of her son and put into words the fears of all parents who embark on a dangerous journey. Should she not return, she would leave him with the knowledge and the legacy that her ideals were not just words but something that she felt she must live by.

During the trip at night the passengers could see a giant spotlight trained on their ship and three Israeli naval vessels surrounded them. The boat was rammed by the Israeli Navy and seriously damaged.

The passengers were told to prepare to die. Ms McKinney described with some humor the help she received from fellow passengers when they realized her life jacket was on upside down.

The captain, whom she praised for his calm and his competence, apprised them of the grave condition that faced them. The Israelis said they would be fired upon if they did not return to Lanarca, indicating that the Israelis knew exactly what boat they had attacked. The captain said that the ship would not make it to Lanarca as it was taking on water. There were three possibilities: the ship could go to Egypt, Israel or Lebanon. They bought time by staying in international waters and then decided that they did not want to be in the hands of Mubarak or Olmert and chose Lebanon.

Israel had contacted CNN and had given them a false story of the incident. Fortunately a CNN reporter, Carl Pinhal, was on board the Spirit of Humanity. He contacted CNN and told them the truth. When asked by CNN to bring his version of events closer to the Israeli version, he refused. The audience was shown a picture of the damaged ship and gasped at the extent of the damage. The airbrushed Israeli version of the incident could not stand up to scrutiny once the Spirit of Humanity was viewed.

Ms McKinney told of her subsequent invitation to speak to the Forum for Palestine in Malaysia. She told the audience that Israel in Gaza tested new and qualitatively more lethal weapons such that they turned Gaza into a laboratory and its residents into Guinea pigs.

She told of doctors who testified in Malaysia that they went to the Rafah checkpoint and refused to leave until they were admitted. At Shifa Hospital in Gaza they witnessed and attempted to treat injuries they had never before seen. The injuries indicated that internationally banned weapons had been used.

They saw victims with burns indicating the use of white Phosphorus. These victims would never heal. White Phosphorus continues to burn until all the oxygen has been used and burns bone when it is finished burning flesh and deep tissue.

The doctors also saw evidence of the use of Dense Inert Metal Explosives (DIME) weapons. These weapons contain shrapnel which penetrates a human body and destroys everything in its path.

She urged her audience to contribute to the very worthy cause before them.

â€œI canâ€™t believe how horrible it isâ€ said one young woman, â€œyet I know its trueâ€. 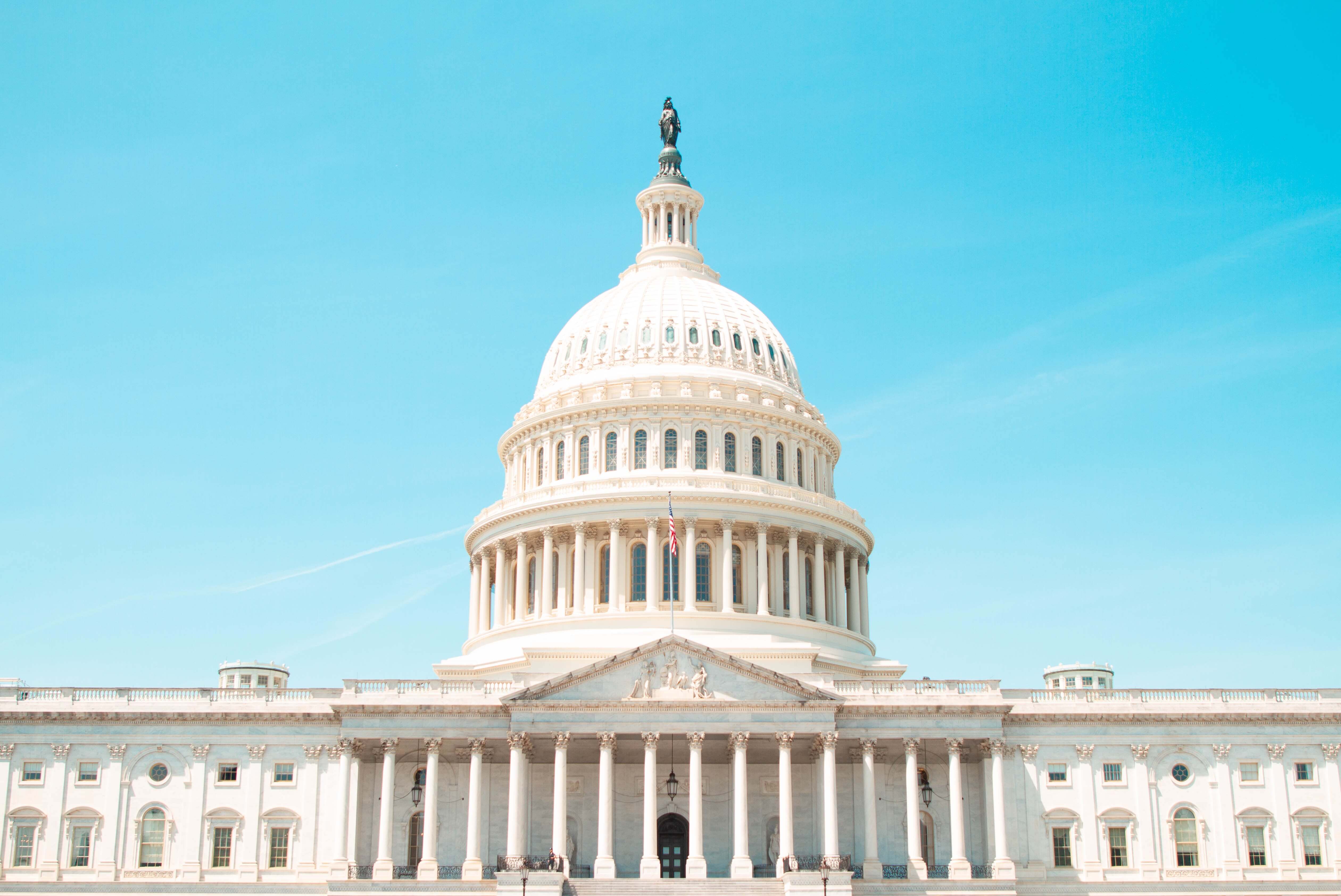 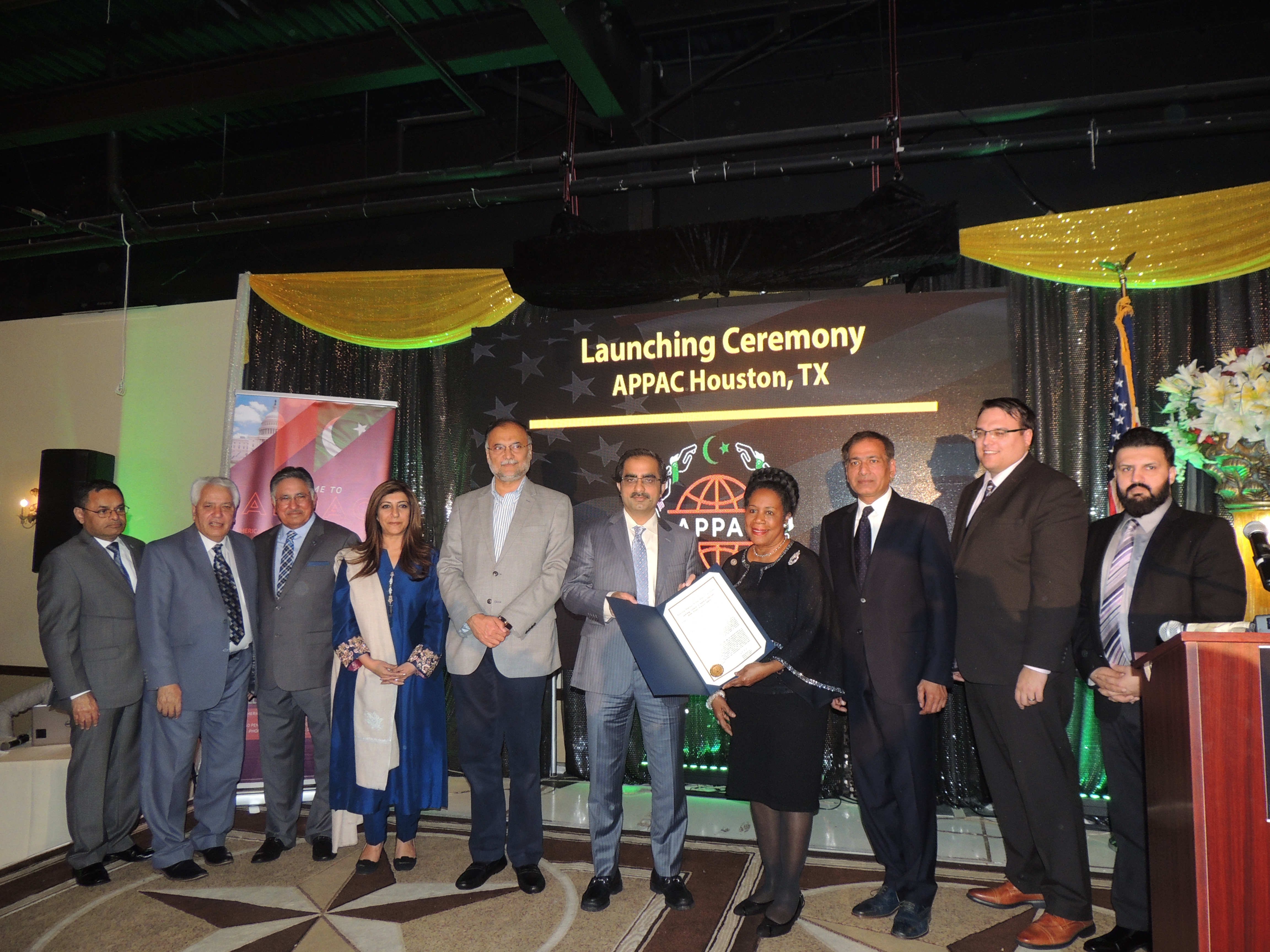 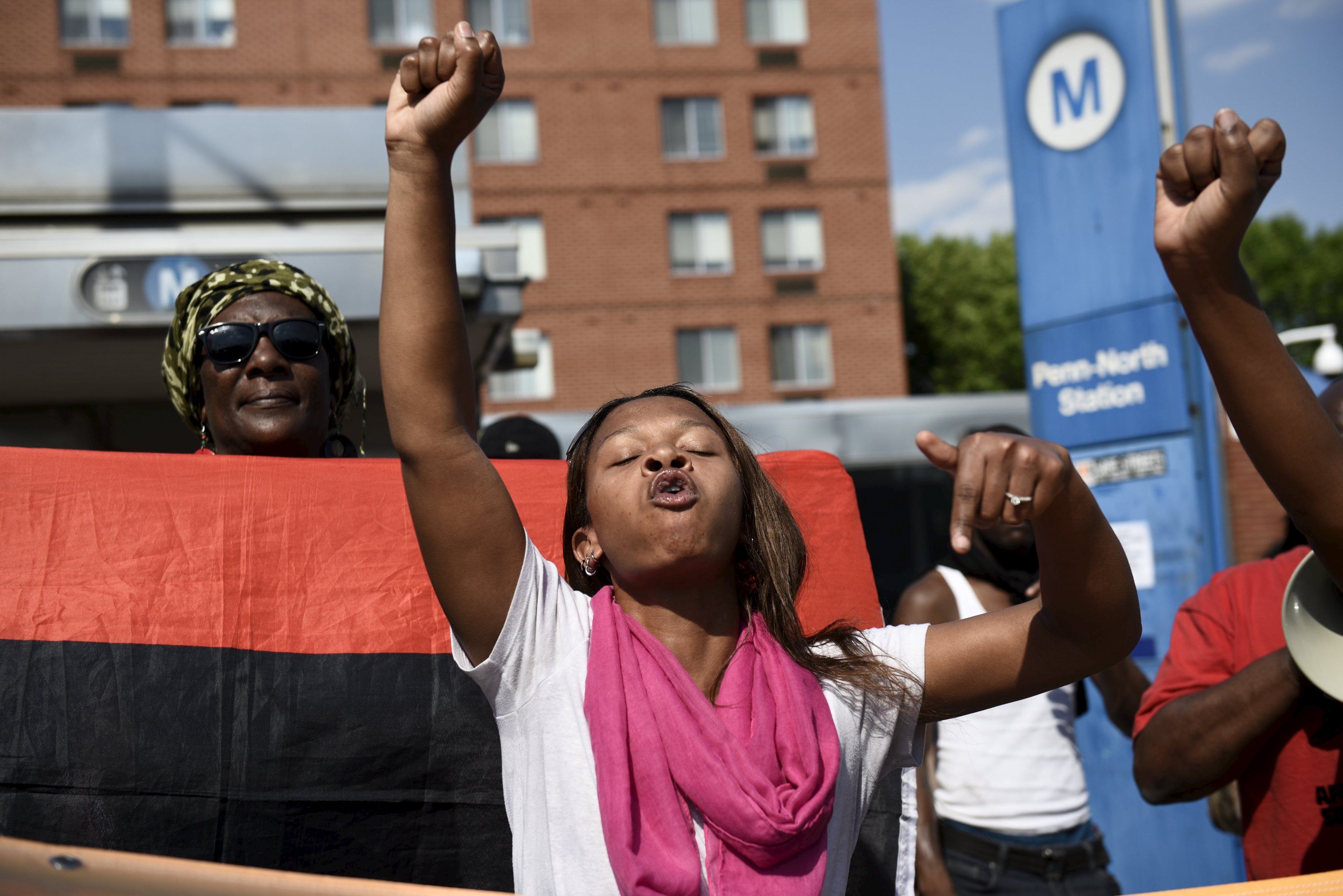 Beverly Hills Academy
Advertisement: Fervor and excitement are growing in Beverly Hills, Michigan, where a new educational challenge is gaining momentum for children…

© 2020 MuslimObserver.com, All Rights Reserved
Google Earth Reveals Secret History of US Base in Pakistan Independence of Pakistan is a Proof that Muslims & Democracy Go Hand-in...
Scroll to top