Despite sub-zero temperatures and fresh two-inch snowfall, dozens of Muslims and Jews  volunteered together on Christmas day to help low income residents of southwest Detroit enjoy Christmas morning with bags of gifts. Over 400 children received gifts as part of this multi-faith effort which has been going on for the past 9 years.

Congresswoman Rashida Tlaib, who grew up in this neighborhood, also came by to volunteer with her sons, stating: “We are going to get out there and put smiles on kids’ faces!. Thank you so much for starting this incredible program…  and making sure families feel loved during these difficult times.”

She gave a shout out to Jim Tuman, who started the Jimmy’s Kids program 32 years ago in southwest Detroit and helps organize the interfaith Christmas Day program and other social programs year round.

“It felt good giving back to the community and seeing the smiles on everybody’s faces. It felt like I was Santa!” Ibrahim Elnabtity said.

Elnabtity is a 15-year-old senior in high school who drove 90 minutes from Lansing with his father to volunteer on Christmas Day. They dropped off several gift bags to families, some of whom only spoke Spanish. According to Ibrahim, one of the families they were delivering to had their house burn down recently, and had just moved down the street. They saw the remains of the family’s old house and were moved by the conditions of the neighborhood. He commented, “I wish we can do more.”

In Michigan, the Michigan Musim Community Council (MMCC) has partnered with the Jewish Federation and the Jewish Community Relations Council/American Jewish Council (JCRC/AJC) for the past nine years on a variety of community service projects, with the Christmas day project being the most popular. MMCC has an annual campaign called the Days of Ihsan during the December holiday season that encourages volunteerism in the community. The Jewish community similarly organizes Mitzvah Day (meaning “service” in Hebrew) during this time where over 1,000 volunteers come out to give people celebrating Christmas a much needed break.

The volunteering and service activities were significantly reduced in 2020 due to the pandemic. MMCC restricted its Days of Ihsan activities to extensive food distribution, while the JCRC/AJC held some virtual events. The joint participation at the Jimmy’s Kids program was also reduced, and strict protocols were in place to reduce the risk of exposure for both the families and the volunteers. Jim Tuman indicated that only 150 families could safely  be served this year instead of the usual 400.

In addition to serving the needs of local residents, the goal of this event is also to create awareness Muzammil Ahmed, a board member  of the Michigan Musim Community Council (MMCC) and co-organizer of this event, told the Muslim Observer.

“It is important for us to provide opportunities for people to come into these hard hit neighborhoods, connect with the residents, and hopefully kindle that empathy and desire to serve the marginalized and less privileged.”

MMCC has been providing free food boxes to residents in this Detroit neighborhood and across metro Detroit since the onset of the pandemic. MMCC obtained a food grant from the USDA’s Farmers to Families Program, and distributed over 2,000 tons of food since April.

Mahmoud Alhadidi, chairperson of MMCC noted: “In these difficult times it is important to spread love and put a smile on faces. It is part of our faith and our humanity to care for each other.”

Many local Muslim nonprofits and mosques have also been providing food aid and support to local residents affected by the pandemic.

Naazir Hamzavi, a college sophomore who volunteered, also denied he is celebrating Christmas.

“During Ramdan, some of my friends who were Christian, Buddhist or Jewish,  would wish me a happy Ramadan… some  even made  me iftar treats. They were helping me celebrate Ramdan just like I am helping these kids celebrate their Christmas. It’s what we do when we are part of a diverse community!”

M. Muhammad Ahmed is a staff  writer for the Muslim Observor 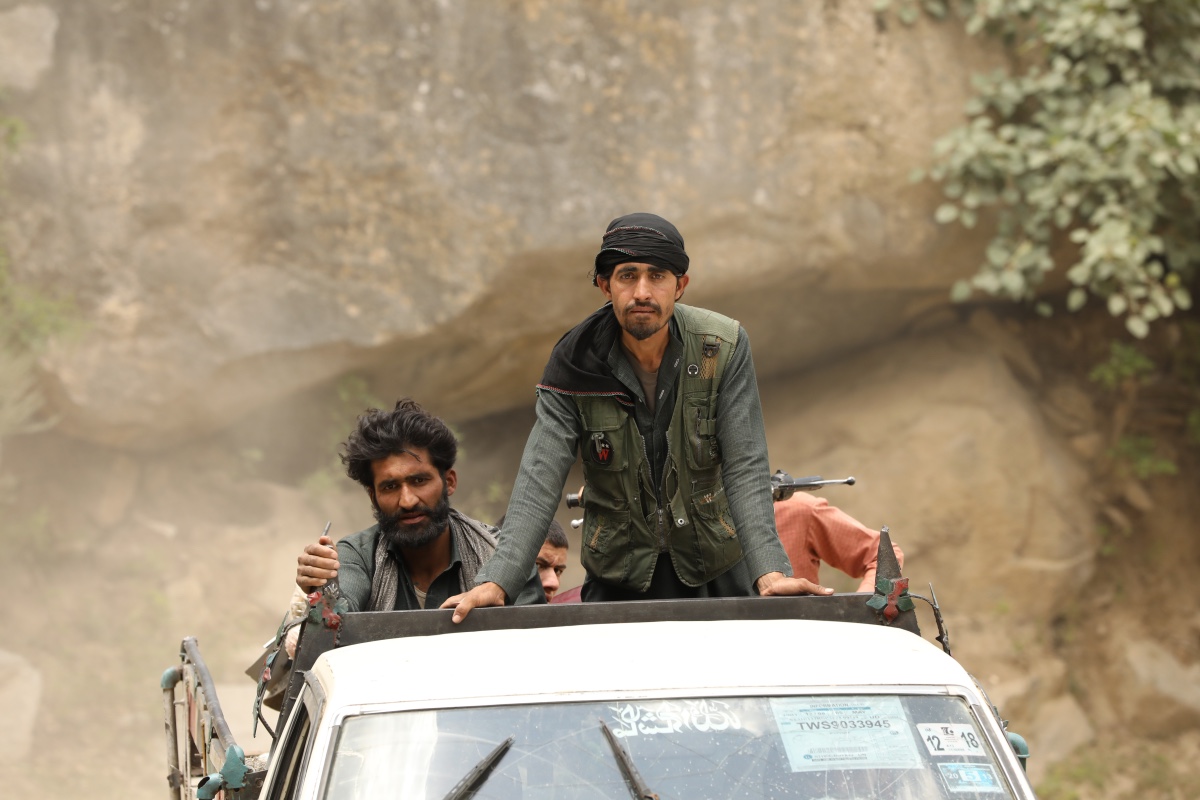 Muharram 2012
By Laura Fawaz, Contributing Reporter Worldwideâ€“Muharram, which began on the evening of Wednesday, November 14th, 2012, is the first month…