Berlin – German Chancellor Angela Merkelâ€™s Christian Democrats are worried that reported US plans to send a major arms package to Gulf states could inflame a volatile region, a party leader was quoted as saying Monday.

The chairman of the German parliamentâ€™s foreign affairs committee, Ruprecht Polenz, told the daily Frankfurter Rundschau that the Middle East was already a â€œpowder kegâ€ and that an influx of weapons could set it off.

â€œIf you add more explosives to a powder keg, you increase the risk and do not make the region more secure,â€ he said.

Polenz said the warning that the United States hoped to send to Iran with the weapons deal could backfire, leading Tehran to step up its own arms drive.

â€œWe support what will bring more stability to the Gulf region and that is why we will have to very carefully evaluate these things on a case-by-case basis,â€ he told a regular government news conference.

â€œPolitical means should be the preferred way of resolving existing conflicts and decreasing tensions. The Gulf states themselves must have an interest in resolving possible tensions between them in political talks with each other.â€

Jaeger said Iran was key to the process of generating more stability in the Gulf region.

â€œThat is why we call on Iran once again to participate in such discussions constructively and with clear intentions.â€

The Washington Post reported Saturday that the United States plans a series of arms deals worth at least 20 billion dollars with Saudi Arabia and five other oil-rich Gulf states.

The paper said the deals were aimed at shoring up US allies in the Middle East and countering â€œa more aggressive Iran.â€

US Defence Secretary Robert Gates is expected to discuss the package – reportedly worth 20 billion dollars – on a visit with Secretary of State Condoleezza Rice to Saudi Arabia and other Arab states this week.

The Quants Are Coming! 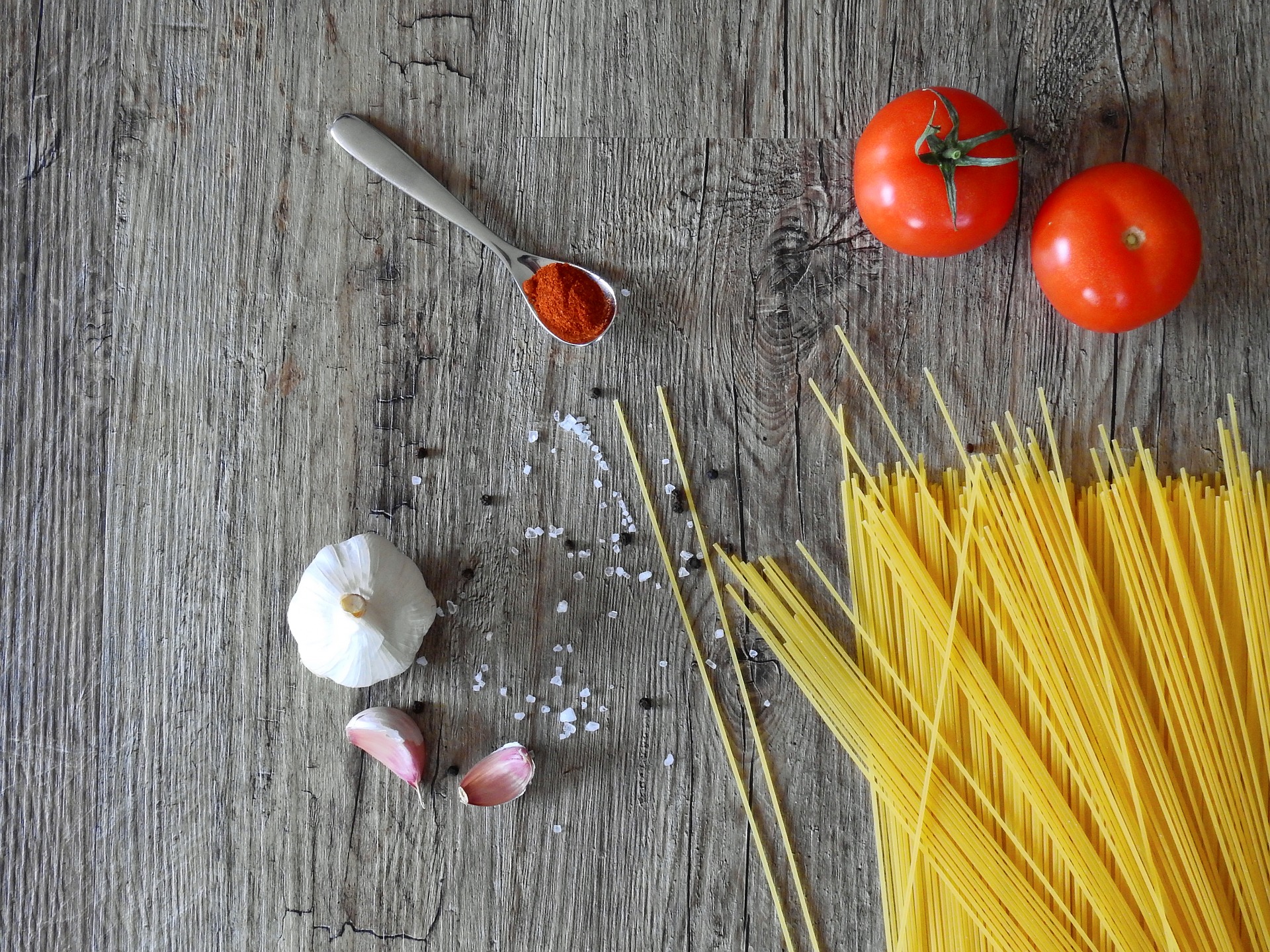 Eating Spaghetti on a Gluten-Free Diet

18 things to remember for Eid day

© 2020 MuslimObserver.com, All Rights Reserved
Challenges Ahead for Erdogan Insurgency Surge
Scroll to top