The recent death of Imam W. Deen Mohammed saddened the Muslim and non-Muslim world. Praise of him poured in from all corners of the globe. Sadness at his passing soon gave way to gratitude for his life, praise of his teaching and his establishment as a role model for todayâ€™s Muslims.

Memorial services were held in Islamic centers and were usually interfaith events. One such service was held this past Sunday at the Omar Ibn Al Khattab Foundation in Los Angeles. It was sponsored by the Muslim American Society and the aforementioned foundation.

The meeting room of the Masjid Omar ibn al Khattab was filled to capacity. The Imams and congregations of Islamic Centers in the Los Angeles area were well represented. During the program the audience nodded agreement and often interrupted the speakers with cries of â€œAllahu Akbarâ€.

While nine Imams had been invited to speak, 15 were in attendance. Most spoke of the personal relationship they enjoyed with the late W. D. Mohammed.

They enthralled their audience with stories of the work they did together. The speakers stressed his scholarship, goodness and understanding and the role model he was in life and that he remains so after his death.

Following are excerpts from some of the speakers.

Dr. Achmad Azam of the Islamic Center of Hawthorne and the local chapter of the Muslim American Society was the moderator. Dr. Azam spoke of W. D. Mohammedâ€™s emphasis on unity. Indeed, he Dr. Azam) said : â€œUnity is one of the purposes of this groupâ€.

Imam Abdul Karim Hasan of Masjid Bilal Islamic Center praised W. D. Mohammed for his work in bringing the Nation of Islam (NOI) into the Islamic mainstream. He got Muslims to embrace their Muslim identities.

Salaam Al Marayati of the Muslim Public Affairs Council (MPAC) spoke of meeting W. D. Mohammed while still in college. Inspired by his emphasis on unity, Mr. Al Marayati went on to form, with other Muslim leaders, groups to work for social justice and racial equality.

Hussam Ayloush of the Council on American Islamic Relations (CAIR) urged that the United States government issue a stamp to honor W. D. Mohammed. Further, said Mr. Ayloush, his story should be told in American history books so that students may learn of him and benefit from his story.

Dr. Achmad Sakr met and worked with W. D. Mohammed for â€œ42 of the 46 yearsâ€ he has been in the United States. He also worked with, W. D.â€™s father, Elijah Mohammed, in the Chicago area. Dr. Sakr said that he is writing two books, one on Muslim leaders and one on W. D. Mohammed.

The audience was disappointed to see the program end. It was apparent from the conversations that took place after the event that the people were inspired to follow W. D. Mohamedâ€™s example after his death as they were during his life.

â€œThis event made Imam Mohammed come alive for meâ€ said one young woman who had been in the audience. 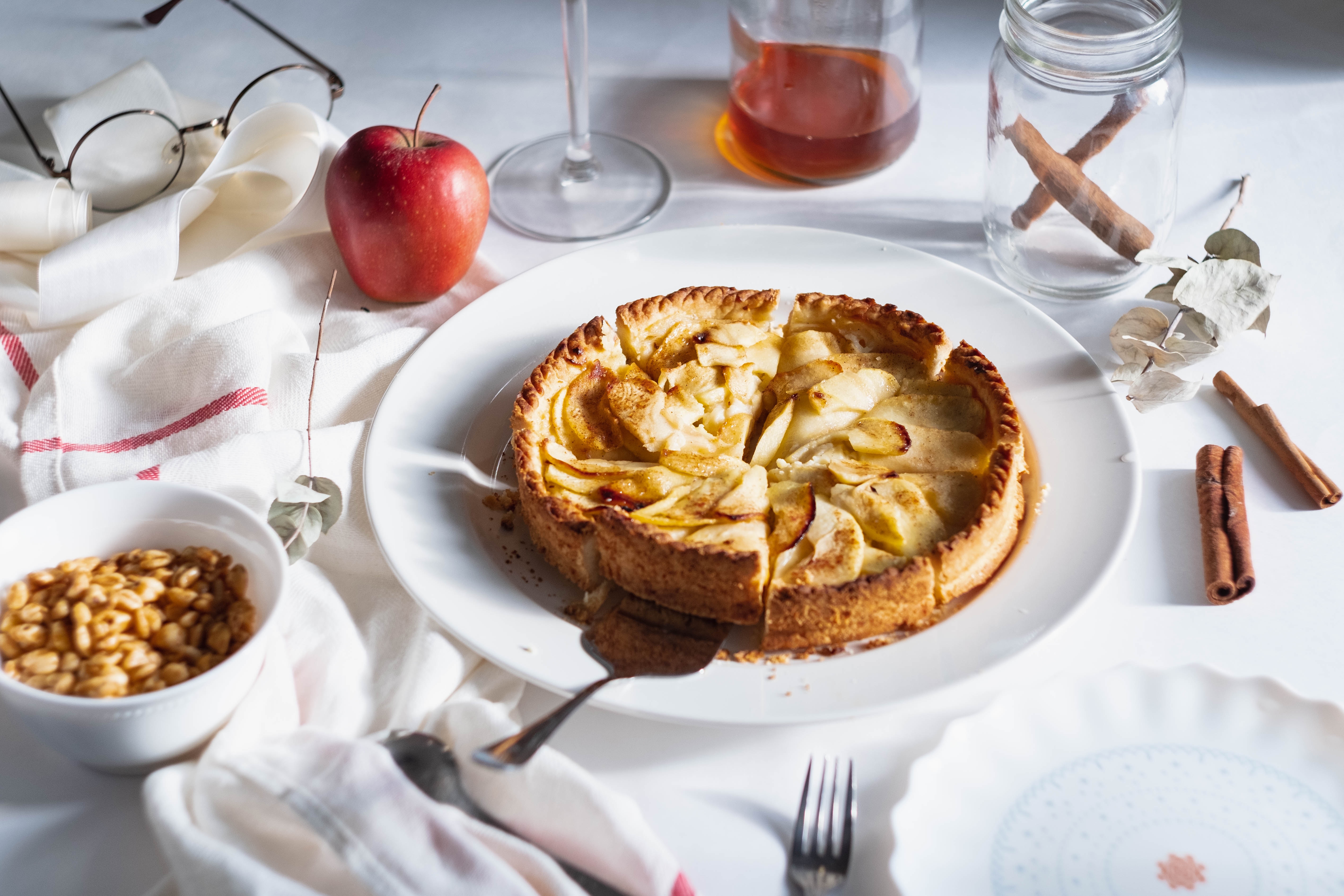