NEW DELHIâ€”In protest against central governmentâ€™s proposal to introduce 27 percent reservation for other backward classes (OBCs) in higher educational institutions, over the past fortnight, medical students and doctors have agitated strongly. They have taken to streets twice in the capital city, courting mass arrest when stopped from heading towards Prime Ministerâ€™s Office on May 12the and organizing a massive rally on May 20the. In addition, apart from striking work, wearing black badges, doctors as well as students have gone on hunger strike. The protestors have also turned to people for their support by indulging in a door-to-door campaign and using their mobile communication SMS to make the society alert of their stand against reservation. The rest of the country, including parts of Andhra Pradesh, Assam, Bihar, Karnataka, Kerala, Maharashtra, Madhya Pradesh, Punjab, Tamil Nadu, Uttar Pradesh, West Bengal and other areas have also been witness to students and doctors striking work and taking to streets. There have also been sporadic incidents of clashes between pro-quota groups, the police and the anti-reservation protestors.

With there already being 22.5 percent reservation for low class students in government-run higher educational institutions, additional 27 percent reservation for OBCs will increase total percentage of reservation to 50 percent. Under the banner, â€œYouth for Equality,â€ several thousand protestors marched silently in central Delhi from Maulana Azad Medical College to Jantar Mantar on May 20the. Participants in the rally, called â€œDilli Chaloâ€ (Go to Delhi), included medical students from Delhi and outside, their parents, medical faculty, lawyers, chartered accountants, engineers and students from Delhi University, Jawaharlal Nehru University, Jamia Millia Islamia and several schools. Refraining from slogan shouting, the protestors conveyed their message carrying placards with messages like: â€œReserve vs Deserveâ€ and â€œ1947: Freedom from British, 2006: Freedom from Caste Politics.â€

There is little doubt that the government is caught in a difficult spot. It is trying to control the controversy by expressing that there will be a phased implementation of the reservation and seats for general category shall not be affected. At the same time, the government has repeatedly asserted that it will not go back on its â€œcommitmentâ€ on reservations for OBCs. While Human Resources Development Minister Arjun Singh expressed that he was willing to talk to protestors to resolve the issue, he categorically asserted that he would ensure implementation of the reservation proposal. Singh told the Parliament (May 16the): â€œI want to assure the House and everybody that the UPA (United Progressive Alliance) government and I, as a servant of this government, will see that the 93rd Amendment of the Constitution giving reservation to SCs/STs (scheduled castes/scheduled tribes) and OBCs (other backward classes) in private and unaided institutions is implemented.â€

Subsequently, Prime Minister Manmohan Singh appointed a ministerial committee, headed by Defense Minister Pranab Mukherjee to look into issue. In its report, submitted to the Prime Minister on Saturday (May 20the), the committee came out with three suggestions. These include reservations in educational institutions, which are still to be built; increase number of seats in a phased manner in existing institutions, so that general category students are not affected and extend the reservation to economically weaker sections. Later, on Saturday night, the Prime Minister appealed to the striking medicos to have faith in governmentÃ­s sincerity and call off their agitation. There would be an “amicable” settlement to the reservation-issue, he tried assuring all sections of the student community. He repeated his appeal this Monday (May 22nd), after a round of discussions between center and striking medicos failed to yield any result.

Even the premierâ€™s appeal failed to convince medicos, who decided to continue with their agitation. They were also not deterred by authoritiesâ€™ decision to terminate their services. â€œWe have decided to continue with the strike. But we are ready to negotiate,â€ a resident doctor of All India Institute of Medical Sciences (AIIMS) said. However, they decided not to persist with their demand for a total rollback of the proposed 27 per cent quota for reservation. They remained insistent on a total review of the reservation policy. â€œWe want a committee of experts to look into the entire reservation policy, who should get the benefit, how long it should be continued and who all are the other backward classes,â€ a protestor said. Regarding governmentÃ­s assurance on enhancing the seats, the Vice President of AIIMS Resident Doctorsâ€™ Association, Subroto Mandal said: â€œWe want an assurance that unless the number of seats are increased with proper infrastructure, there should not be an increase in the quota from the current level.â€

Besides, it may not be possible for each and every institute of higher education to instantly enhance seats to accommodate reservation quota. Several institutions, including Delhi University and Institute of Management (Ahmedabad) have said that it would not be possible for them to increase seats for several years.

Displaying their dissatisfaction with the government stand, two members of the Sam Pitroda-led National Knowledge Commission, Pratap Bhanu Mehta and Andre Beteille have resigned. Criticizing the reservation proposal as incompatible with the freedom and diversity of institutions (of higher education), Mehta said that it violated the cardinal principles of a knowledge-based society. In his resignation letter, Beteille said that caste quotas are not required by the Constitution and any such policy would be unwise.

Caught in a fix, Prime Minister discussed the issue at the highest level with President A.P.J. Abdul Kalam (May 22nd). Singh has also begun discussing the issue with various political leaders. Communist Party of India (Marxist) General Secretary Prakash Karat has suggested that reservations should be extended to needy sections of other categories also and the â€œcreamy layersâ€ among scheduled castes/tribes and OBCs should be excluded. In Karatâ€™s opinion, prior to implementation of the OBC reservation, there should be a public debate on the issue. 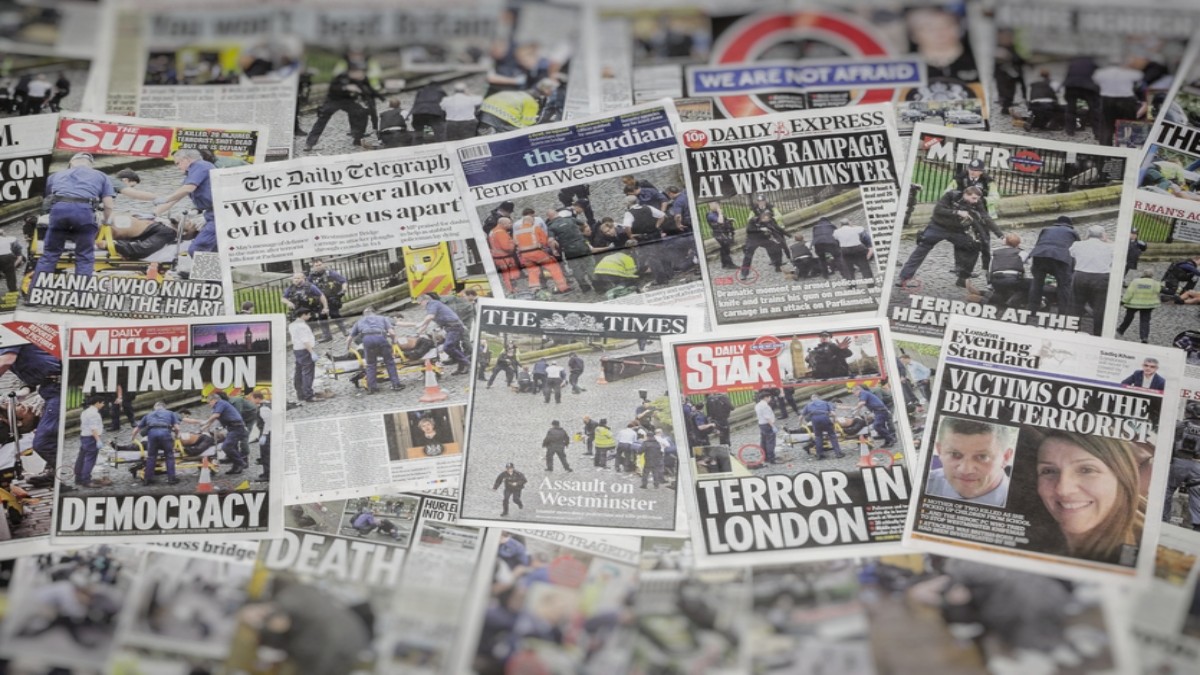 Wisconsin sees at least seven cases of COVID-19 as a result of in-person voting amid pandemic
by Aysha Qamar As the novel coronavirus continues to spread, events nationwide are being canceled, but not without protest. States…

Iranian Response to Attacks on its Nuclear Program