One in every three black males and one in every six Latino males born today can expect to be incarcerated at some point in their life. Photo credit: photodune.

I woke up on Sunday, February 21, 2015 to learn that the date marked the 50th anniversary of the murder of Malcolm X. My Facebook, Twitter and Instagram feeds flooded with pictures and quotes of Malcolm, my friends seeking to honor his life and legacy.

Unfortunately, for many, Malcolm X has devolved into his famous eyeglass frames and into t-shirts, posters and pictures featuring his prolific, notorious quotations like, “We declare our right on this earth … to be a human being, to be respected as a human being, to be given the rights of a human being in this society, on this earth, in this day, which we intend to bring into existence by any means necessary.”  I sense a communal malaise now that overt racism has generally subsided and notice a naive assumption that Malcolm’s passions and ambitions for African American human and civil rights have been fulfilled.

Perhaps not coincidentally, music artist John Legend, the next day, delivered powerful words on the grand stage of The Oscars and reminded us that Malcolm’s demands of America for African American and minority equality have yet to be answered. Legend, after winning an Oscar with artist Common for their song “Glory,” noted, “Right now the struggle for freedom and justice is real. We live in the most incarcerated country in the world. There are more black men under correctional control today than were under slavery in 1850.”

Today, the United States leads the world with 2.2 million people currently confined in prisons and jails. One in every three black males and one in every six Latino males born today can expect to be incarcerated at some point in their life. Justice Department data shows that 526,000 black men were under the jurisdiction of state or federal correctional authorities in 2013, and an additional 1,114,521 black men were on probation or parole in 2013. These numbers aren’t gas prices or stock market values or interest rates. The numbers are people caged, families broken, communities mangled, generations crippled. The numbers, and the people they represent, are staggering, real and largely ignored.

Malcolm X’s fight against the degradation and dehumanization of minorities, particularly African Americans, in the United States is far from over; the opponent has merely changed form. Explicit segregation and humiliation of minorities has morphed into a muted era of mass incarceration and institutional control of people of color. I see it here in my hometown of San Jose. I find more black men filling courthouse dockets and jail cells than I do as I drive and walk my city streets. Juvenile hall and county jail operate as storage facilities for Latino adolescents. Files of young, minority male clients charged with various felonies litter my office.

We must rise to the occasion and honor Malcolm’s life and death by doing more than posting statuses about him and quotations of his speeches. His legacy demands that we counter and dismantle the forces of mass incarceration. We must focus on early childhood education and support of at-risk families and mothers, programs that have proven to reduce engagement with the criminal justice system. Our duty includes reforming our juvenile justice system to encourage use of school and community based interventions, including various forms of therapy, rather than confinement, to help prevent juvenile delinquents from becoming adult offenders. Commemorating Malcolm’s efforts means fighting in our courthouses against disparate police contacts with minorities and challenging overzealous and wrongful criminal prosecutions. Celebrating Malcolm’s battle for empowerment of minorities necessitates us to rebuild our criminal sentencing schemes to ensure that drug addiction alone doesn’t result in incarceration and instead triggers treatment and therapy and that low-level, non-violent offenders will have the opportunity to redeem themselves, recover from their criminal missteps and avoid being defined by their worst moments and lapses in judgment.

Malcolm X died struggling to overcome systematic inequities in our country. John Legend cautioned us that these injustices still prevail in the form of a machine of mass incarceration. It’s time for us to get to work and finish what Malcolm started, by any means necessary.

Editor’s Note: Sajid A. Khan is a Public Defender in San Jose, CA. He has a BA in Political Science from UC Berkeley and a law degree from UC Hastings. When not advocating for justice, Sajid enjoys playing basketball, football and baseball, and is a huge fan of Cal football and A’s baseball. He lives in San Jose, Ca with his wife and son. The views expressed here are his own. 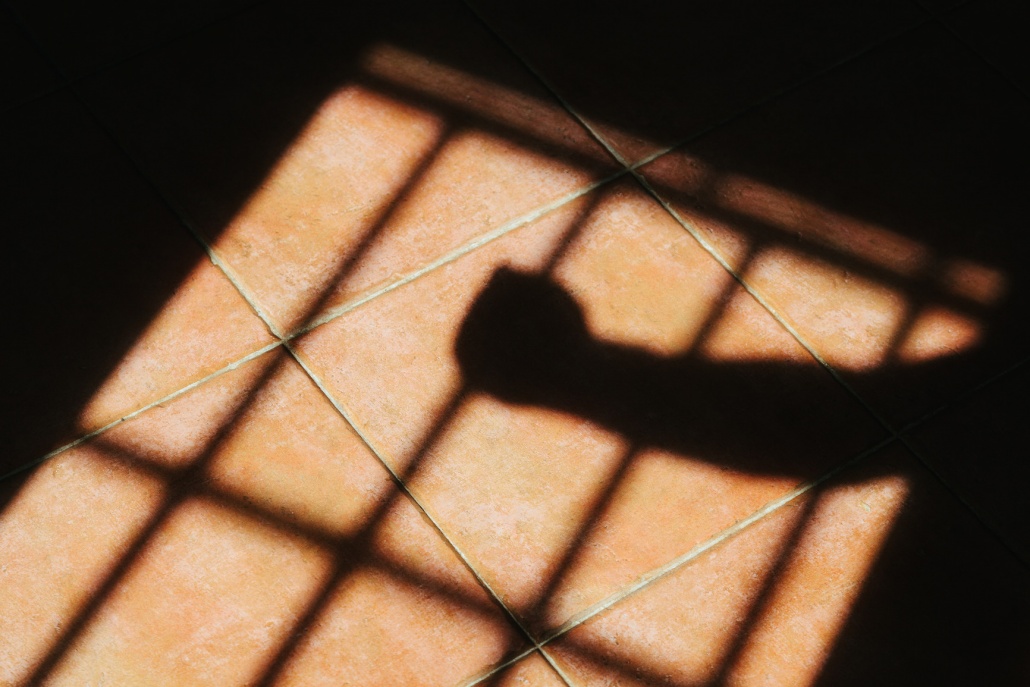 Regular kindness, the best of deeds
Scroll to top