An Interview with Robert Fisk

Berkeley–September 22nd–Robert Fisk, the 64-four year-old Beirut-based Middle East reporter for Londonâ€™s the Independent, is very popular here in Berkeley.  Your stringer has covered him approximately four times — all from this city.  He easily fills the large halls into which he is booked here, too. Curiously, although the Universityâ€™s J- (Journalism) School is rated within the top five in the States and many appraise Fisk to be the best correspondent in the world, our famous educational institution has never asked him to speak on its campus.  The host, who has consistently invited to address the community has been MECA, the admirable Middle Eastern Childrenâ€™s Alliance, basically a secular but a tri-sectarian (group) non-profit organization, whose headquarter is in this East Bay city.  It sponsors programs for children in the West Bank and Gaza and Iraq.

This article is based on an interview.  The main interviewer was Hatem Bazian, a Palestinian-American intellectual.  Your recorder was rather passive, though.

Fisk began by saying people in the West are seduced by the word â€œterrorism.â€  It is â€œmostly employed by the terrorist statesâ€ (the U.S. et al) themselves.  Thus, the power of those hegemonic states and the media they control produce the vocabulary of â€œterror.â€

The so-called Arab-Israeli â€œPeace Processâ€ is a sham!  When has it been on track?  Plainly, â€œThere is no Peace Process!â€   Furthermore, there is â€œNo sense of hope!â€ within Palestine.

Israel and Palestine both will not accept peace on the American terms. Unfortunately, (with the expansion of the settlements), it will be hard to create a viable Palestinian State.  Mr. Fisk feels that a one-state solution would absolutely take away all Palestinian autonomy.  (This is a complicated matter that Palestinian intellectuals and the Israeli right are only starting to propose.  Your author does not favor a one-state solution in the least at the moment, but there may be a time in evolving history where it will be possible with a just place for the Palestinian people. At this time, though, yours is planning how it could work if all parties came to an agreement by comparing the Constitutional elucidations based on proposals that Ali Jinnah, the founder of Pakistan, proposed to keep British India together as a single independent State.)

Otherwise, a viable independent Palestinian land would be impossible without the literal destruction of the Zionist communities planted illegally on Arab land and the physical repatriation of the those occupiers back to the physical (within the borders of the State of Israel).  That is, why your reporter agrees that the borders have to be delineated now, and the best solution would be to withdraw to the 1967 frontiers, but the current Tel Aviv government â€œâ€¦wants close Colonial control.â€ while the Arab administration in Ramallah is unarguably corrupt (and unpopular within the West Bank itself and the enterprise within Gaza City are ignored in the talks â€“ which guarantee that discourseâ€™s failure). Although the Obama administration has demanded the end the construction of the Settlement, both the Doctors Bazian and Fisk believe the U.S. has given the Israelis the nod to remain and expand upon the settlers within Occupied Territories, (Your researcher believes this is less than true.  The Obama regime has ordered the Jewish State to desist.  Where Obamaâ€™s strategy has broken down is not reacting to the snub of the American ultimatum with force â€“ such as cutting off all military aid to the IDF [the Israel Defense Forces])

Strangely, he claims that the United States knows more about the Middle East than any other major Western power.  Something your writer questions because of the French and English historical Colonial administrational experience which the States never have never had within that terrain.  Yet I agree with Dr. Fisk that Washington has a lousy contemporary policy to that region.  Although he maintains that â€œThe duty of the foreign correspondent should be neutral,â€ he intimates that Washington is asserting the worst sort of authoritative influence over the region than any other modern Imperium.  The District of Columbia is acting worse than ever, also.  He advises the U.S.A. â€œâ€¦to come to terms—[with its] Middle Eastâ€ policy.

Like Paul Larudee, with whom I converse last month on these pages, Mr. Robert (as he has been referred to in the Middle East) suggested an airlift to relieve Gazaâ€™s humanitarian needs.
Responding to a question of Hatem, Fisk responded that â€œReporters â€œFail because of their lack [i.e., sense] for history.â€

Jerusalem is not only the Center of the World for Jews, but for Christians as well, and very central to Muslims, also, (â€œthe Night Rideâ€).  Not only have the Christians within the population been reduced from about 45% at Partition to 7% of within our mutual Holy Land, and so many Muslims have been pushed into Lebanon, they are now close to the majority there when Beirut, historically, was configured to be an Arab Christian-majority State to balance Israel as a Jewish nation.  In general, Tel Aviv has aggravated all of the Middle East (and Washington has been the enabler!).

Hatem and Fisk mused over other issues over the wider Middle East, and your essayist hopes to get back to the remainder of this interview in the future. 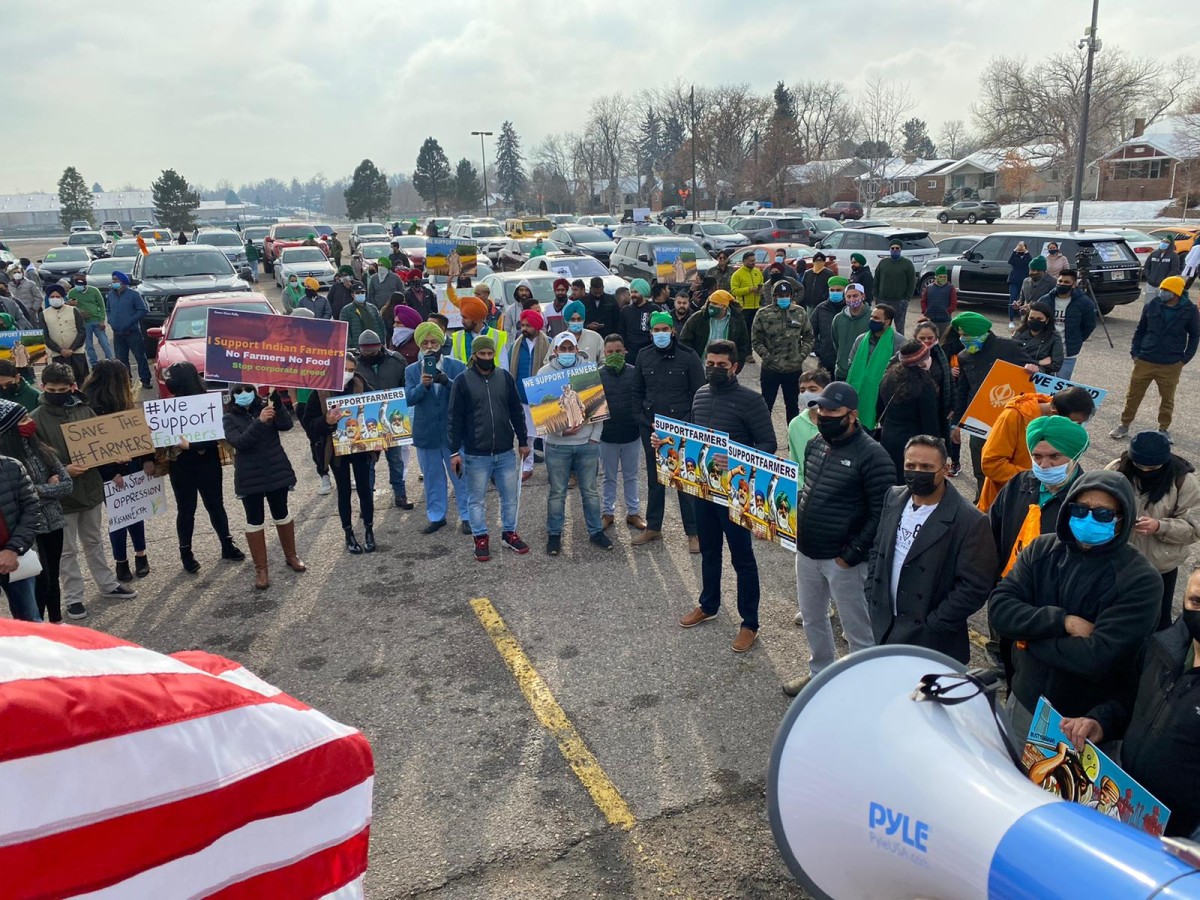