Officers blockaded streets into the area, allowing in only area residents and worshippers observing the Muslim day of prayer. A heavy security presence continued in other parts of Lhasaâ€™s old city as cleanup crews waded through the destruction inflicted when days of initially peaceful protests turned deadly on March 14.

It was not clear why the area was cordoned off, although rioters had targeted businesses belonging to Chinese Muslim migrants known as Hui, who control much of Lhasaâ€™s commerce.

The protests were the most-sustained challenge to Chinaâ€™s rule in the Himalayan region since 1989. The ensuing crackdown by Chinese authorities has focused international attention on Chinaâ€™s human rights record in the run-up to the Beijing Olympic Games.

China has faced growing calls from the United States and other nations to open a dialogue with the Dalai Lama, Tibetâ€™s exiled spiritual leader, along with suggestions from some leaders that they were considering boycotting the Olympicsâ€™ opening ceremony to protest Beijingâ€™s handling of the Tibetan situation.

Apparently because of the pressure, the Foreign Ministry is allowing a group of foreign diplomats to visit Lhasa on Friday and Saturday.

A U.S. diplomat will join the trip, U.S. Embassy spokeswoman Susan Stevenson said. She had no other details.

A small group of foreign journalists, including an Associated Press reporter, was taken to Lhasa earlier in the week on a three-day government-organized trip that ended Friday.

The otherwise tightly scripted visit was disrupted when 30 red-robed monks pushed into a briefing being given by officials at the Jokhang Temple on Thursday, complaining of a lack of religious freedom and denouncing official claims that the Dalai Lama orchestrated the March 14 violence.

â€œWhat the government is saying is not true,â€ one monk shouted out.

The outburst by the monks lasted for about 15 minutes before government officials ended it and told the journalists it was â€œtime to go.â€

China has strenuously argued that the widespread arson and looting were criminal acts orchestrated by separatists, while refusing to discuss the root causes of the anger and alienation blamed for sparking the violence.

A vice governor of Tibet, Baima Chilin, later told reporters the monks would not be punished.

â€œThere are serious fears for the welfare and whereaboutsâ€ of the monks, the International Campaign for Tibet said in a statement.

â€œThe monksâ€™ peaceful protest shattered the authoritiesâ€™ plans to convey an image that the situation in Lhasa was under control after recent demonstrations and rioting,â€ it said.

Charles Hutzler, Beijing bureau chief for The Associated Press, was among a group of foreign journalists taken on a government-arranged trip to the Tibetan city of Lhasa. 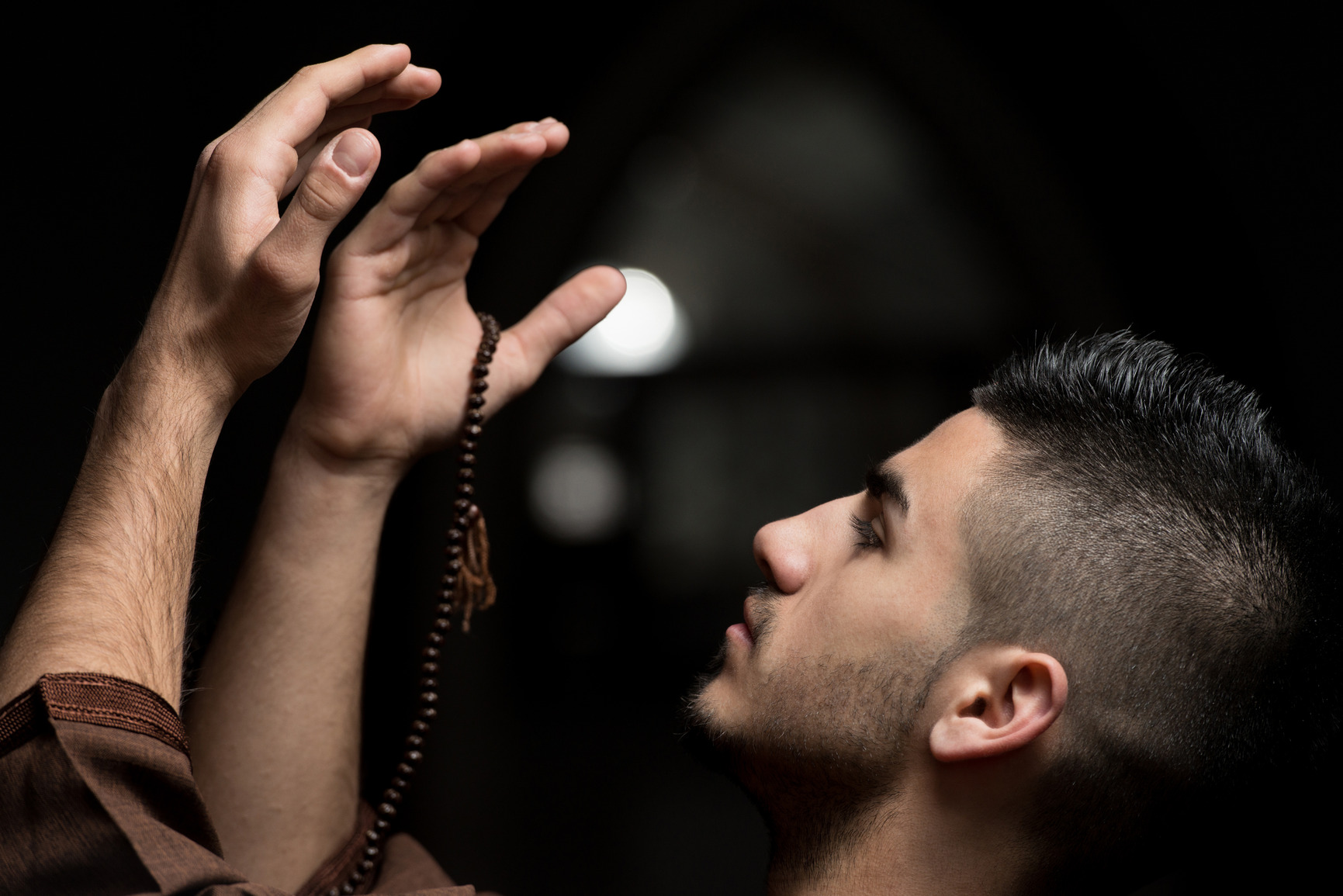 US Muslims team up with tech experts to counter ISIL