I believe that participating in organized sports in one of the best ways to get young people prepared to be an adult. While I have always held this to be true it was recently reinforced in a conversation I had with a dear friend, we’ll call him Idris.

Idris’s eldest is now a sophomore in High School and has started to play football.  His interest in football came as a surprise. For his whole life Idris has been an active participant in his son’s sports life. A few years ago he and some friends even started a lacrosse league. Originally he, like many other parents in the USA today, wanted to steer his sons away from football. However, as soon as his eldest arrived in high school he wanted to give football a try. Of course Idris was more than skeptical but to his credit he kept an open mind and eventually let him join the team.

“How’s it going?” I ask Idris. “How is he liking football?” He sighs and I think I know what he is feeling.

Football is a very demanding. High school football starts in the summertime. Usually, in early to mid-August players begin two-a-days, practices in the morning and in the afternoon. It is a grueling, hot, humid, and sometimes life-changing experience. Practices progress from conditioning, walk-throughs, and then full contact drills. Players are put in situations that mimic games. Each moment is rigidly controlled – practices are scheduled down to the minute and very little time is wasted. When Idris and I were talking it was hot outside. In fact, I was taking refuge from the sun inside his bakery. I shook my head thinking about the hours I had spent on the hot practice field.

“It’s going ok.” he said, then shared, “we got a call from the coach the other day, they are a little hard on them”

“How’s that?” I ask. Turns out that Idris’s son was late to practice and the coach made him run some extra sprints. After practice.

“Of course the coach made him run.” I said, “the real question is why was he late to practice? Does he want to play football?”

The notion of being late to practice was foreign to me. In a highly competitive environment being late implies that you are not serious and not personally invested. Maybe you do not want to be there. At the end of the day, people chose to be part of something and there is an expectation that they will follow the rules.

This lesson on accountability is a powerful one, which I draw upon to this day. My experience in high school sports taught me about how to solve problems and how do we learn to be accountable, to be present, and to finish what I started.

Unfortunately, many parents who did not play sports in high school see it as a “club”. It is a lot more. Through organized sports young people learn about teamwork and how to handle winning and losing with integrity. It is also a space for the basics; practice showing up everyday, being present, honoring ones word and being on time.

Most importantly sports are a place to practice learning how to finish what you have started. 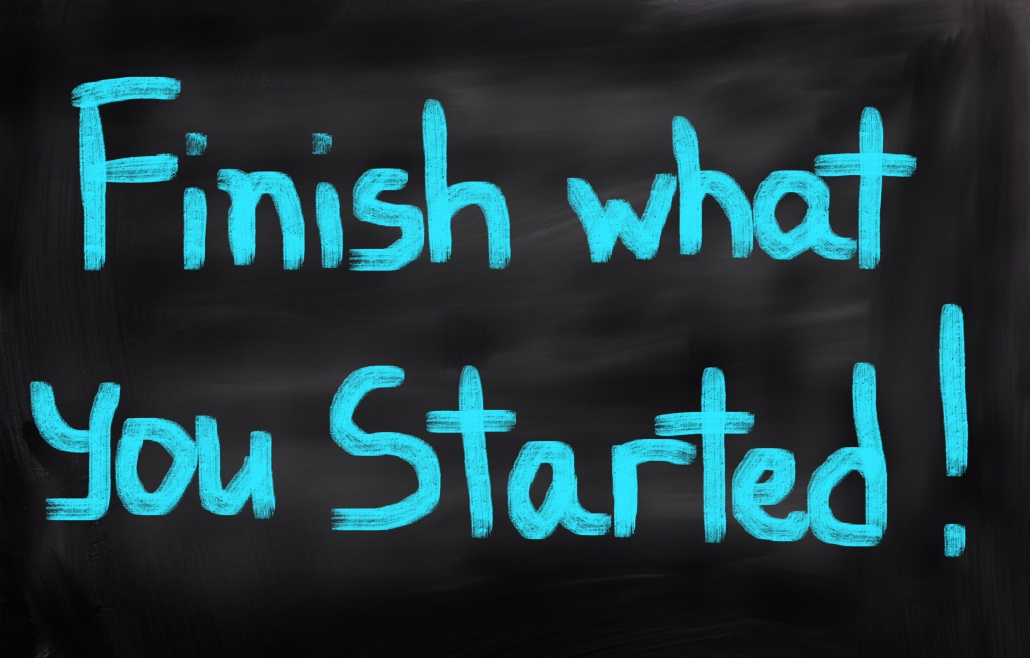 © 2020 MuslimObserver.com, All Rights Reserved
Islamophobia: a clear threat to religious pluralism in the US (part 2)