WASHINGTON â€“ Senator Joe Biden, who was chosen by Democratic presidential hopeful Barack Obama to be his running mate in the upcoming US elections, has previously declared himself to be a Zionist. Calling Israel â€œthe single greatest strength America has in the Middle East,â€ he also revealed a Jewish connection in an interview last year.

During the interview conducted by the Jewish â€˜Shalom TVâ€™ Biden said, â€œI am a Zionist. You donâ€™t have to be a Jew to be a Zionist.â€ He also revealed that his son is married to a Jewish woman, of the Berger family from Delaware, and that he had participated in a Passover Seder at their house.

He added that â€œprobably my most poignant Seder memory is not with the Bergers, but what happened right after I came back from meeting Golda Meir (in 1973). I had predicted that something was going on in Egypt. And I remember people talking about what it meant to them if Israel were actually defeated.â€

Biden presented himself as a friend to Israel, which he referred to as the USâ€™ greatest Middle East ally.

â€œImagine our circumstance in the world were there no Israel. How many battleships would there be? How many troops would be stationed?â€ he asked.

He also called comments about Israelâ€™s connection to the war in Iraq â€œinsultingâ€, explaining that â€œif tomorrow, peace broke out between Israelis and Palestinians, does anybody think there wouldnâ€™t be a full-blown war in Iraq?â€

Regarding the terror attacks in Israel, Biden said the Sept. 11 attacks made American parents feel what Israeli parents have been feeling. â€œThe difference between now and before 9/11,â€ he said, â€œis that many Americans can taste what it must feel like for every Israeli mother and father when they send their kid out to school with their lunch to put them on a bus, on a bicycle or to walk; and they pray to God that cell phone doesnâ€™t ring.â€

Biden also commented on Jonathan Pollard, sentenced to life in prison for espionage charges. â€œHe has to serve his sentence. Thereâ€™s a rationale, in my view, why Pollard should be given leniency. But there is not a rationale to say, â€˜What happened did not happen and should be pardonedâ€™,â€ he said.

â€œMy worry is that, if I were president, to go and pardon Pollard would make a lie out of the notion that there are certain rules. You cannot give classified information, period. Even to a friend. If this were Great Britain, it would be the same thing.â€

Biden is currently serving his sixth term in the US Senate, is of Irish descent, and was born in Pennsylvania. He became an attorney in 1969 and in 1972 was first elected to Senate. Just a short while later, his wife and one of his children were killed in a car accident. His two sons were injured but recovered fully.

Biden became a senator at the age of 30, which is the earliest age at which one can be elected to the Senate according to US law. He continues to reside in Delaware and makes the two-hour journey to Capitol Hill by train every morning. 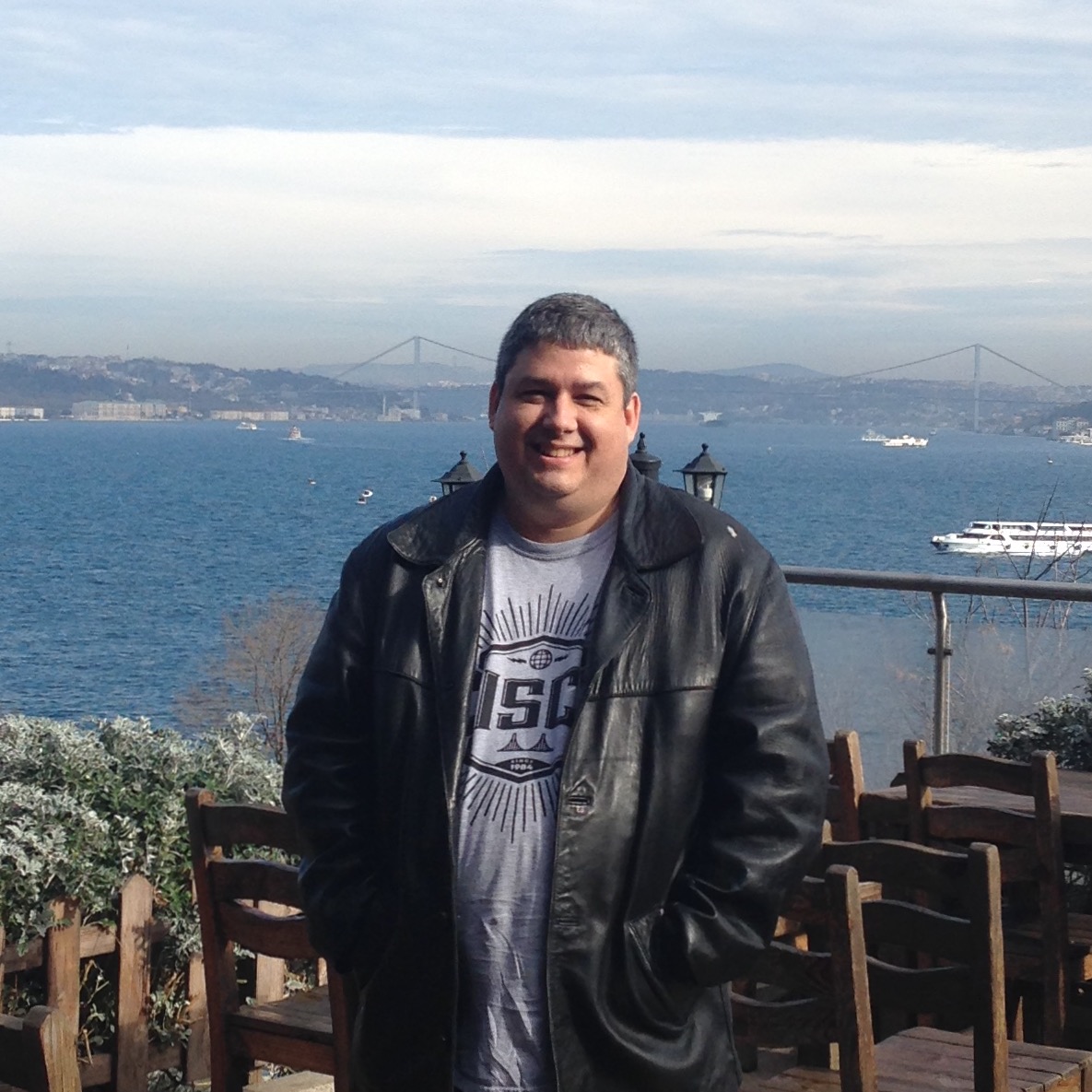