NEW DELHI: Despite the Jammu and Kashmir elections having thrown a hung assembly, ruling out prospects of single-party government in the India-occupied state, unlike the previous ones, these polls carry a different message. Though the elections were held with terrorism, as has been the routine in the past, bringing Indo-Pak diplomacy to the stage of tension, this time the issue of militancy in J&K was pushed to the backstage. It was overshadowed by excessive noise made in the subcontinent and elsewhere over terror-strikes in Mumbai, with India blaming Pakistan-based groups as responsible for these. The reported casualty in these elections was 12 civilian and five security personnel, compared to 220 civilian and 148 security personnel killed in the 2002 polls. This suggests a fall of 86 percent in militancy related incidents in 2008 polls against that in 2002.

Equally noteworthy is the large turnout of voters, 63.21 percent while that in 2002 was 44 percent. â€œIn the last one year, there has been a reduction in militancy-related incidents and hence the fear factor was not there. The real success is wherever there was low percentage in the last elections, there was higher turnout this time and it showed that people wanted to participate in the democratic process in a big way,â€ according to Chief Election Commissioner N. Gopalaswami.

Notwithstanding the tensed Indo-Pak ties, marked by war-hysteria in certain political circles as well as media, amazingly these did not have any negative impact on the atmosphere in the J&K. Trade across the much-disputed Line-of-Control continued despite Indo-Pak animosity reaching a new height over Mumbai terror strikes. The cross-border trade, which began from October 21, continued amid the hype raised about India and Pakistan being near a war-like stage. For instance, earlier this month, as expressed by sources in Jammu: â€œA trader from Pakistan has sent a truckload of 150 boxes of oranges and 100 boxes of pomegranates besides 252 pairs of special Peshawari sandals to a business firm in Poonch.â€ The Indian firm had sent a consignment of 2,200 kg of tomatoes on December 23 as demanded by the Pakistan trader, they said.

Opening of LoC for trade between the two sides apparently has had a major influence on pulling Kashmiris towards the ballot box. This has assumed a yet greater importance in view of the weeks before the polls spelling tension within the state over Amarnath-issue. The three-month long tension, also marked by economic blockade of the Valley by extremist Hindu groups in Jammu, at one point even raised speculation whether the elections would be held in time. Amid this backdrop, the opening of the LoC for trade certainly carried a new meaning for Kashmiris (primarily Muslims) in the Valley. Even though trade across LoC has yet to reach substantial proportions, that it has begun, certainly signals a new importance being given to their economic concerns. The beginning of cross-border trade at LoC at least signals that Indo-Pak dispute over Kashmir has been â€“ at least now â€“ pushed to the background, with economic concerns of Kashmiris being given greater importance. This is indeed a major move for average Kashmiris, who till the last elections, only seemed to be caught needlessly between the bullet and the ballot, with neither spelling a solution to their socio-economic problems.

Despite the Amarnath-row signaling a clear split, marked by polarization of votes, between Jammu and Kashmir, it is not without reason that Kashmiri voters turned out in greater numbers than before to cast their vote. Thus even though the Congress party won fewer seats this time (17) than in 2002, when it won 20, the party leaders have welcomed the results. â€œThe large turnout of voters is a vote for democracy. It is a vote for national integration. As far as who wins or who loses is a secondary issue,â€ Prime Minister Manmohan Singh said. Giving emphasis to electoral results carrying little importance than peopleâ€™s participation, Congress President Sonia Gandhi said: â€œI have been saying from the very beginning that it dose not matter who wins, what matters is that the people of the Valley, the people of Jammu, the people of Jammu and Kashmir have placed their full faith in the democratic system which is a lesson to be learnt by our neighbors.â€ Highlighting the holding of state elections as scheduled, Gandhi said: â€œI have been saying from the very beginning that elections should be held in time and I am glad that they were held in time.

Compared to Bharatiya Janata Party (BJP) having won only a single seat in 2002, this time it has managed to win 11. While some hold the Amarnath land-row as responsible for BJPâ€™s gain, with there being split between Jammu and Kashmir on religious lines, others hold the poll outcome as reflection of voters â€œregionalâ€ divide.

Notwithstanding the fact that a hung assembly carries apprehension of political instability in the state, by turning out in large numbers the voters have send a strong message. They have defied the separatistsâ€™ call for boycott of polls. This may not have been possible if security measures had not been enhanced and had the trade across the LoC not been opened. Though the turnout was still less than in 1987, which was more than 70 percent, it carries a great significance. The Kashmiris have taken a major step forward to display their preference for peace in the region. For the Kashmiris and the government, the significance of 2008 elections should not be confined to their having cast their votes in large numbers. Now, it is for the center to ensure that Kashmirisâ€™ hopes expressed through the ballot boxes are not defeated by bullets! 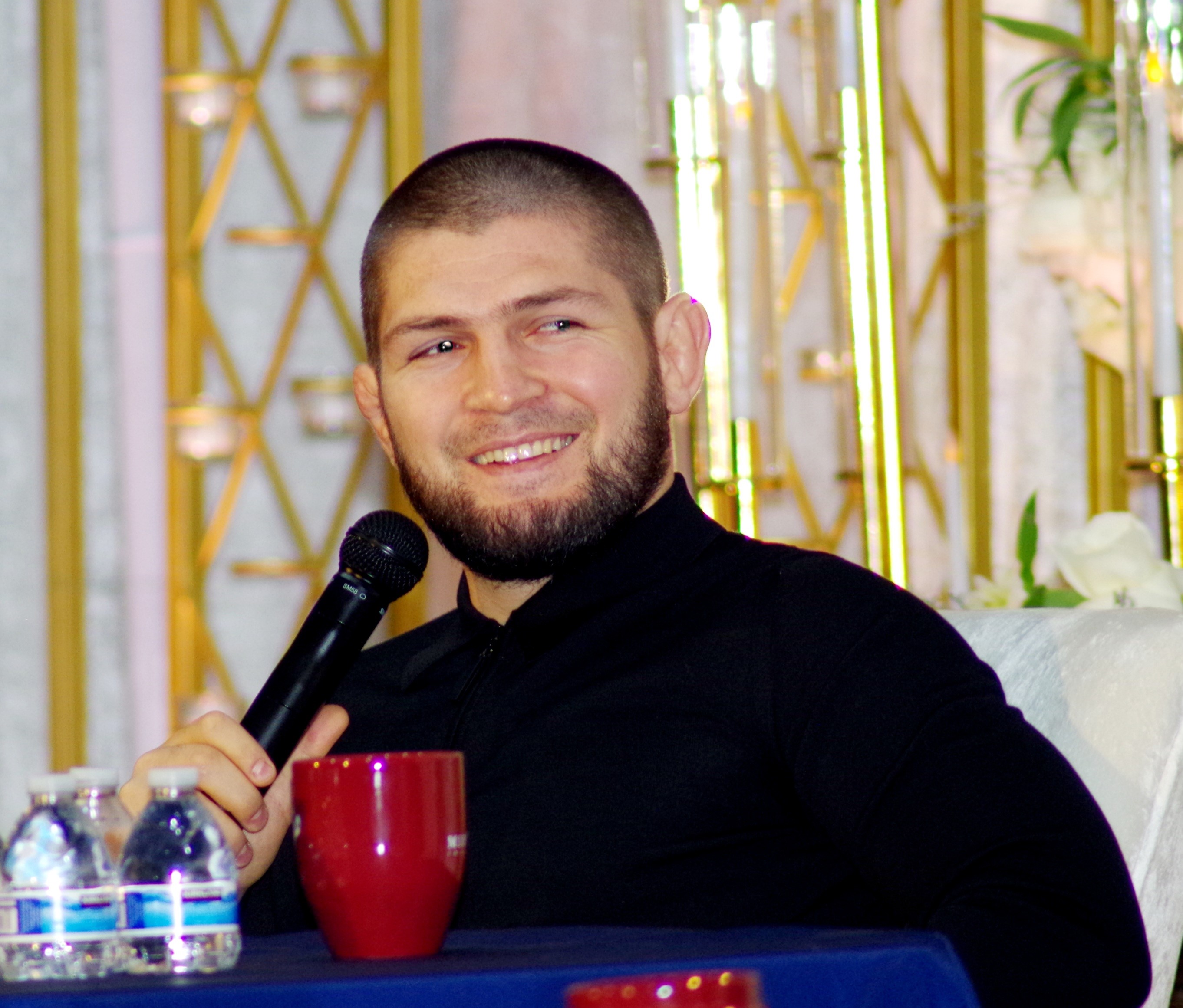