Spain takes first step to right historical wrong, but Jews not the only ones who suffered

The Spanish governmentâ€™s offer of the â€œright of returnâ€ to the descendants of Jews expelled in 1492 is a â€œbit late, but nevertheless worthy of praiseâ€ says Rabbi Pinchas Godlschmidt, the president of the Conference of European Rabbis.   The Rabbi was responding to Spainâ€™s new law â€“ approved by the cabinet on Feb. 7th — granting citizenship to all those who can prove their Sephardic origin.    The law amends a previous version announced in 2012, which granted citizenship only to qualified Sephardic Jews and did not allow them to retain other citizenships. The old law also did not extend to the descendants of those coerced to convert to Catholicism, known as Marranos (swine in Spanish).

The current version of the law â€“ still to be ratified by the Parliament — is seen as a way to â€œcorrect a historical wrongâ€ for the expulsion of Jews from Spain.

What of the unknown number of Muslims and their descendants expelled?

The Edict of Expulsion (also known as the Alhambra Decree) issued on March 31, 1492 by the Catholic Monarchs of Spain (Isabella I of Castile and Ferdinand II of Aragon) ordered Jews to convert or to leave the Kingdoms of Castile and Aragon.   This was just after the fall of Muslim Grenada in January 1492.  A decade or so after the fall and the Alhambra Decree, Muslims were also forced to convert or leave.  In fact, between 1609 (Valencia) and 1614 (Castile), even those Muslims who had converted to Christianity and their descendants (the Moriscos) were forcibly thrown out.  Between 275,000 and 350,000 people left and mostly settled in Morocco, Algeria and Tunisia.

Spanish Justice Minister Alberto Ruiz-GallardÃ³n said the law has a deep historic meaning but that it also â€œreflects the reality of Spain as an open and plural society.â€   An openness that apparently does not extend to Muslims.  In 2006 a left-wing party in the Andalusian parliament sought to introduce a bill granting Spanish citizenship to the descendants of Moriscos.  The bill failed.  The double standard is not lost on many Muslims and descendants of Moriscos particularly those in Spain and North Africa.

Representatives of the Moriscos in Morocco and Algeria have already written to Spanish Authorities. Najib Loubaris, the president of Lâ€™Association pour la MÃ©moire des Andalous, a group representing Moroccan Moriscos strongly chastised the Spanish government.  The government â€œshould grant the same rights to all those who were expelledâ€, Loubaris is quoted in the Guardian. â€œOtherwise the decision is selective, not to mention racist.â€ The call is echoed by Spainâ€™s leading Islamic group the Junta IslÃ¡mica.

While many of the descendants of the Jews may return, consulates in Tel Aviv and Jerusalem have reportedly already been flooded with requests; the situation with Muslims may be different.     It is not known exactly how many Muslims stayed underground and how many left.  Moreover, it will be difficult for most Muslim descendants to trace their ancestry because they melted away in Spain or wherever they ended up unlike the Jews who kept to themselves out of fear of further persecution.  Moreover, according to University of Cordoba law Professor, Antonio Manuel RodrÃ­guez Ramos, it is unlikely that the government will encourage the investigation into Muslim descendants.  He argues though hundreds of thousands left, the majority did not leave but rather stayed back and â€œcreated a culture that can be described as most authentic and most Hispanic.â€   He suggests digging too deep into Muslim descendants would simply highlight a truth that most Spaniards would like to ignore. â€œThe danger is that we will have to recognize that the majority of the Spanish population is of Muslim descent,â€ says the Professor. â€œItâ€™s an effort to hide our history, to hide our memory.â€

With respect to the Jews expelled and their descendants, Rabbi Goldschmidt argued that in addition to this right of return, they need an official apology and that all Jewish monuments now being used as museums and churches be re-assigned again for Jewish use and control to â€œamend the historical mistakes.â€

Whatever the truth of the matter with respect to Muslims, echoing the Rabbi, Spain must apologize to Muslims and their descendants and restore their monuments.

Though merely symbolic, such a move would go a long way to close out a dark chapter in Spanish history and give due regard to peoples whose legacies contribute immensely to the cultural heritage and tourist coffers of the nation to this day. 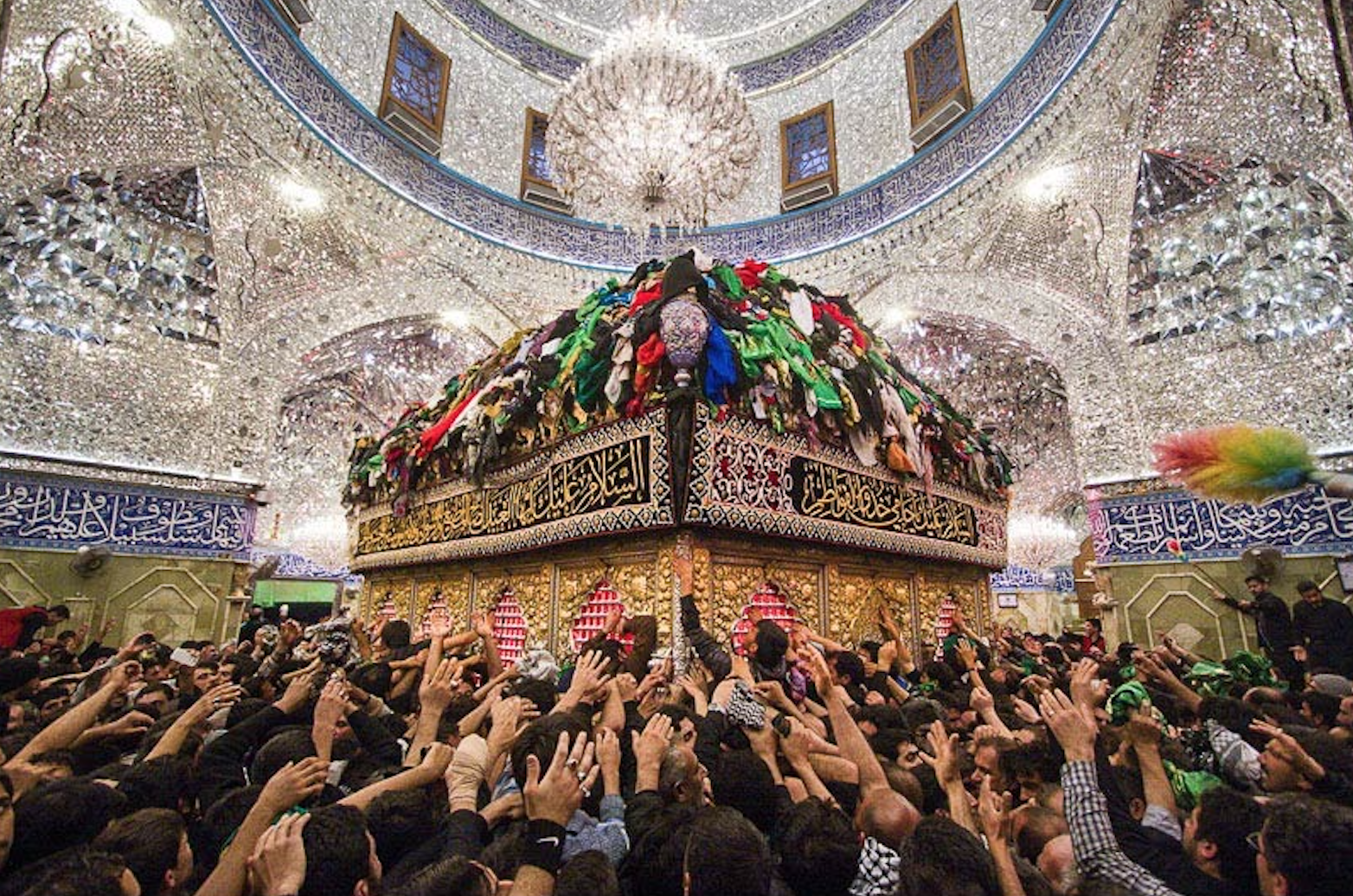 © 2020 MuslimObserver.com, All Rights Reserved
Turkey Shoots Down Syrian Plane For Love or Money?
Scroll to top