WASHINGTON (AFP) — US interrogators of “war on terror” detainees were instructed to destroy handwritten notes that might have exposed harsh or even illegal questioning methods at Guantanamo Bay, Cuba, a lawyer for one of the prisoners said Sunday.

Navy Lieutenant Commander Bill Kuebler said in a statement sent to reporters he considers the notes crucial to the defense of his client, Canadian Omar Khadr, during his upcoming murder trial by a special military tribunal at the US naval base.

Kuebler said the instructions were handed down to interrogators from the US Department of Defense as part of a standard operating procedure or “SOP” directive that he obtained from prosecutors last week.

If they were carried out, US interrogators may have “routinely destroyed evidence” that might have been used to defend the Khadr and other detainees, Kuebler charged.

“If handwritten notes were destroyed in accordance with the SOP, the government intentionally deprived Omar’s lawyers of key evidence with which to challenge the reliability” of alleged confessions made to military interrogators, Kuebler said.

He cited in particular one passage of the directive to military interrogators stating that “this mission has legal and political issues that may lead to interrogators being called to testify.”

“Keeping the number of documents with interrogation information to a minimum can minimize certain legal issues,” the policy statement said, according to Kuebler.

Khadr, 21, a Canadian, is the youngest detainee held at Guantanamo Bay, Cuba. The son of a suspected Al-Qaeda financier, he is accused of being an enemy combatant in Afghanistan, where he was arrested as a 15-year-old in 2002 on suspicion of links to Al-Qaeda and of killing a US soldier.

Since then, Khadr has been held at the US naval base at Guantanamo Bay, and faces an upcoming US military commission on terrorism charges.
The controversial military tribunals were established by US President George W. Bush at the end of 2001 to deal with “war on terror” suspects. 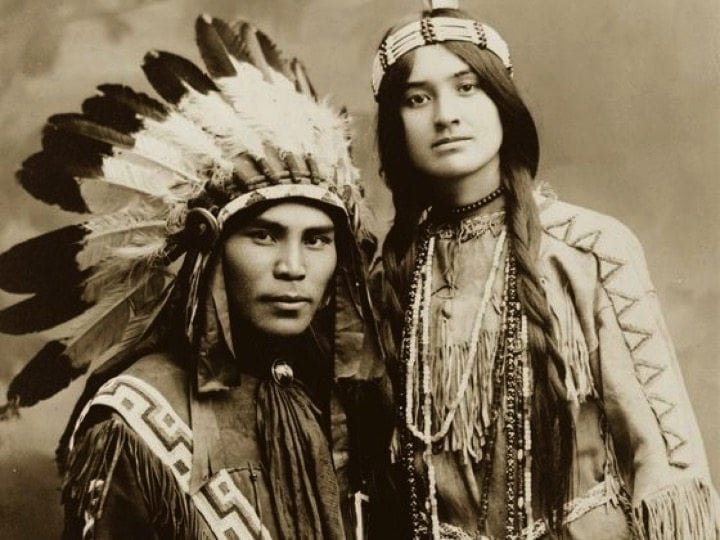 Final Destination Iran?
By Rob Edwards, The Herald (Scotland) Hundreds of powerful US bunker-buster bombs are being shipped from California to the British…