TEL AVIV â€” Turkey was said to have suspended up to $1 billion in proposed Israeli defense projects after canceling a major air exercise with Israel.

â€œNew deals worth tens and hundreds of millions of dollars offered by Israelâ€™s defense industries to the Turkish Army, as well as cooperation with Turkish colleagues, are being put on hold or cancelled altogether,â€ Ben-Yishai said in a report.

The report warned that Israel has lost Turkey as a strategic ally. Ben-Yishai said the government and military were seeking a substitute for Ankara, a task that would prove difficult.

[In Ankara, Turkish industry sources said Ankara has ruled out awarding Israel any major defense contracts. The sources said the Defense Industry Undersecretariat was expected to significantly reduce Israelâ€™s presence after at least one key contract was scheduled to conclude in 2010.]

In many cases, Ben-Yishai said, Turkey has selected inferior and more expensive systems than those offered by Israel. He cited an Italian reconnaissance satellite, which was chosen over an offer of Israelâ€™s Ofeq-class spy satellite.

â€œOnly recently, officials in Ankara preferred to purchase a spy satellite from Italy, even though it is inferior in quality and more expensive than the Israeli product offered to Turkey,â€ Ben-Yishai said.

â€œIsrael has indeed embarked on a process of seeking substitutes to the strategic advantages offered by the relationship with Turkey,â€ Ben-Yishai said on Oct. 14. â€œHowever, this process is difficult and complex, and it is doubtful whether it will compensate us for the lost ties with Ankara.â€

The report said the loss of Turkey as a strategic ally has harmed Israelâ€™s deterrence, particularly toward Iran and Syria. But Ben-Yishai said the Israel Air Force would not be significantly affected by Turkeyâ€™s decision to ban the Jewish state from the Anatolian Eagle exercise.

â€œTurkey is not the only region where the IAF can hold drills simulating various combat scenarios â€” long-range missions, operations in unknown territory, and cooperation with foreign forces,â€ the report said.

â€œNonetheless, the decision to cancel Israelâ€™s participation in NATOâ€™s aerial drill in Turkey must serve as a glowing warning sign in respect to the strategic and economic implications that may follow our growing diplomatic isolation.â€ 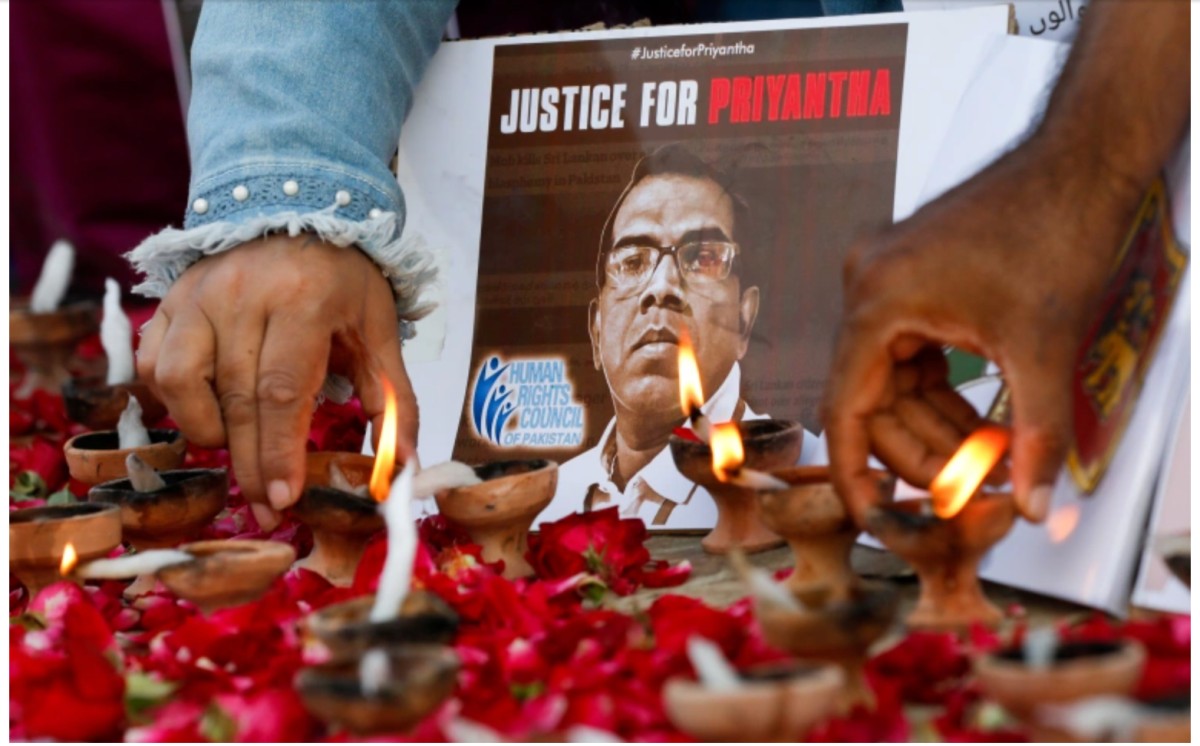 Family of Murdered Peace Activist Seeks Justice
By Laura Fawaz, Contributing Reporter Haifa, Palestine / Israelâ€“Often, when it comes to the Middle East situation with Israel, the…

7.5 million Americans lost their religion since 2012