Israel, India and the Persian Puzzle

Why would Iran settle scores with Tel Aviv in Delhi and Bangkok undermining its own interests?

This is perhaps what the expression â€˜setting the cat among the pigeonsâ€™ means. Just when Israel was putting up that little show, going around the world crying about the way Iran was targeting its peaceful diplomats around the world, Tehran comes up with its own little performance taking everyoneâ€™s breath away.

Not that President Mahmoud Ahmadinejad didnâ€™t warn us. As always, everyone was sufficiently intimated that glad tidings on the nuclear front were on their way. Yet it was a master stroke. Give the Iranians their due. If the Israelis are known for their cunning and craft of obfuscation and manipulation, itâ€™s not easy beating the Iranians at mind games either.
Defying years of western sanctions and the endless talk of war by Israel, the Iranians seem to have gotten another decisive step closer to their goal. And they have all the players and pawns where they want them to be. And for all their bluff and bluster, Israel and its guardian angels canâ€™t do much about it.

As a former Indian envoy to Iran put it, this is like the classic Persian puzzle. Iran takes one step forward and waits and watches for the reaction of adversaries before taking the next cautious step. Call it the Persian incrementalism or whatever, but it seems to have worked so far.

The calibrated â€˜diplomatic incidentsâ€™ in New Delhi, Georgia and Bangkok were of course a stroke of brilliance. They were apparently meant to hit two birds with one stone: First, pin the blame on Iran, as Prime Minister Benjamin Netanyahu did within minutes of the Delhi blast calling Tehran â€˜the biggest exporter of international terror,â€™ and create a credible pretext to hit the Islamic republic.
Second, derail the growing Iran-India relationship. The Israelis and Americans havenâ€™t been too pleased with Indiaâ€™s refusal to stop buying Iranian oil after recent sanctions. By the way, India isnâ€™t the only one to do so. China, Japan and South Korea too have refused to toe the western line.

As Dr Trita Parsi, the Iran hand at Johns Hopkins University and author of Treacherous Alliance: The Secret Dealings of Iran, Israel and the United States argues, why would Iran do something so foolish as this and that too in New Delhi? Itâ€™s an insult to the Iranian intelligence.

India is, after China, Iranâ€™s biggest trading partner and importer of Iranian oil. Besides, the two have shared a quiet partnership since the Russians left Afghanistan. It has even survived the Indian vote against Iran at the IAEA. Incidentally, Thailand is another major trading partner of the Islamic republic. So why would the Iranians choose the distant tourist paradise to settle scores with the Israelis, hurting their own interests?

Secondly, in both India and Thailand, itâ€™s the Israelis who have been quick to declare that the sticky bombs used in Delhi, Bangkok and Tbilisi are similar to the ones used in killing four Iranian nuclear scientists over the past two years. Be that as it may, how does that link them to Tehran? Indeed, having repeatedly used the device to deadly effect against the Iranians, why couldnâ€™t the Israelis have used it again in the Indian, Georgian and Thai capitals?

The detention of an Iranian, who blew up his legs while handling the explosives, proves nothing. Itâ€™s hardly a secret the Israelis and Americans have been using the Mujahideen-e-Khalq militants against Iran. As the West turns up the heat on Iran by way of economic sanctions, a trade blockade and crippling of its banks, coupled with the rising chatter of coming war, the region has been on a razorâ€™s edge for months now. All that is needed is a tiny spark to blow it all up. A minor skirmish here, a misunderstanding there or a perfect false flag in distant lands could prove excuse enough for a full-blown conflagration with catastrophic consequences.

That moment seems to have arrived with the incidents in India, Georgia and Thailand. Israel is desperately looking for a pretext to punish Iran. With the arrival of US election season and Europe being preoccupied with its economic mess, perhaps there cannot be a better time to do so. But itâ€™s easier said than done. Israel cannot do so on its own without US help. If it was doable, Israel would have done it by now. Iran is not Iraq.

Even though a demonstration of the capacity doesnâ€™t mean willingness, would you be terribly surprised if Tehran indeed goes for nukes? Given Israelâ€™s terrorizing of the region over the past six decades and the Westâ€™s hegemonic wars, itâ€™s actually tempting and makes sense to go for the comforting reassurance that nuclear weapons seem to provide.

More to the point, what right does Israel â€” and other world powers â€” have to lord over their nuclear arsenal while the rest of the world has to submit itself to IAEA scrutiny? If the international community is indeed serious about a nuke-free world, it has to first address this nuclear Non-Proliferation Treaty duplicity. Nuclear weapons are a clear and present danger to the Middle East and the world, no matter who owns them. 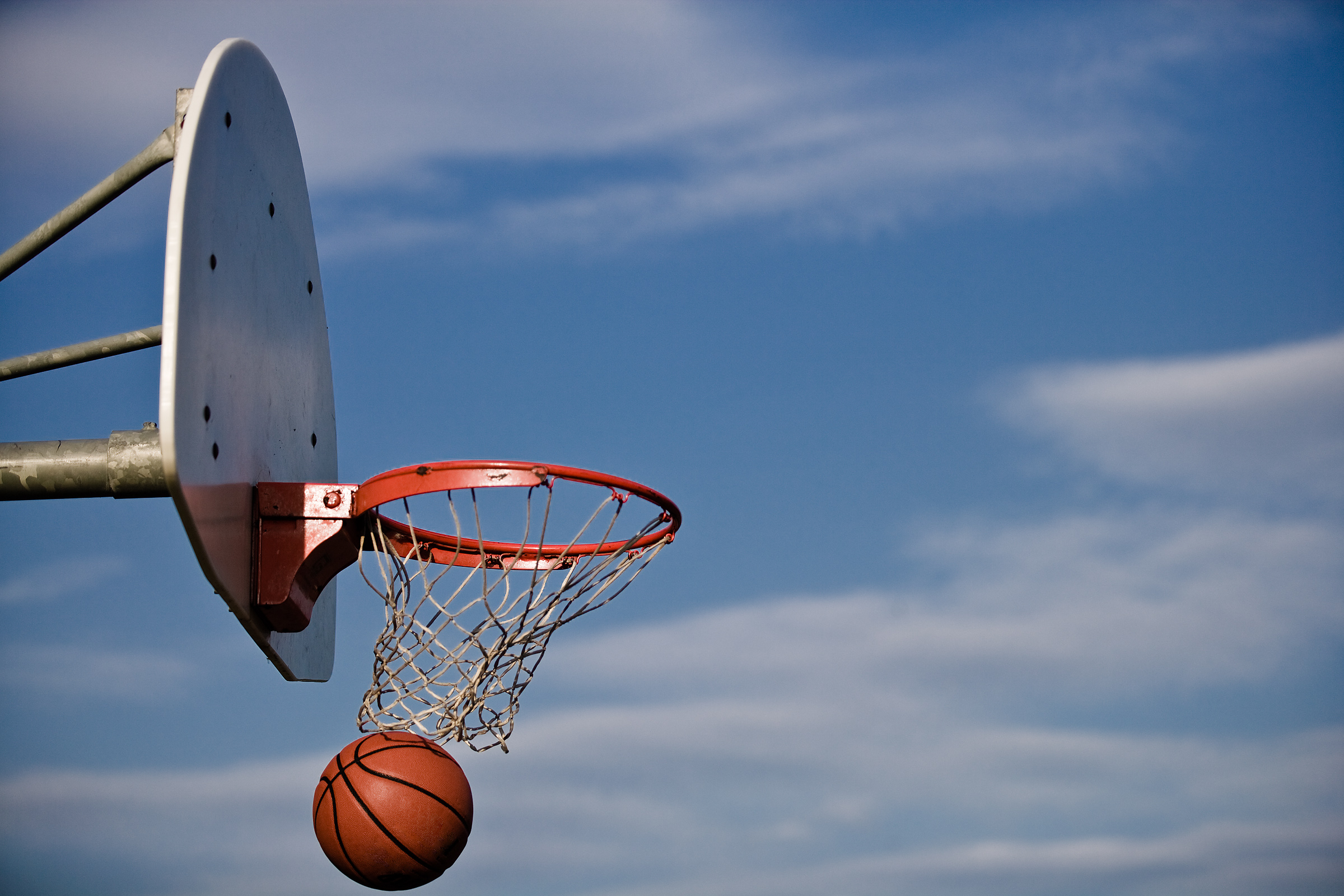 © 2020 MuslimObserver.com, All Rights Reserved
My Take: NYPD’s Use of Anti-Islam Film Makes Us Less Safe Americans Need a Dose of Self-Discipline
Scroll to top