Editorâ€™s note:  This event occurred in 2009.  If you are looking for the attack that occurred in June of 2010, please look at the following posts:

http://muslimobserver.com//?p=6278 (Turkey calls for punishment of Israel for killings)

While sailing from Cyprus to Gaza on a humanitarian mission as part of the Free Gaza Movement, the SS Spirit of Humanity, an unarmed vessel with only civilians aboard, was attacked and boarded by Israeli Naval forces and its passengers and crew kidnapped. Prior to this the Humanity had been surrounded by ships of the Israeli Navy. The Israelis had jammed the shipâ€™s navigation system, its GPS, and its radar. This took place in international waters, and the initial hostile action from Israel put the ship and its passengers and crew in grave danger.

Early Monday morning (June 29, 7:30 am local time) , the SS Spirit of Humanity left the Cyprus port of Lenarca to sail to the beleaguered nation of Gaza. Aboard are 21 human rights activists from 14 countries. The ship also carries three tons of medical supplies, crayons and coloring books for the children of Gaza and reconstruction kits for 20 homes to be rebuilt in Gaza.

Former Congresswoman, Cynthia McKinney, a vocal proponent of the rights of the people of Gaza, is aboard. Ms McKinney attempted to make the trip in December 2008, a trip that was interdicted by an attack from the Israeli Navy. Also aboard are Huwaida Arraf and Adam Shapiro, a husband and wife team who founded the International Solidarity Movement and Mairead Maguire, a Nobel Prize winner.

The destruction in Gaza inflicted by the Israelis during Operation Cast Lead (December 2008-January 2009) resulted in the loss of over 2400 family dwelling places, educational and medical centers, cement factories and charitable establishments.

The Humanity is carrying kits which attempt to compensate in arenas of need destroyed by Israel and that have, thus far, been closed off to aid from outside forces. These arenas include, but are by no means limited to: agriculture, education, electricity, water and sanitation. While billions in aid was pledged by other nations, only a trickle of money has come to Gaza, none of it for the acutely needed rebuilding efforts.

This past Thursday the Humanity and its sister ship, the SS Free Gaza, were both poised to depart for Gaza. They were unable to leave Cyprus  when they were denied departure credentials by Limasol, the Cyprus Port Authority. The activists learned from a source in the government of Cyprus that the Israelis applied pressure to prevent the departure. Strangely, the letter of refusal was dated two days before the actual inspection was made.

The Free Gaza Movement was created to break the siege of Gaza by sailing ships into its port via Gazaâ€™s Mediterranean border. In August 2008, two ships, the SS Free Gaza and the SS Liberty accomplished this and became the first ships to enter Gaza by sea in 41 years. This current voyage is the eighth attempt. Two attempts were thwarted by the Israelis. One ship, the SS Dignity, left Cyprus in December 2008 and was rammed by the Israeli Navy. But for the ability of the captain and crew, it would have sunk with the probable loss of life of all aboard. In January 2009, subsequent to the Israeli invasion of Gaza, the SS Spirit of Humanity attempted to make the journey was forcibly turned back by the Israeli Navy.

The SS Free Gaza, one of the ships that made the first voyage, and the SS Spirit of Humanity had between them 36 passengers and crew from 16 nations and were carrying 15 tons of cement,  three tons of medical supplies and crayons and books for children. Gaza desperately needs cement for rebuilding, but Israel has denied it to them. The cement being carried by the activists is but a token, a small percentage of what is needed. Crayons and books are also forbidden to the people of Gaza by the Israelis.

The organizers of this trip include Greta Berlin, an internationally known human rights activist and a veteran participant in the International Solidarity Movement; Huwaida Arraf , Mary Hughes Thompson, another veteran of humanitarian activity in Gaza, and Ramzi Kysia, an American of Lebanese descent.

Past voyages have seen the activists tour hospitals, in critical condition even prior to the Israeli invasion. They have watched patients fight for their lives when necessary electronic equipment could not function as Israel did not permit a constant supply of electricity. They have accompanied fishermen into the Mediterranean beyond the limit permitted by Israel so that they could pursue their livelihood. They have helped farmers plant olive trees. They have brought hope and friendship to the worldâ€™s largest outdoor prison.

Two recent incidents have highlighted the danger posed to the brave people of the Free Gaza movement. Free Gaza activist, Hedy Epstein, an 84 year old Holocaust survivor was brutally attacked in St Louis on her way home. She required a hospital visit for her injuries. Ms Epstein has been an active supporter of the rights of Gaza and has been the recipient of numerous telephone and email threats.

Recently the SS Dignity suffered damage during a storm and sunk to the bottom of the Mediterranean while in port in Cyprus. Shortly before this happened, two men made a threat regarding the boat. It has still not been determined whether the force of the storm resulted in its destruction or whether the storm provided a convenient cover.

A Gaza volunteer gave a poignant account of her experiences in Gaza where brave and resilient people struggle to obtain the basics of existence. â€œIâ€™ve done work in prisonâ€ she said â€œThis is worse than being in prison.â€

The public is urgently asked to contact the following groups:

Also readers and members of the public should contact the White House and their Senators and Congresspersons.

Free Gaza may be accessed at: www.freegaza.org. 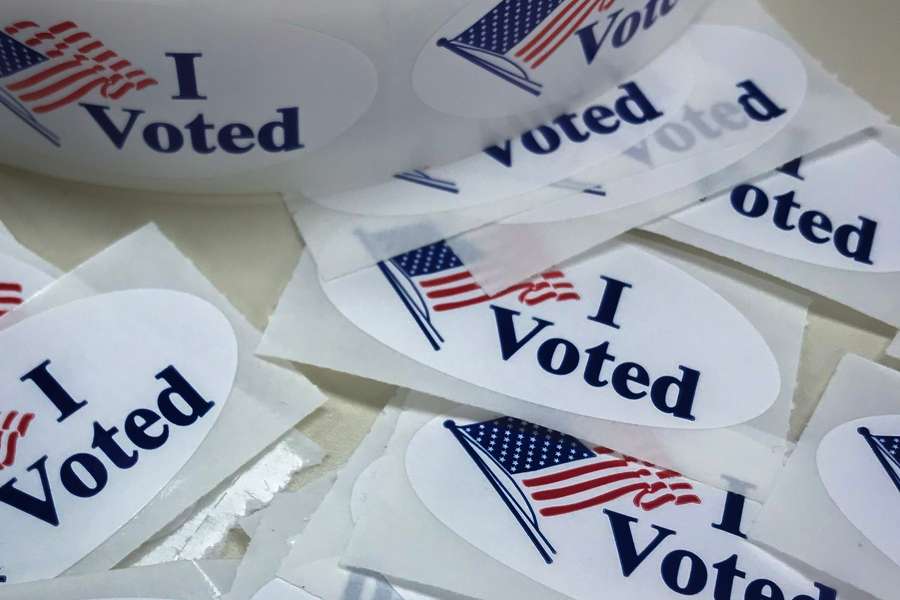 © 2020 MuslimObserver.com, All Rights Reserved
The Pullout Another “Color Revolution?”
Scroll to top